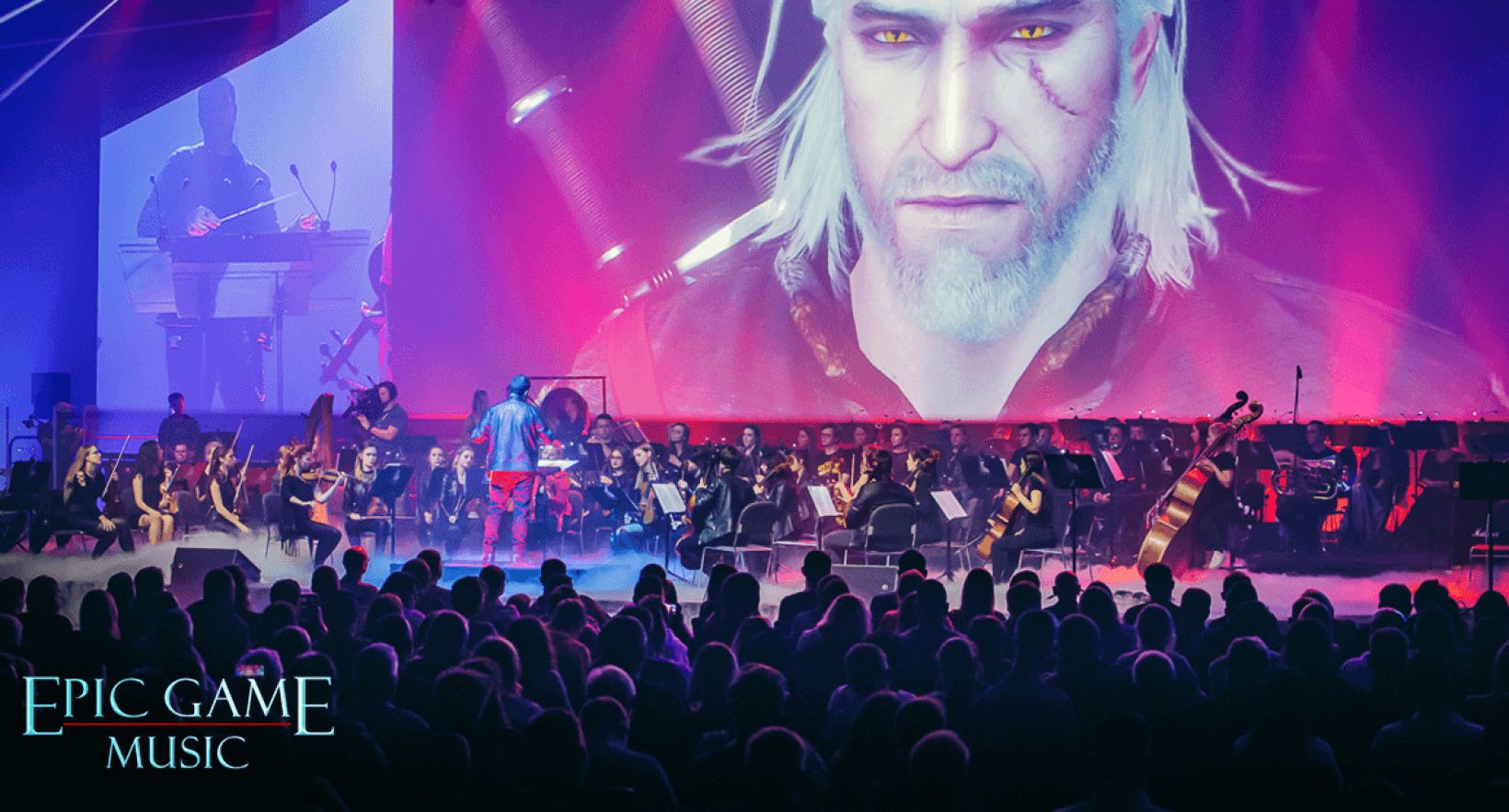 After 2 successful events during Game Industry Conference and Poznan Game Arena, “Epic Game Music heads for Warsaw. The show mixes symphonic arrangements of games music and visualisations created by Platige Image and will be performed outside Poznań for the first time.

Torwar in Warsaw will be filled with themes from iconic video games’ soundtracks performed by CoOperate Orchestra under the direction of Adam Domurat and Academic Choir of UAM (under the supervision of Beata Bielska).

„Epic Game Music” is both symphonic and rock show powered by impressive visual experiences prepared by our artists. Music and visual mixture will take viewers into the journey through history of video games, with such iconic titles as Super Mario, Sonic, Doom, The Witcher and God Of War.

Epic Games Music is the effect of collaboration between numerous partners. The organizer of the show is ICON LIVE Entertainment, VISUAL PRODUCTION and MASS BUZZ are production partners. Our Creative Arts team is responsible for special and visual effects prepared specially fot this event directed by Kamil Pohl.

For us it was quite a challenge as well as the chance to fulfill artistically. Platige Image for the first time was responsible for so many aspects of one show, starting from storytelling. Our experience from theatre stages and 3D Live Theatr helped a lot, but there were many things we had to master from scratch. We like challenges and even more we like to meet them. (Kamil Pohl, director)

Moreover, the organizers prepared big surprise for the show in Warsaw – the performance by The Witcher School, which will take the form of 11-minute long fight on the stage.

Epic Game Music in Warsaw is a next edition of the show. Just now we can reveal a secret – we prepared further journey for all the fans of video games and soundtracks from the iconic titles. Aat spring 2020 the show will come back with new songs, new arrangements and new ideas. 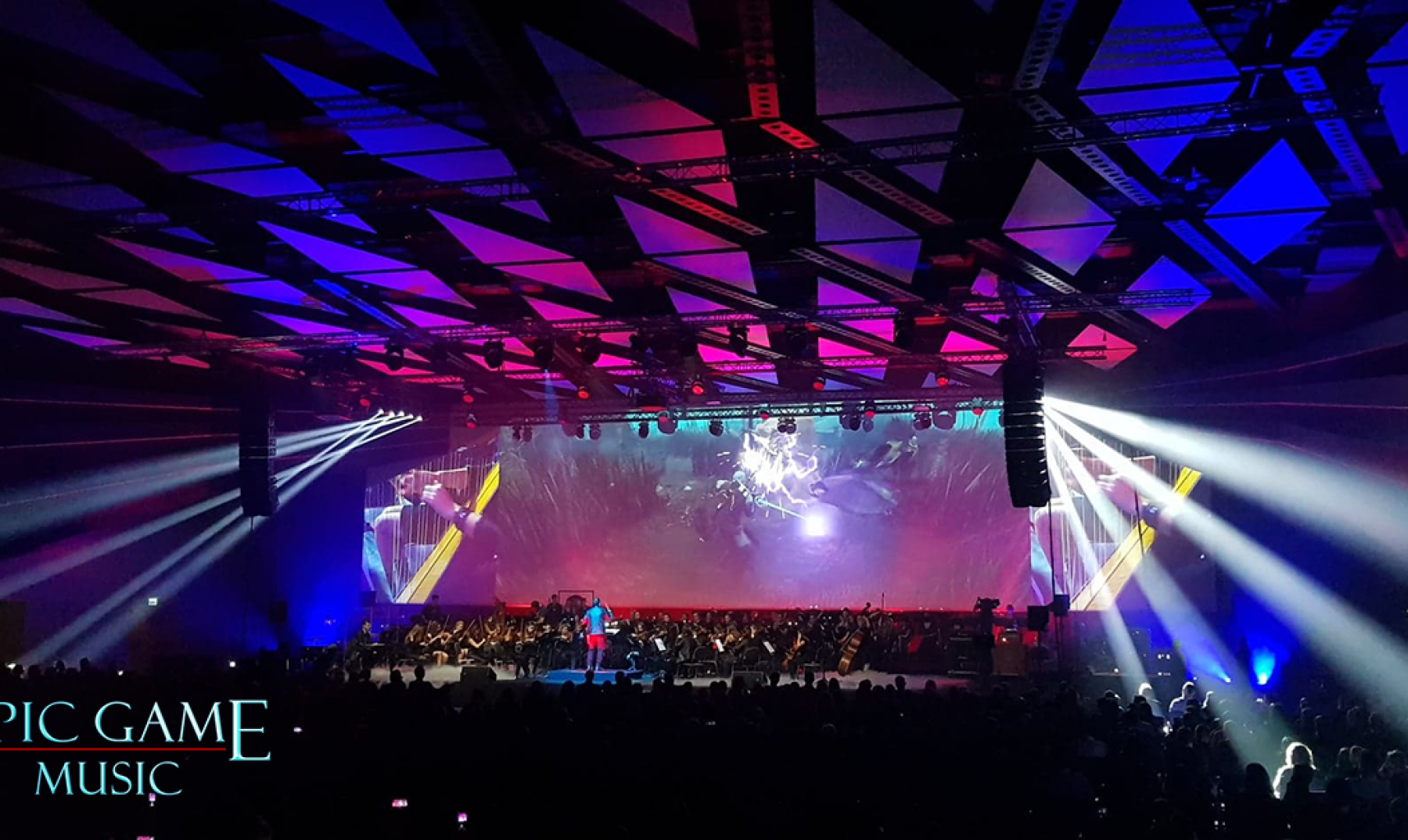 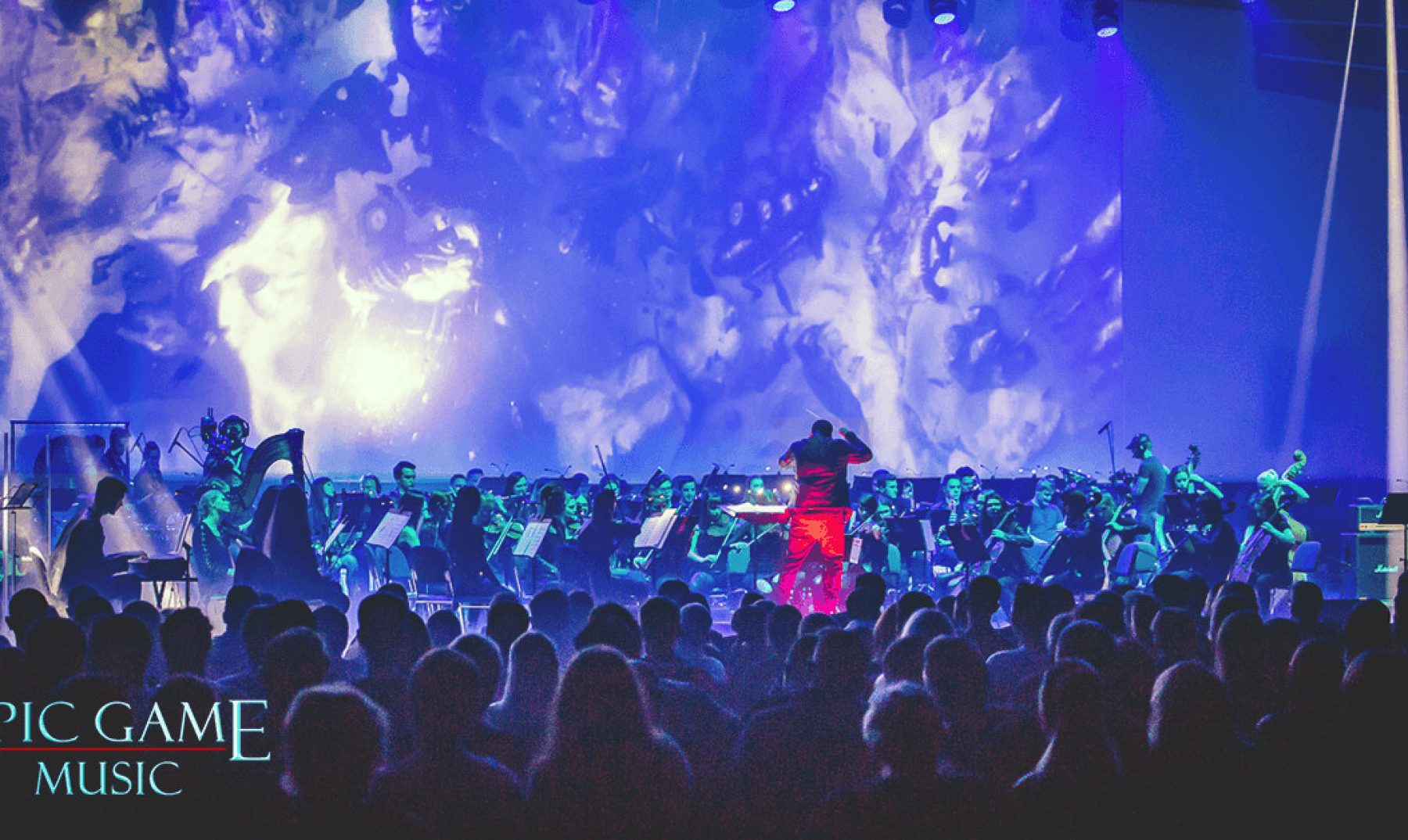 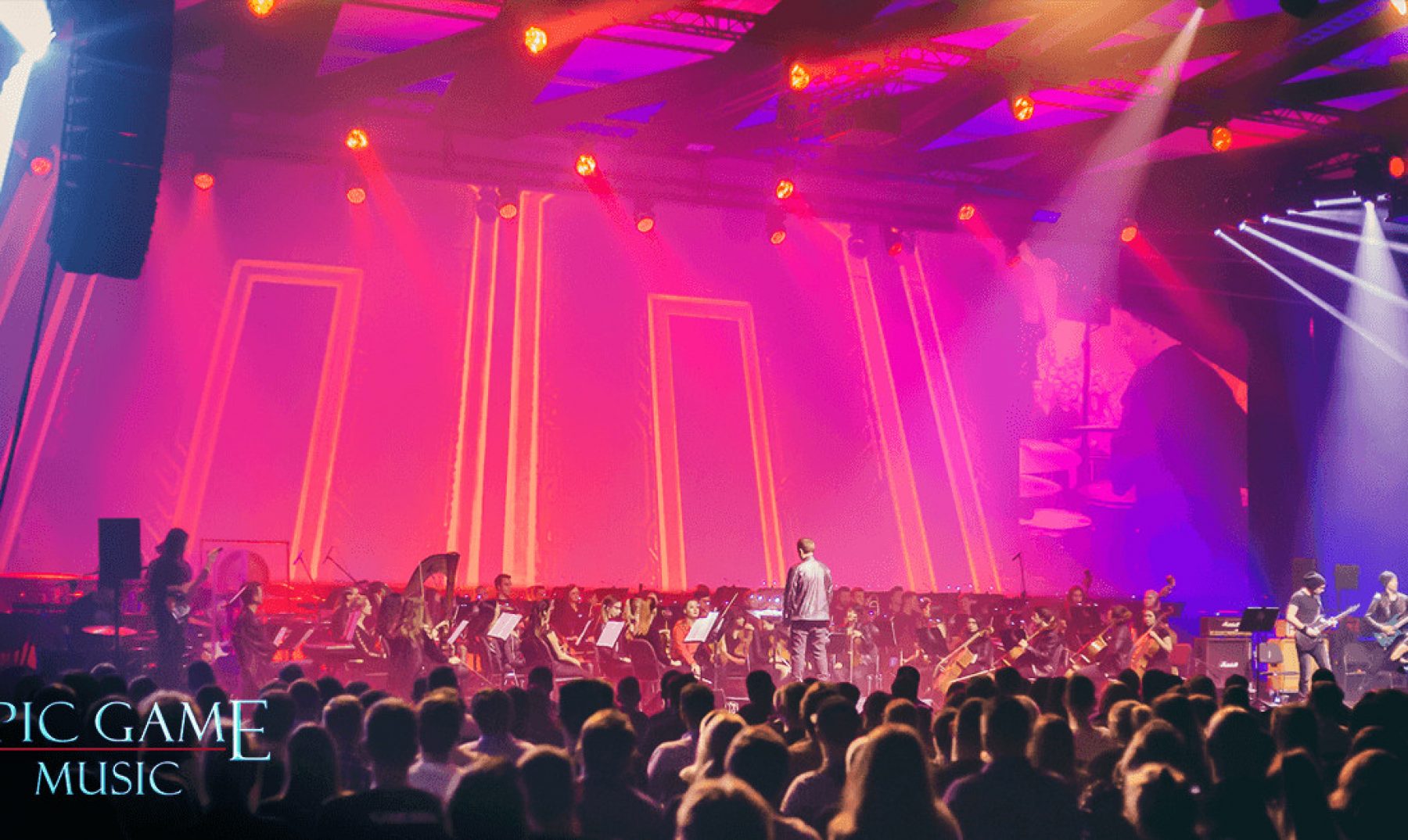 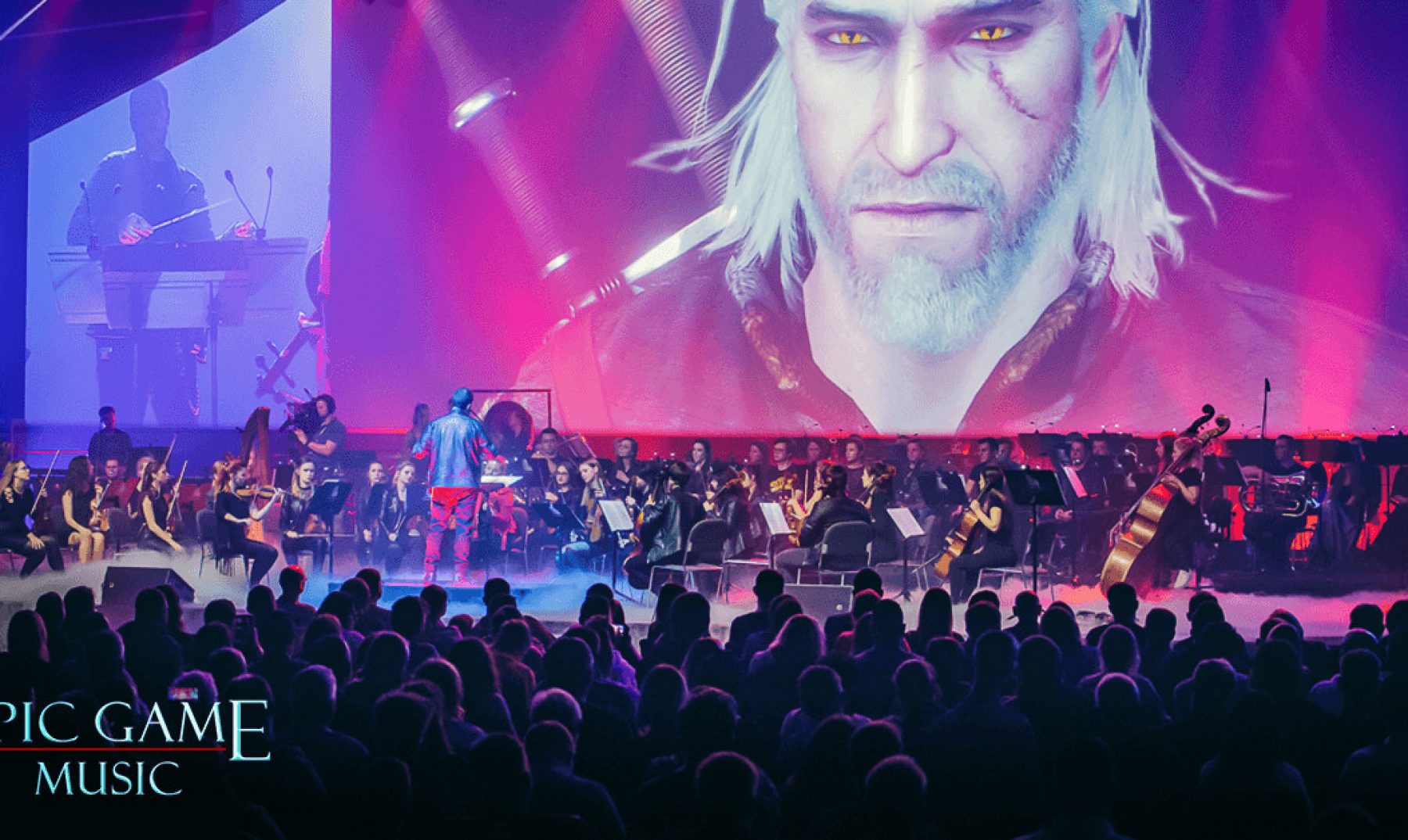 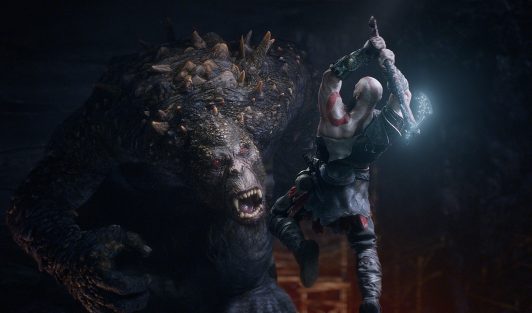 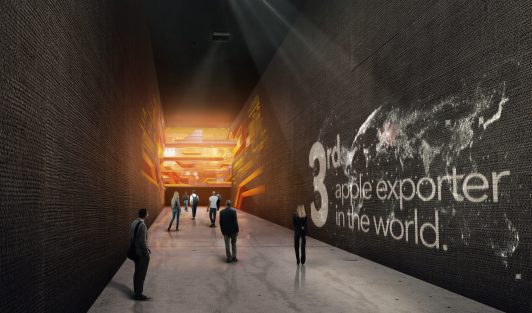 Production of Polish Pavillon at Expo 2015 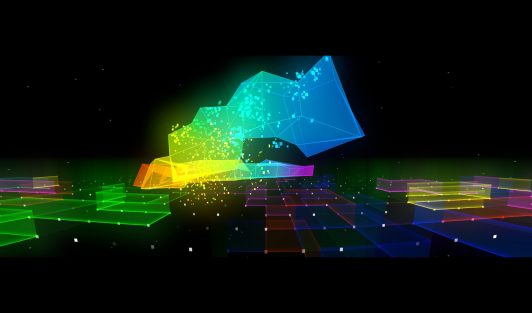 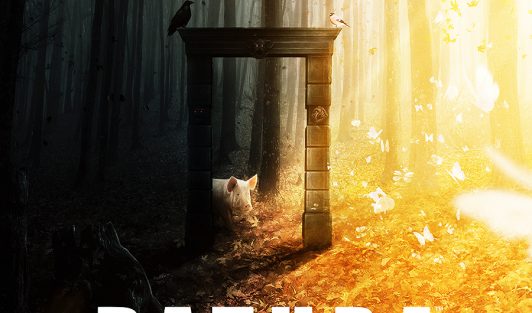 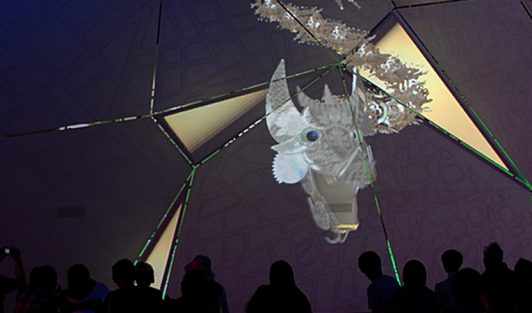 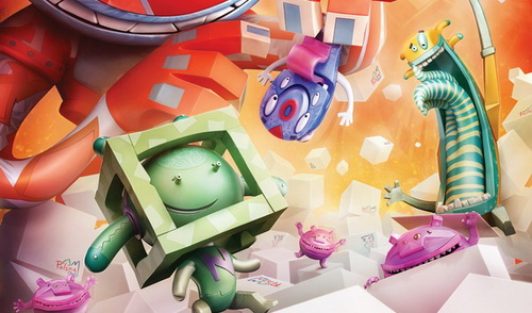