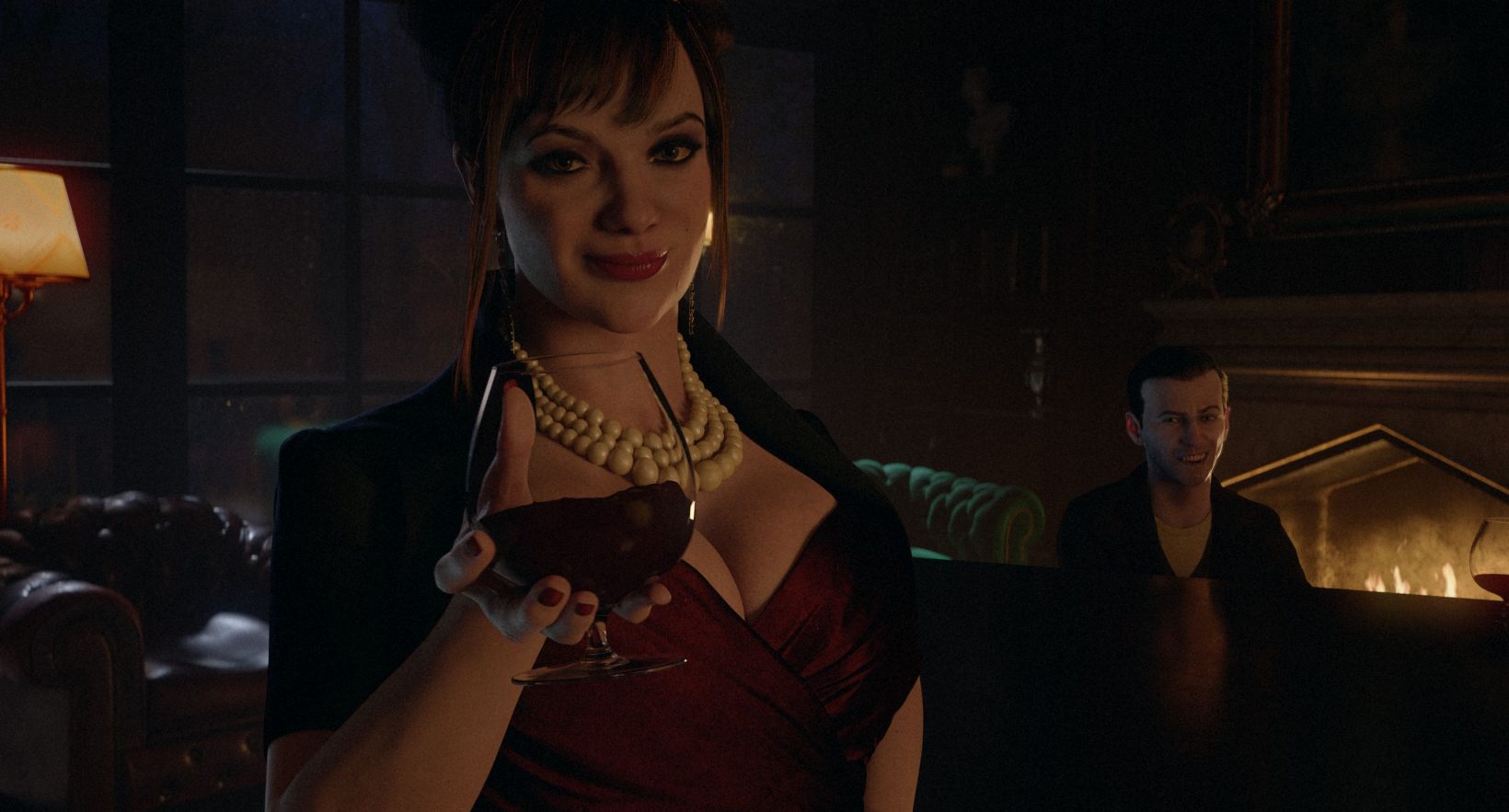 The long-awaited sequel to the legendary 2004 RPG title has finally been announced fifteen years after the premiere of the first instalment. The announcement of Vampire: The Masquerade – Bloodlines 2 was accompanied by an atmospheric trailer produced by the Polish studio, whose recent credits include the widely-acclaimed cinematic for Metro Exodus: Artyom’s Nightmare.
Paradox Interactive recently announced that it has been developing Vampire: The Masquerade – Bloodlines 2, the sequel to one of the most popular RPGs in the history of the video game industry. The first release in the revamped World of Darkness is highly promising, both in terms of the narrative and also from a technological standpoint – the game will feature real-time ray tracing and Nvidia’s DLSS technology, which uses AI to boost rendering performance on sharp images.

The sequel will be set in contemporary Seattle, with players taking on the role of a fledgling vampire who learns the ins and outs of the World of Darkness by traversing the vampire-infested city.

“The city is the silent protagonist of the film. The opening shots feature Seattle’s port and waterfront, but the combat sequences are set in locations stylized to resemble genuine, ancient subterranean passages. Blood plays a key role in the narrative, as it symbolically drives the vampire city and also stands as a visual commentary on the protagonist’s actions. Beginning with just a few drops, it ends with a monumental wave of blood just moments away from sweeping the waterfront off the face of the city. All this allowed us to blend a more action-oriented approach with the slightly poetic character of the original Bloodlines,” said the director of the cinematic, Jakub Jabłoński.

The Platige Image team, based in Warsaw and led by director Jakub Jabłoński, was responsible for the entire production process – from drafting the screenplay through to the sound design. The only element that was outside the studio’s purview was the voice-over, which was recorded by the game developer Paradox Interactive.
One particularly challenging aspect of the production was the very tight production timeframe. For motion capture recordings, the studio partnered with a highly experienced team of stunt performers.

“The motion capture sessions were easily one of the most interesting parts of the production. The entire story is told from a first-person perspective, so we fitted our performers with head-mounted GoPro cameras, which allowed us to capture truly immersive footage, and get much closer to the characters that the viewers will interact with, and it helped us to really speed up the work on animating the camera. It also meant that the actors and stunt performers took on the role of camera operators. Thanks to the excellent performance of Maciek Kwiatkowski’s tight-knit stunt crew, we managed to shoot all the thrilling fighting sequences in one take. For the calmer scenes, the role of observer was taken on by Olga Szablewicz-Pisuk, who also served as the lead animation artist on the production,” added Jakub Jabłoński.

Vampire: The Masquerade – Bloodlines 2 is the first trailer produced by Platige Image for the Swedish game studio Paradox Interactive. The game is slated for release on PC, PS4 and Xbox One in early 2020, and pre-orders for the versions across all three platforms are already available. 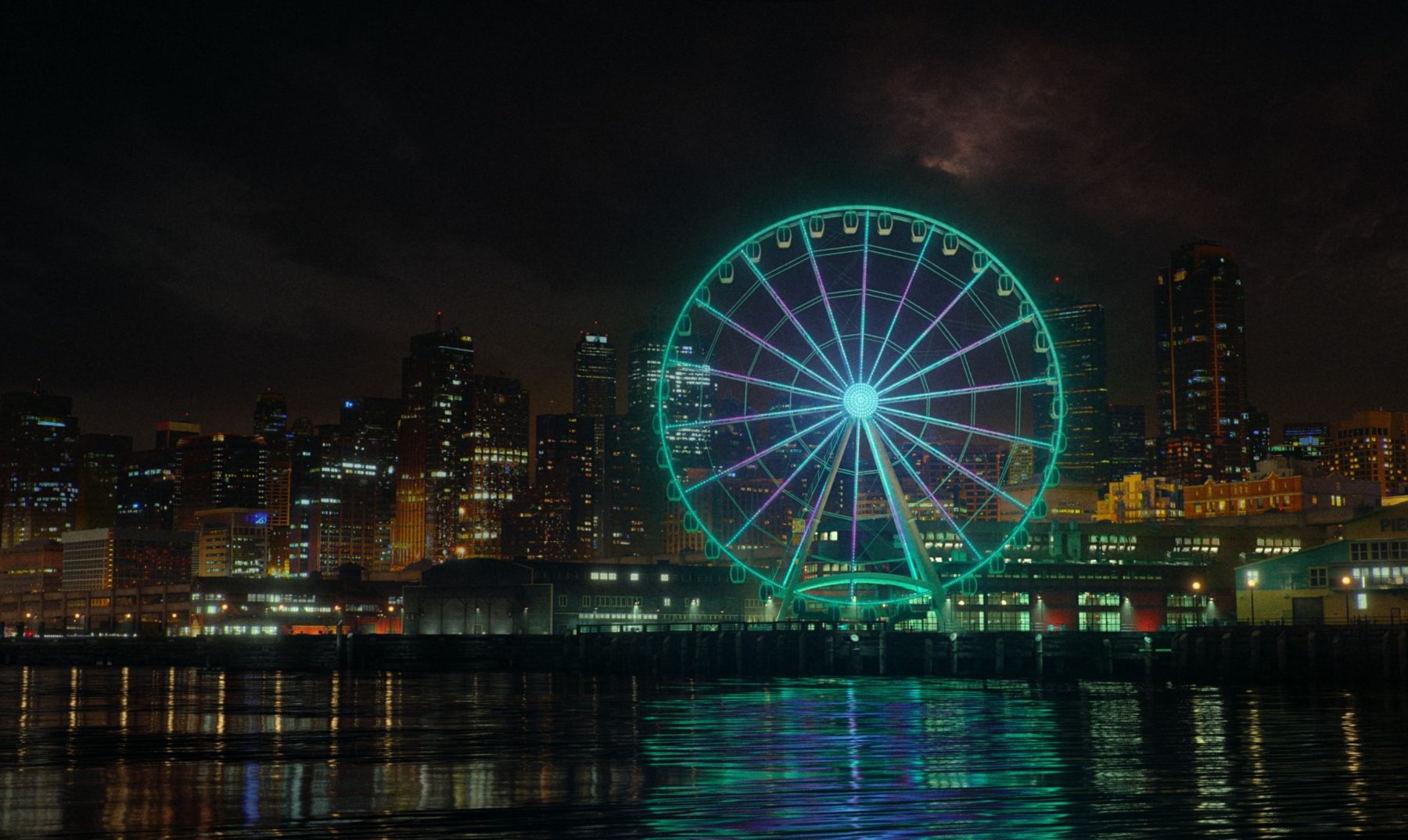 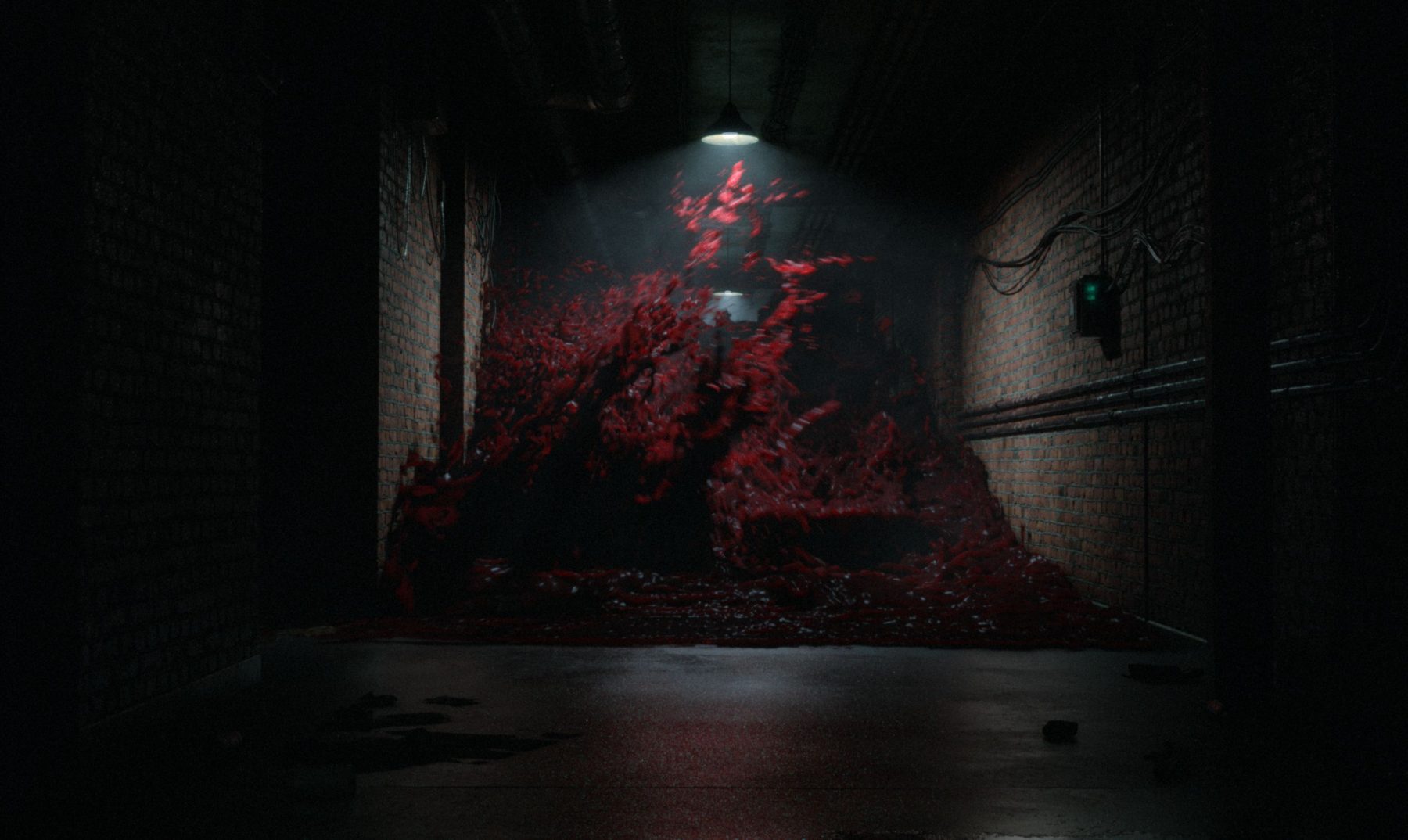 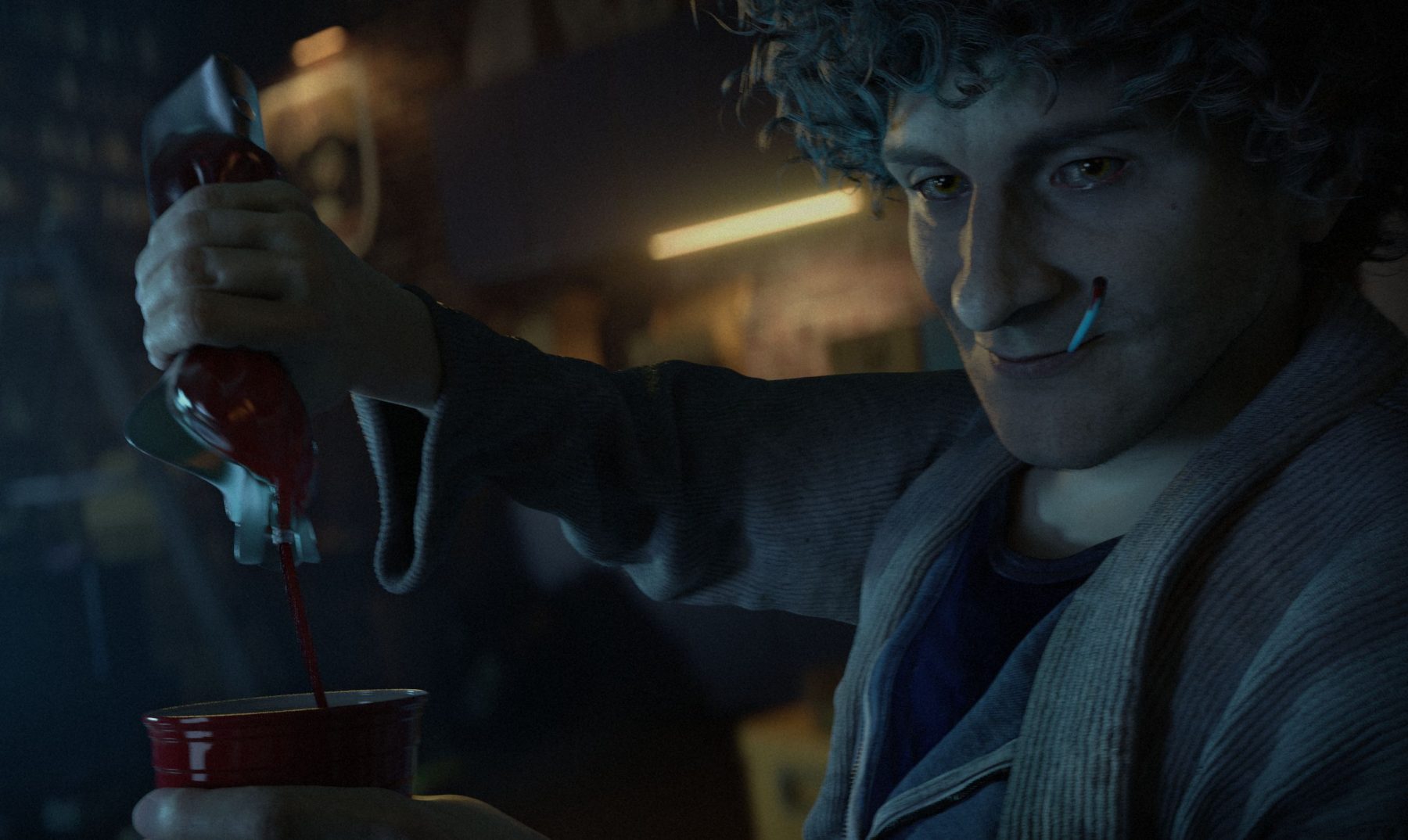 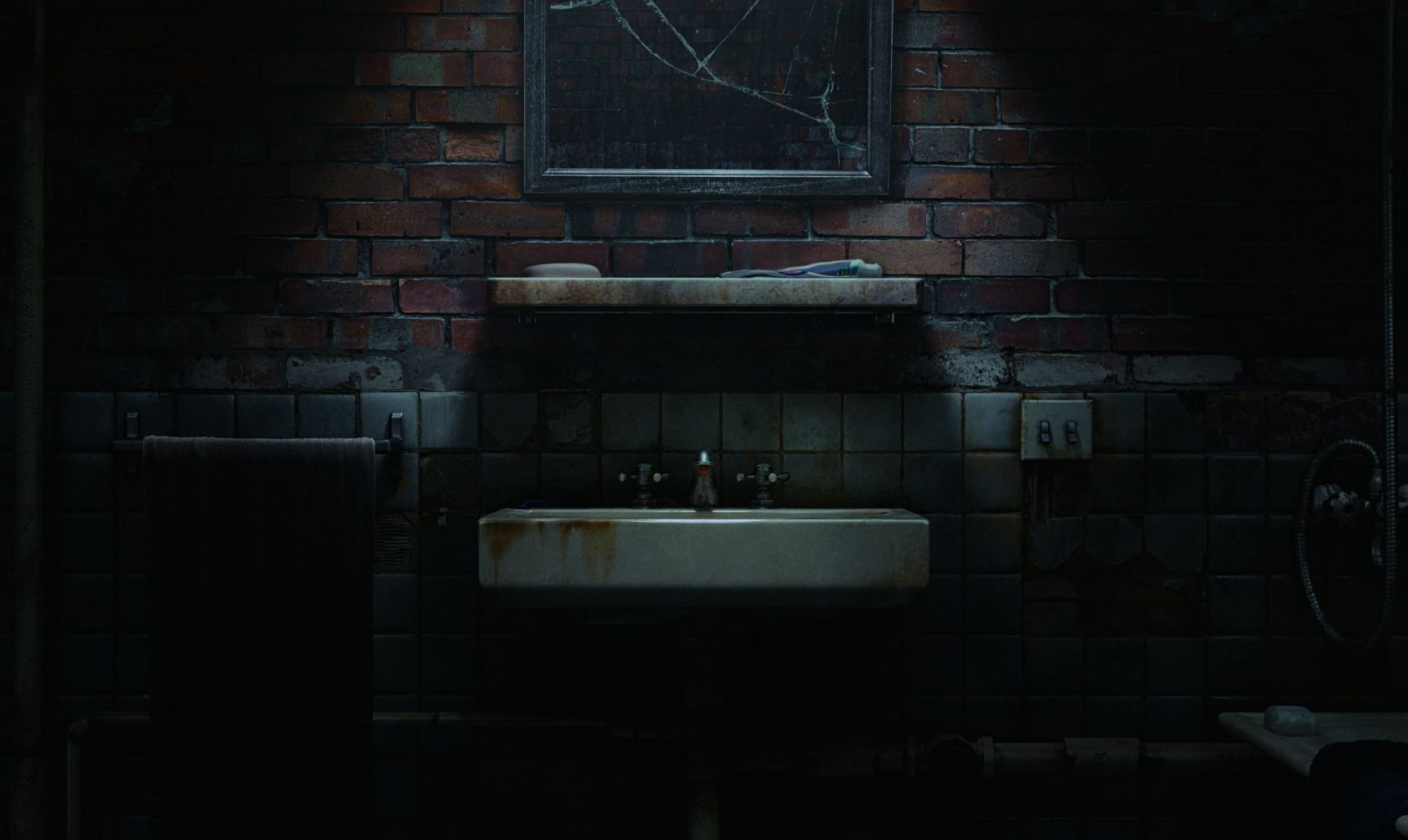 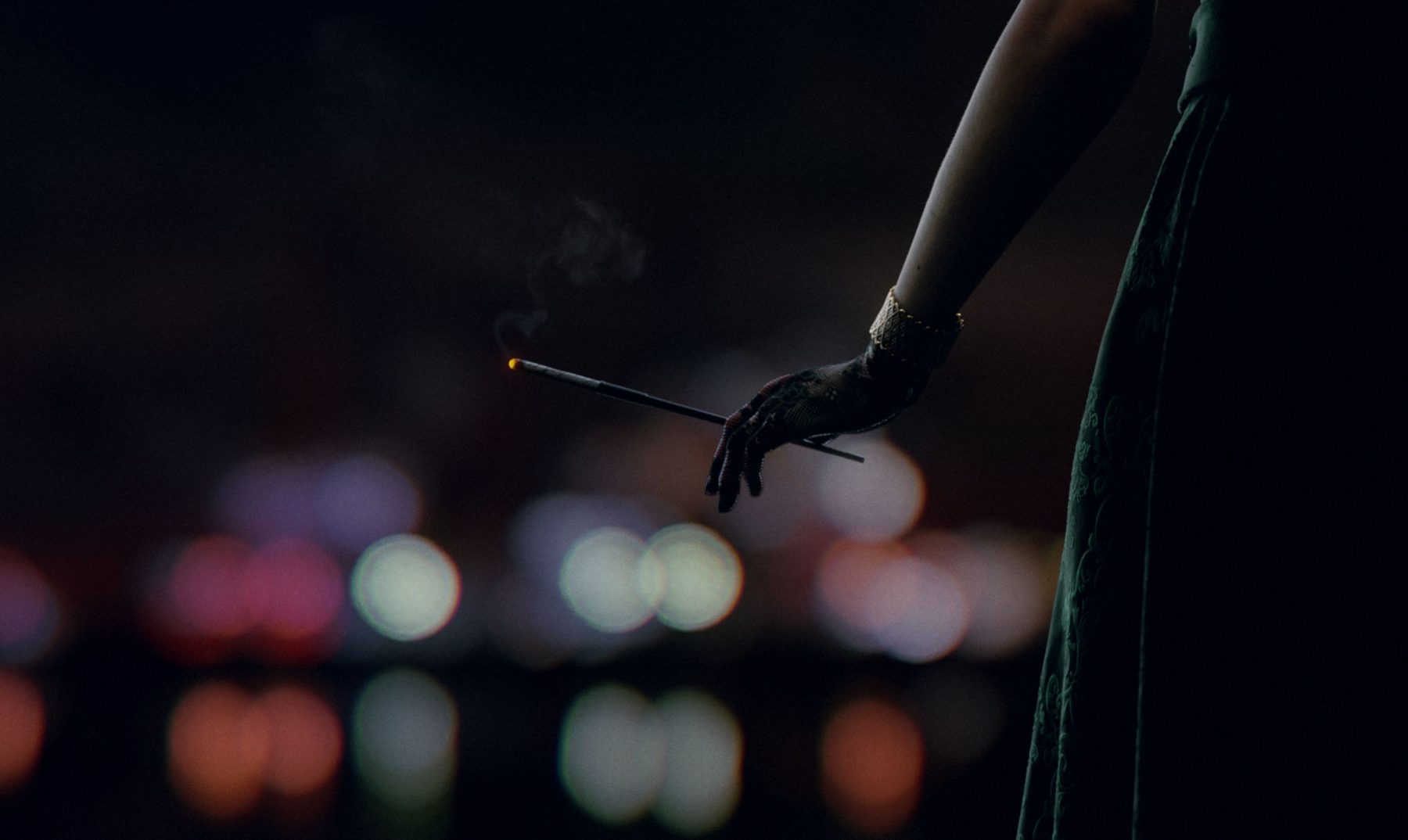 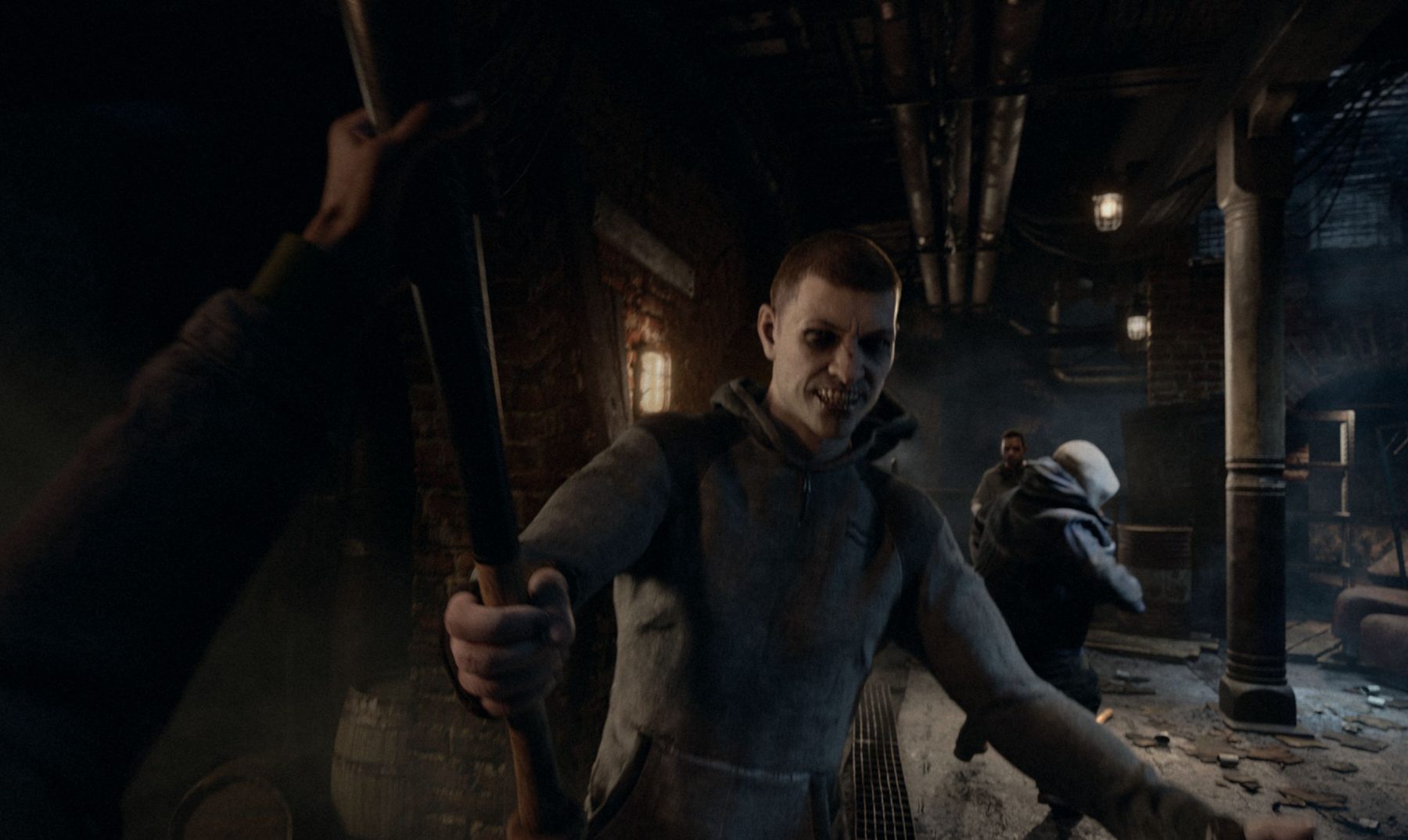 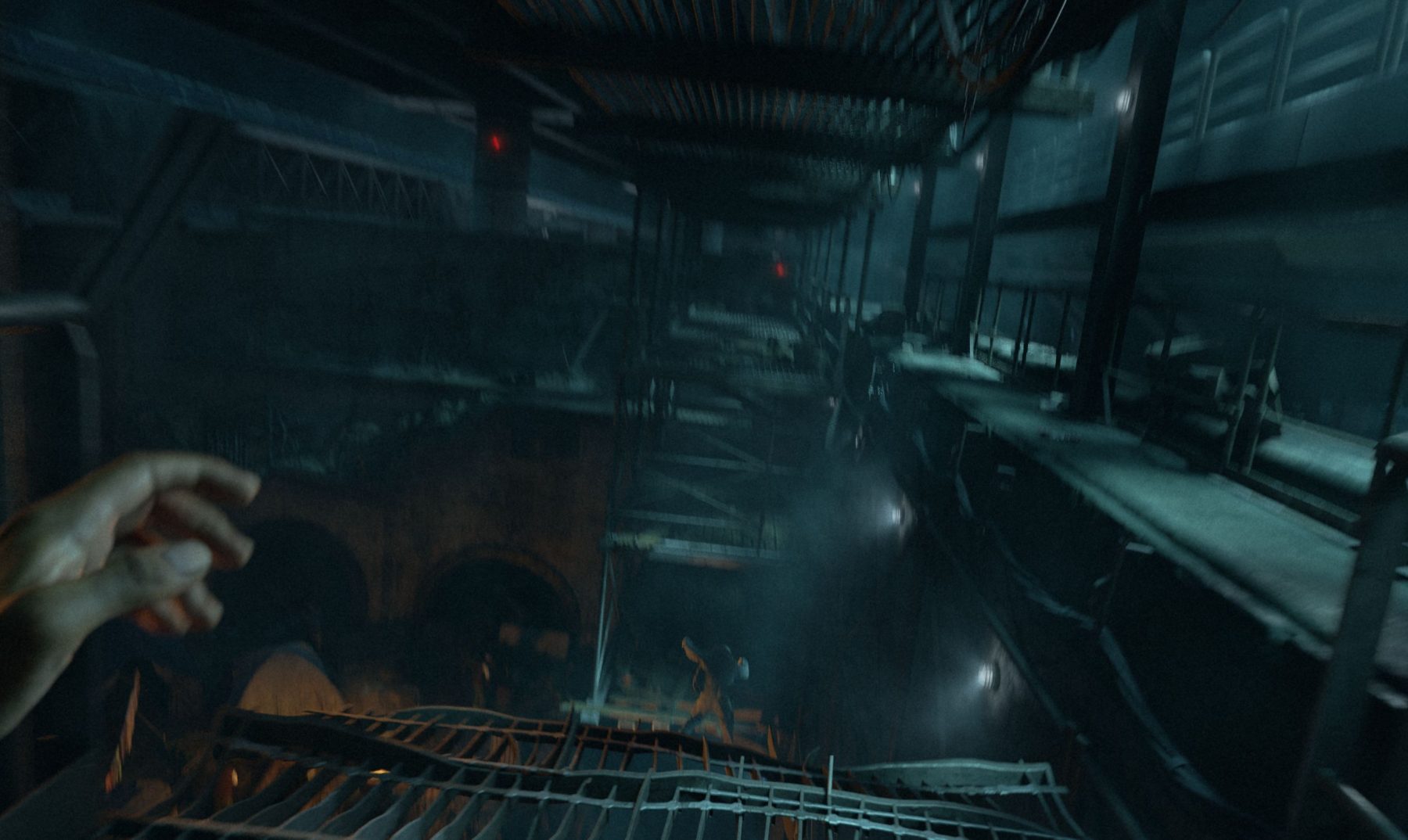