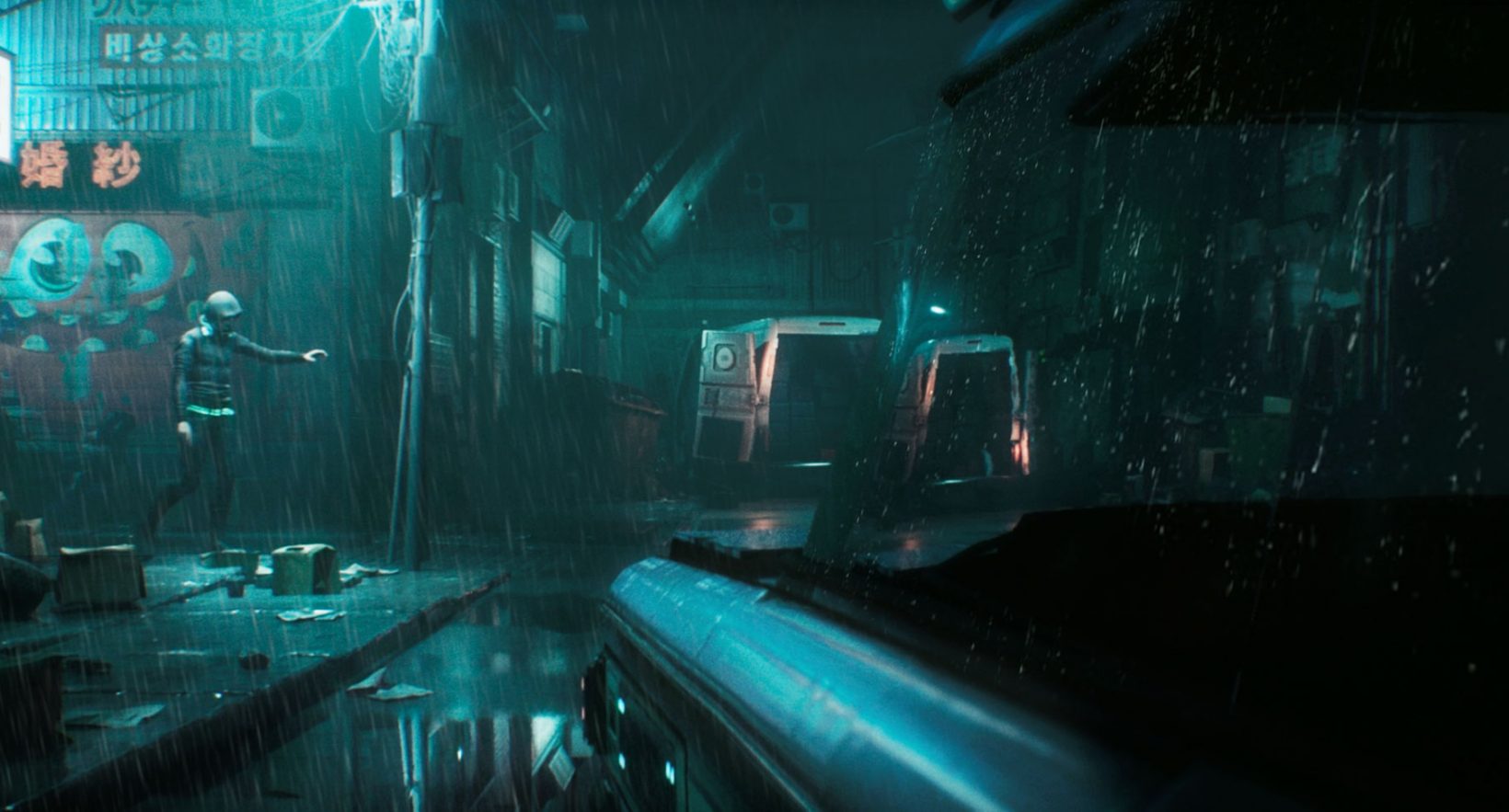 Koala is an animated short created using Unreal Engine 4. It is the result of R&D activities in the real-time engine and is a teaser of future projects based on this environment. In our sequence, director Anna Szustak tells the story of a man who finds himself in the wrong place at the wrong time, in the form of a spectacular battle scene.

“The choice of a story based on a fight wasn’t coincidental. This kind of form lets us talk about the struggles of an individual against the surrounding world in a simple and allegoristic way. We all face situations that overwhelm us and which we want to be able to cope with – that’s why we willingly identify with a hero who does that. In addition, the battle scenes gave Platige the opportunity to work with outstanding stuntmen, which was a pure pleasure,” says Anna Szustak, project director. 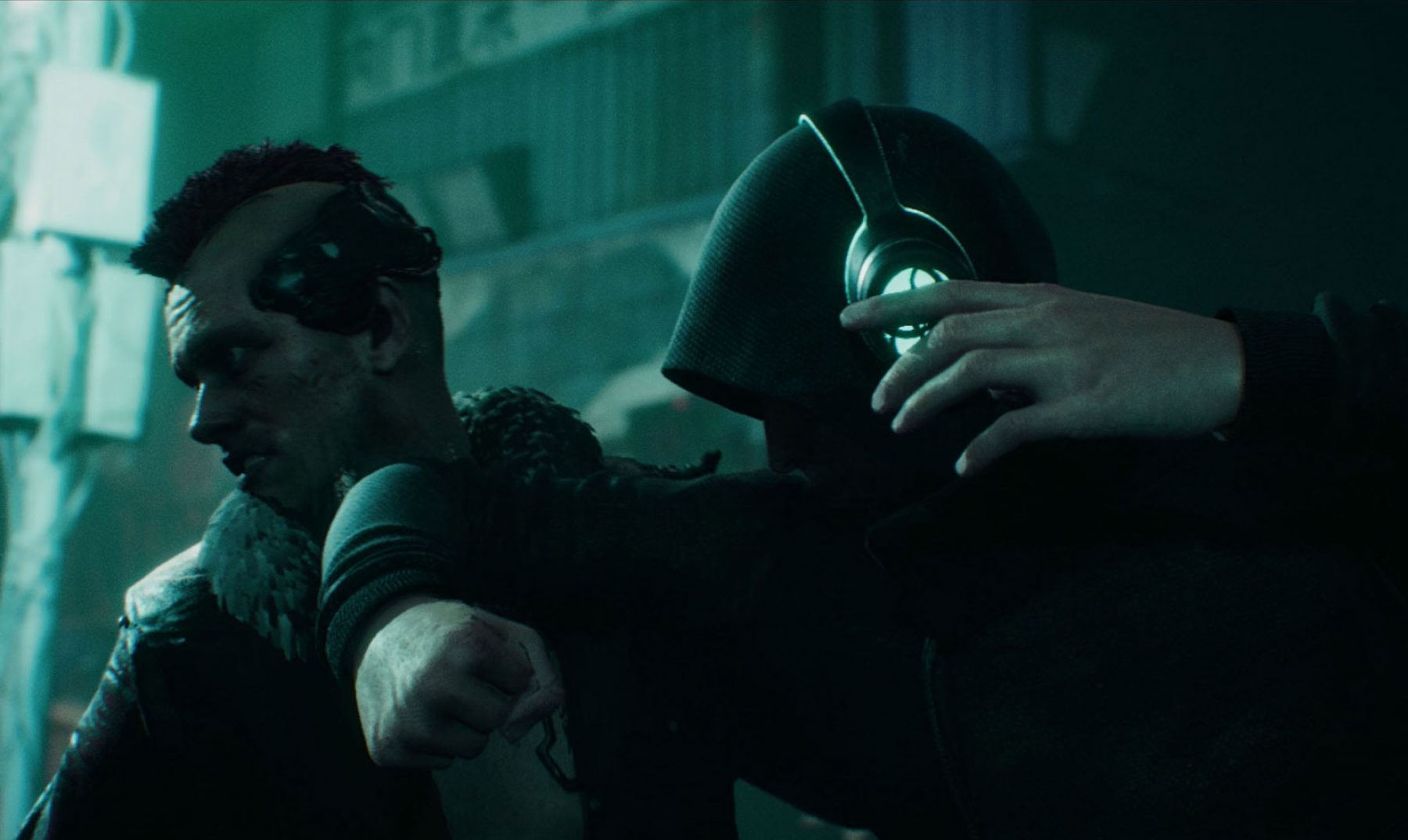 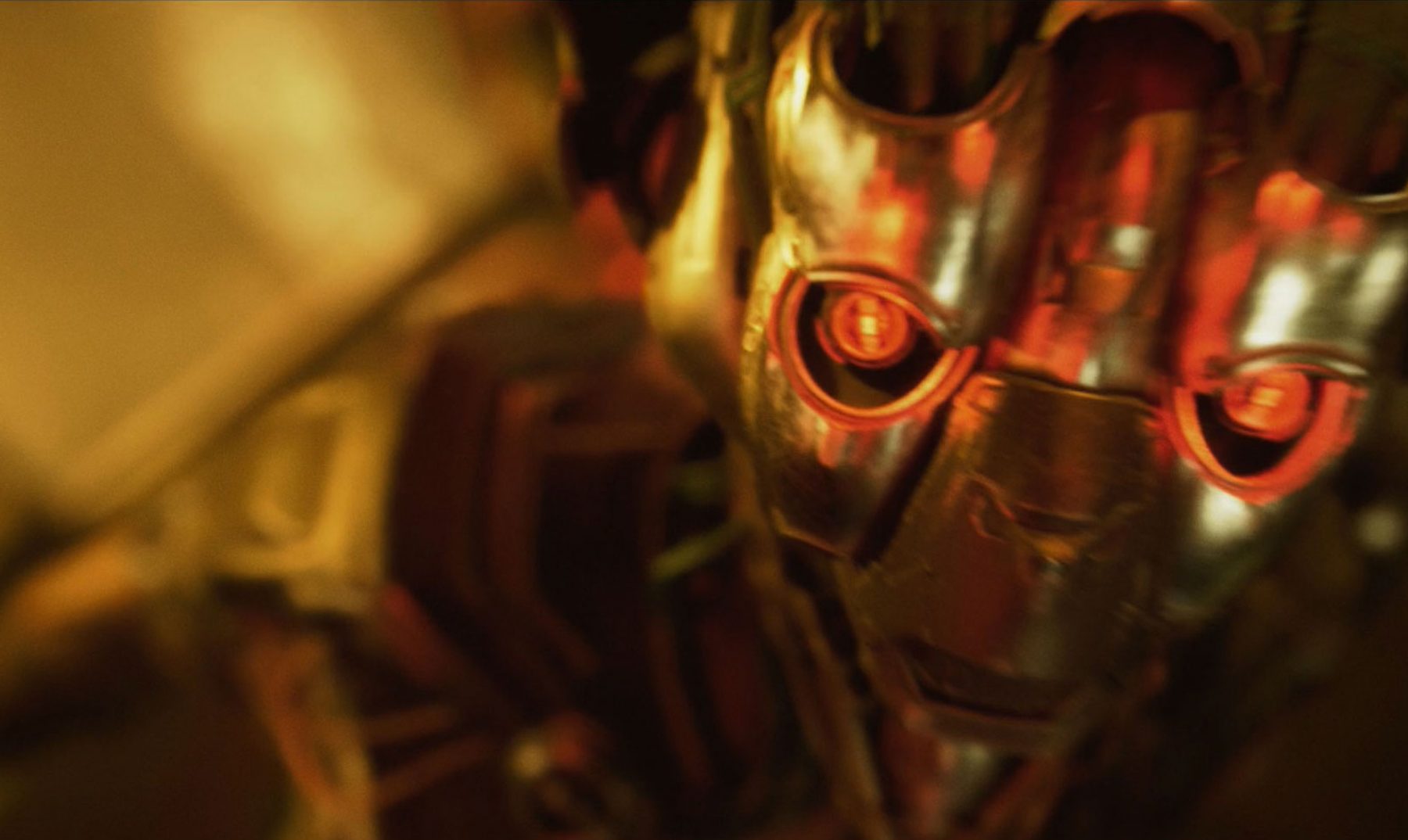 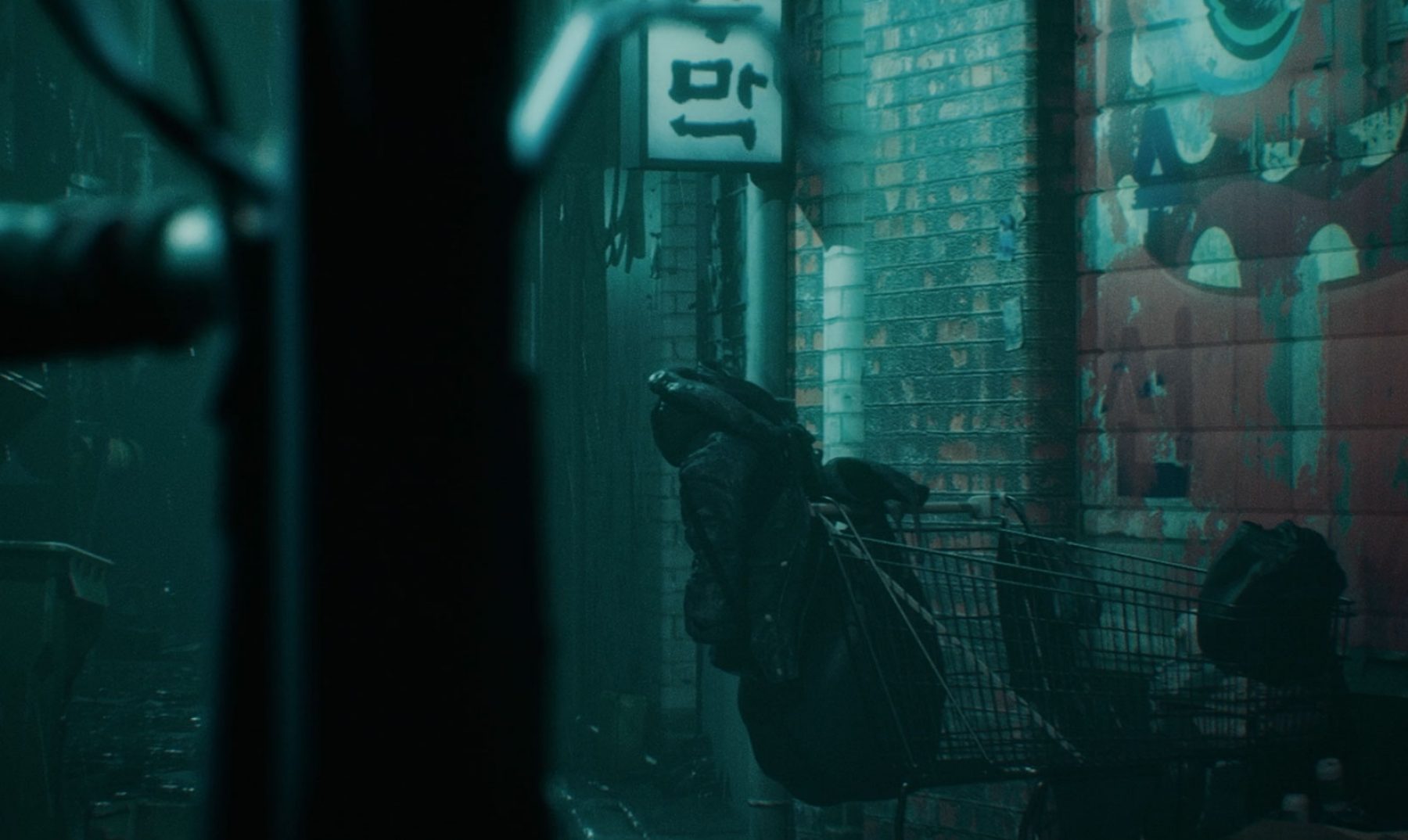 We were able to take full advantage of Unreal Engine 4’s capabilities in this project, including the groundbreaking ray tracing technology, which calculates the trajectory of light rays and naturally simulates their dispersion in the environment. Thanks to Unreal Engine 4, we were able to edit the lighting and see changes in real time without a long rendering process. The technology allowed us to maintain the highest quality of the visual side with a much shorter time for film production.

“We have long been aware of the huge potential of real-time engines. The last two years have seen the dynamic development of the hardware, as well as the tools needed to implement cinematics and VFXs. All this means that the use of Unreal Engine allows us to comprehensively create more challenging forms,” says Rafał Kidziński, CG Supervisor on the project. 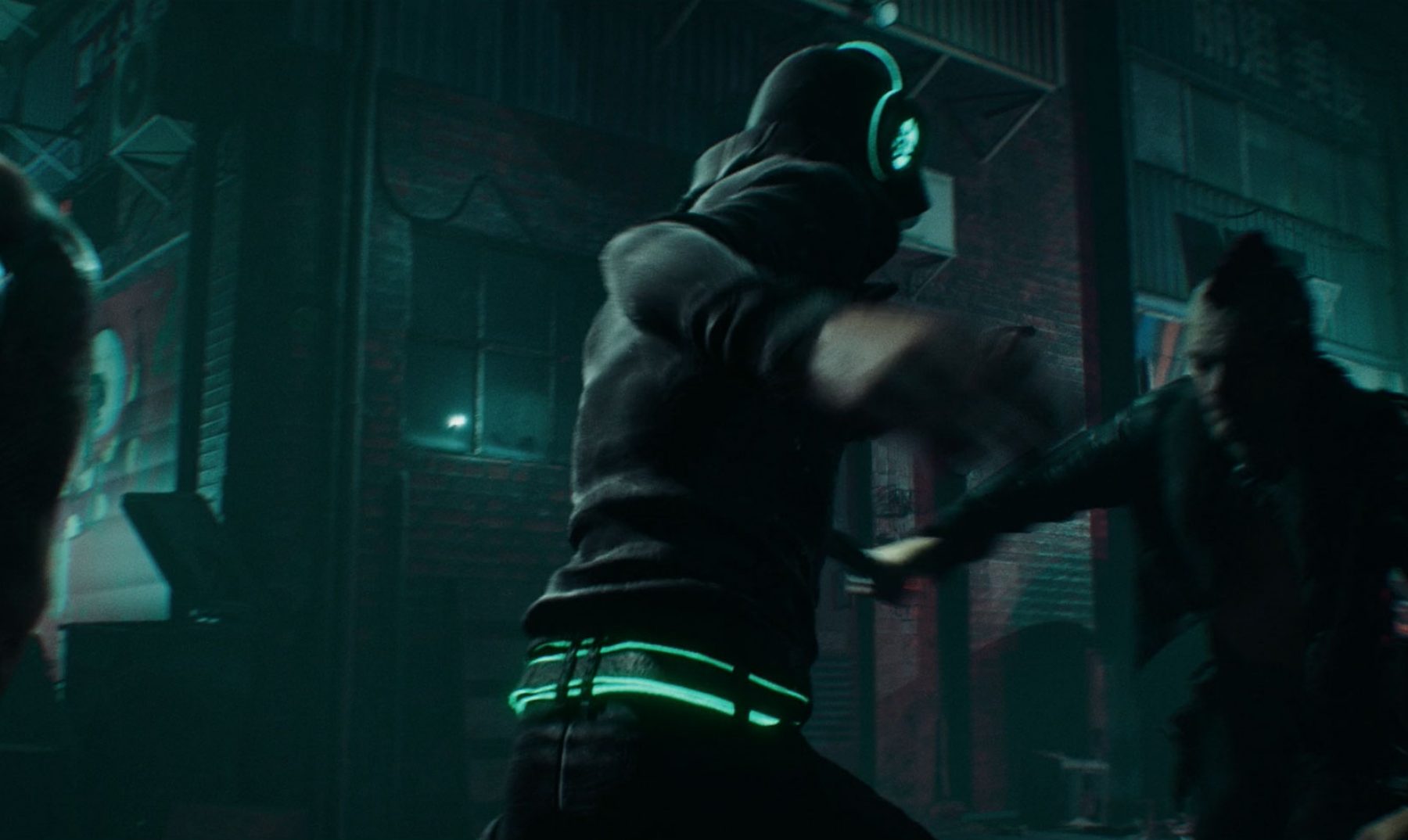 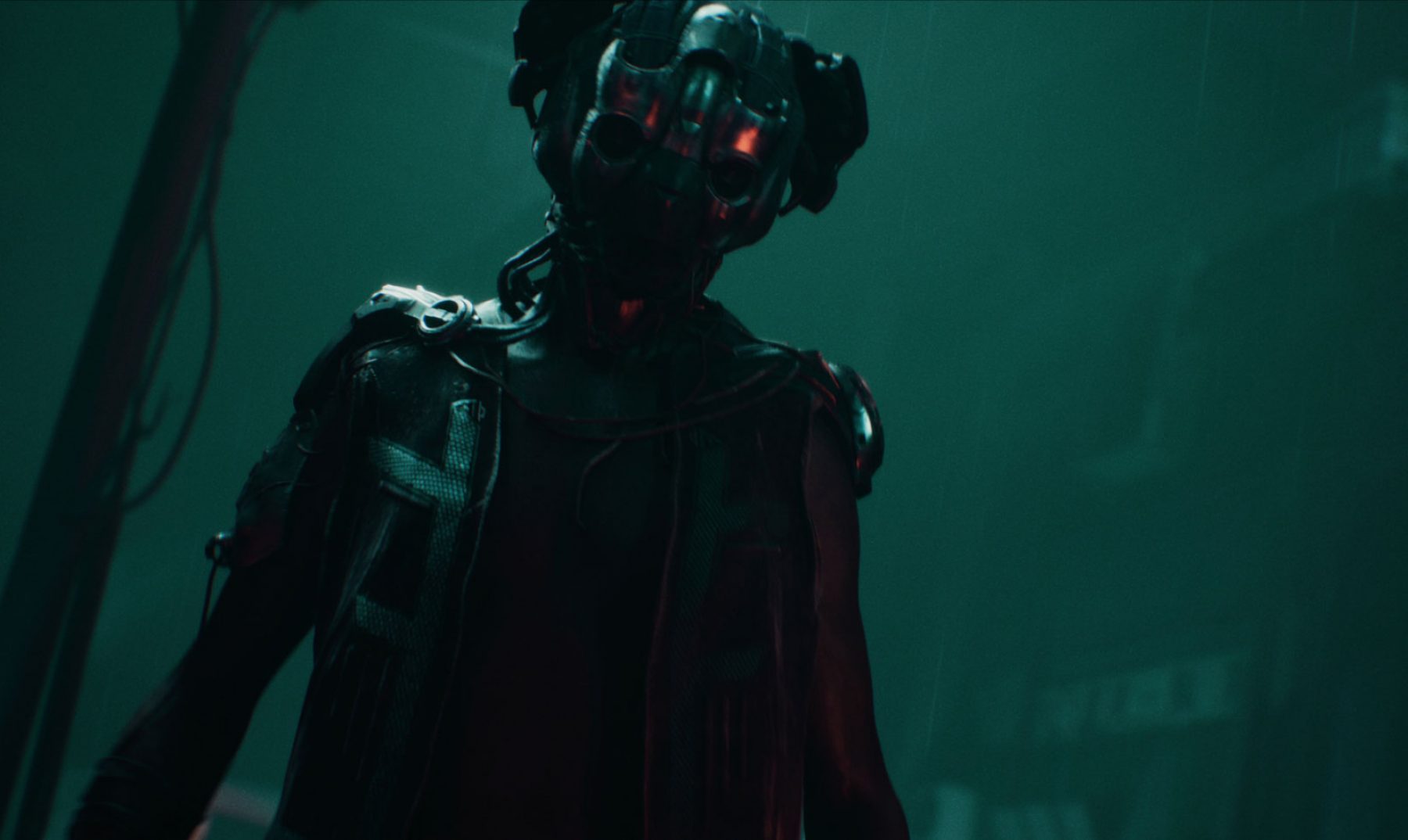 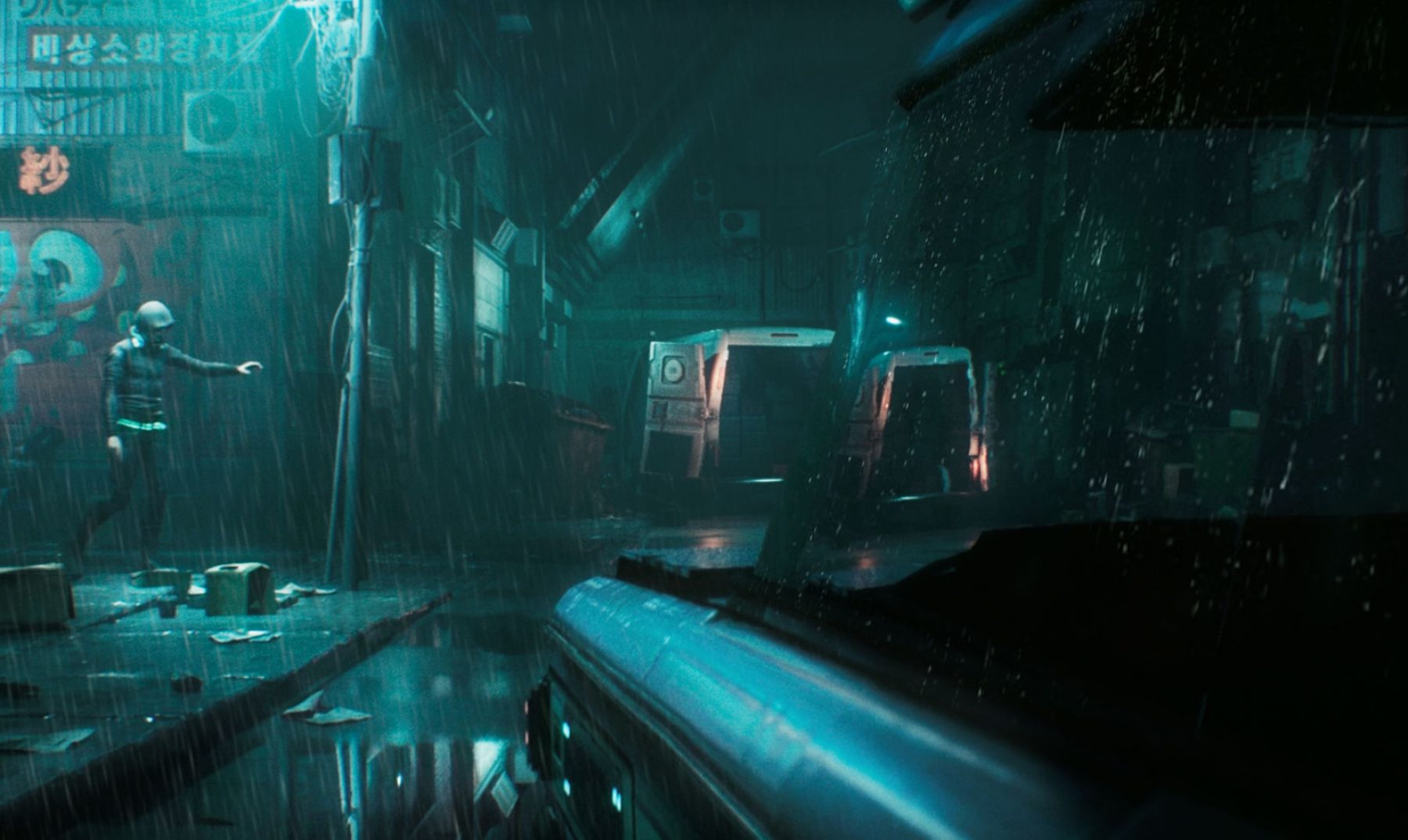 Koala is the first Platige project to take full advantage of Unreal Engine 4. We plan to further integrate this environment with our technological background and we hope that we will soon create more projects based on this real-time engine.