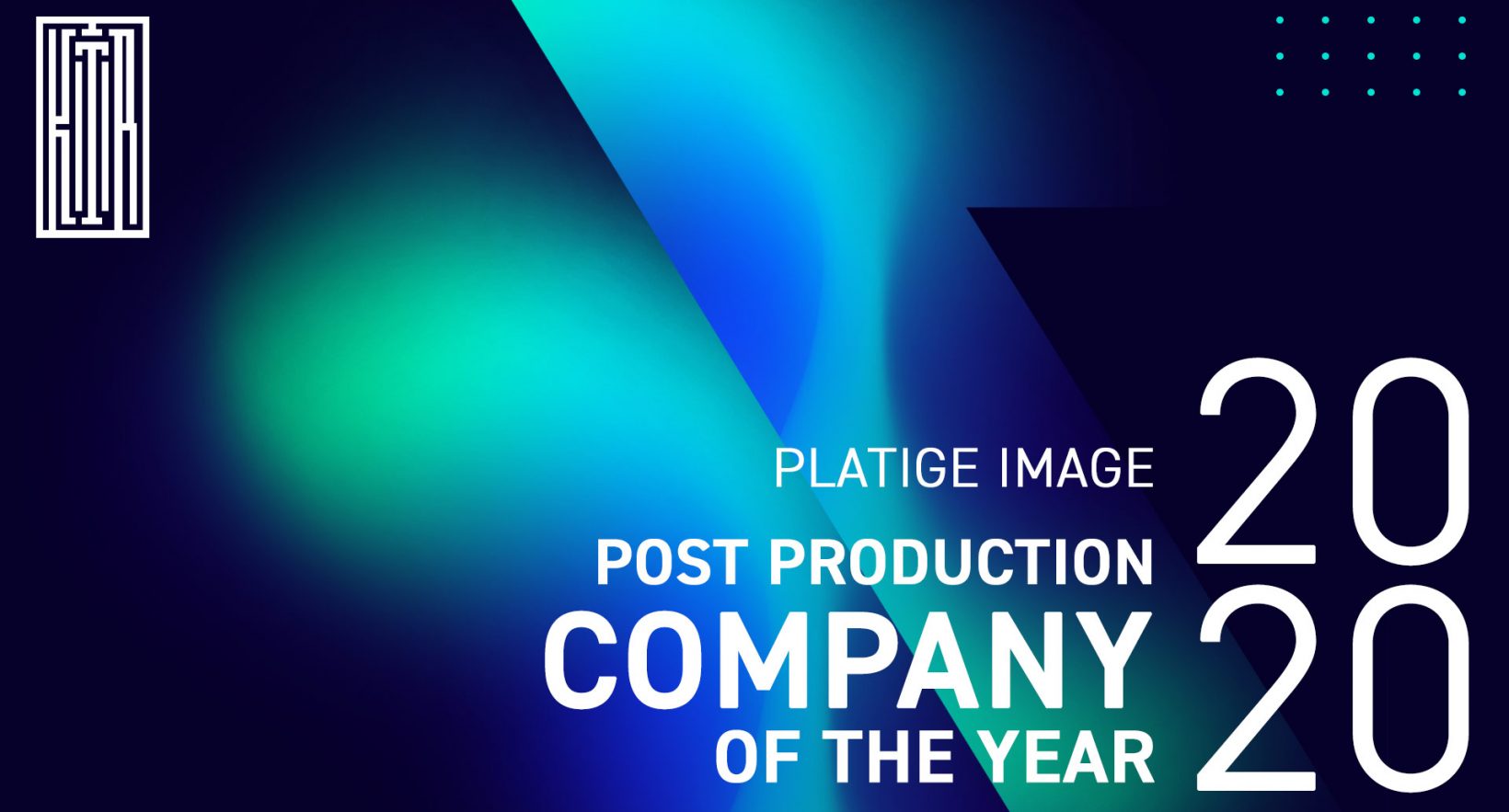 11 nominations, 8 awards, 5 projects and one prestigious title of Post-Production Company of the Year. We have many reasons to celebrate after this year’s Commercial Creators Club (KTR) awards ceremony, and we kindly thank the organisers and all the industry representatives involved in the selection process for every one of them.

During this year’s gala, held online for the first time, five of our projects won eight of the coveted sword awards. The movie-style “Join The Goodness” advert for the French producer of Babybel cheese picked up three awards (2 gold swords and 1 silver sword), the creators of the Ferrari World Abu Dhabi commercial “Find That Ferrari Feeling” received two awards, while the teams which contributed to the Reserved #CiaoKendall spot and the “Hyper Scape” and “CrossfireX” cinematics all came away with one award each. All the awards and points received in the general qualification resulted in Platige receiving the title of “Post-Production Company of the Year” for the second year in succession.

“The majority of our 2020 projects were made during a time when everyone had to deal with serious limitations and restrictions, and difficulties we’d never seen before. That makes me even happier that thanks to the work of our team we managed to defend the title we won last year. I would like to thank everyone on the team for their professionalism and commitment.” – Karol Żbikowski, CEO of Platige Image

The Platige team took all three positions on the podium in the Animation category, with gold going to the creators of the Babybel commercial.

“It was one of the most complicated projects of the year, so the satisfaction that the final result brought, and now this award, is even bigger. The spot was mostly comprised of digital creation, with 250 assets and 9 models of the main characters created by our team, almost all of which were made while we were in remote working mode.”  – Paulina Machalica, Head of Platige Commercials

“Babybel was a project combining fiction and reality in a unique way. Thanks to the client, Babybel, Solab production house, Havas Chicago advertising agency and the director Hervé de Crécy, we had the chance to take part in an extraordinary adventure. Every artist working on the project added something new to the whole. That’s why I’m so proud of the team.” – Cezary Albiński, Head of CG in Platige Commercials

The two remaining awards in this category also went to two Platige Animation teams. The silver sword was awarded to the creators of the “Hyper Scape” trailer, while the bronze award went to the makers of the “CrossfireX” cinematic.

“We were fighting not only against the deadlines, and the need to choose from numerous ideas while rejecting others, but most of all with the restrictions that 2020 brought. The “Hyper Space” trailer presents a vision of the world from 2054, and it was made at a time and in a world which nobody could have predicted. The most important part of the project was done during our transformation to remote working mode, which makes the happiness and satisfaction we feel now even greater. On “CrossfireX”, the working conditions were different, although the challenge was to take advantage of as many of the elements as possible that had made the game series so popular. I’m proud that our team executed each task perfectly, proof of which can be seen with these KTR awards.” – Magdalena Machalica, head of Animation in Platige Image

Platige also dominated on the podium in two other categories – Post-Production Excellence and Visual Effects / FX. In the former, gold went to the creators of the Babybel commercial, while silver was awarded to the makers of the “Find That Ferrari Feeling” advert. These artists then swapped places on the podium in the Visual Effects category, where the Ferrari team won gold and the Babybel team took silver.

“Creating the rich, almost fairy-tale, world for Babybel, full of detailed elements, required scrupulous and creative solutions. It was a very demanding task but, above all, fascinating and enjoyable. To make the final result, one deserving of awards like this from the KTR, we had to study huge numbers of art and design albums. From the technological side, we created an unbelievable amount of geometry, creating perfect mapping of all the cameras. Everyone contributed greatly to the project, and this award is proof that it was all worthwhile.” – Maciej Szewczenko, VFX Supervisor

“The amount of detail and work put into creating the visual world for Ferrari exceeded everything we had done before. It was the same in terms of the level of photorealism – every reflection of light, every surface structure, the Turbo Track roller coaster, the Formula 1 racing car and the unique model of the Ferrari GT250 all look incredibly real. I think that this award is for all the visual magic that viewers can see in every tiny detail.” – Marek Gajowski, VFX Supervisor on “Find That Ferrari Feeling”

The final tally of awards won by our artists at this year’s KTR ceremony was completed with the gold award picked up for Color Correction by the Reserved #CiaoKendall commercial.

“I wish all colorists could be involved in a project like this. Very tasteful, extraordinary, shot on film, with numerous tones and a wide palette of ideas. Of course, it was very laborious work, but the satisfaction is enormous and the pleasure heavenly. I think that recording on film, though I’m not criticising digital technology here, has real soul. That’s why so many people still work with analogue photography. It gives outstanding, and therefore still simple, quality in tonal transitions and contrast.” – Piotr Sasim, colorist on the Reserved #CiaoKendall advert

Our congratulations – and thanks – go to all the winners. The full list of award winners can be found at ktr.org.pl