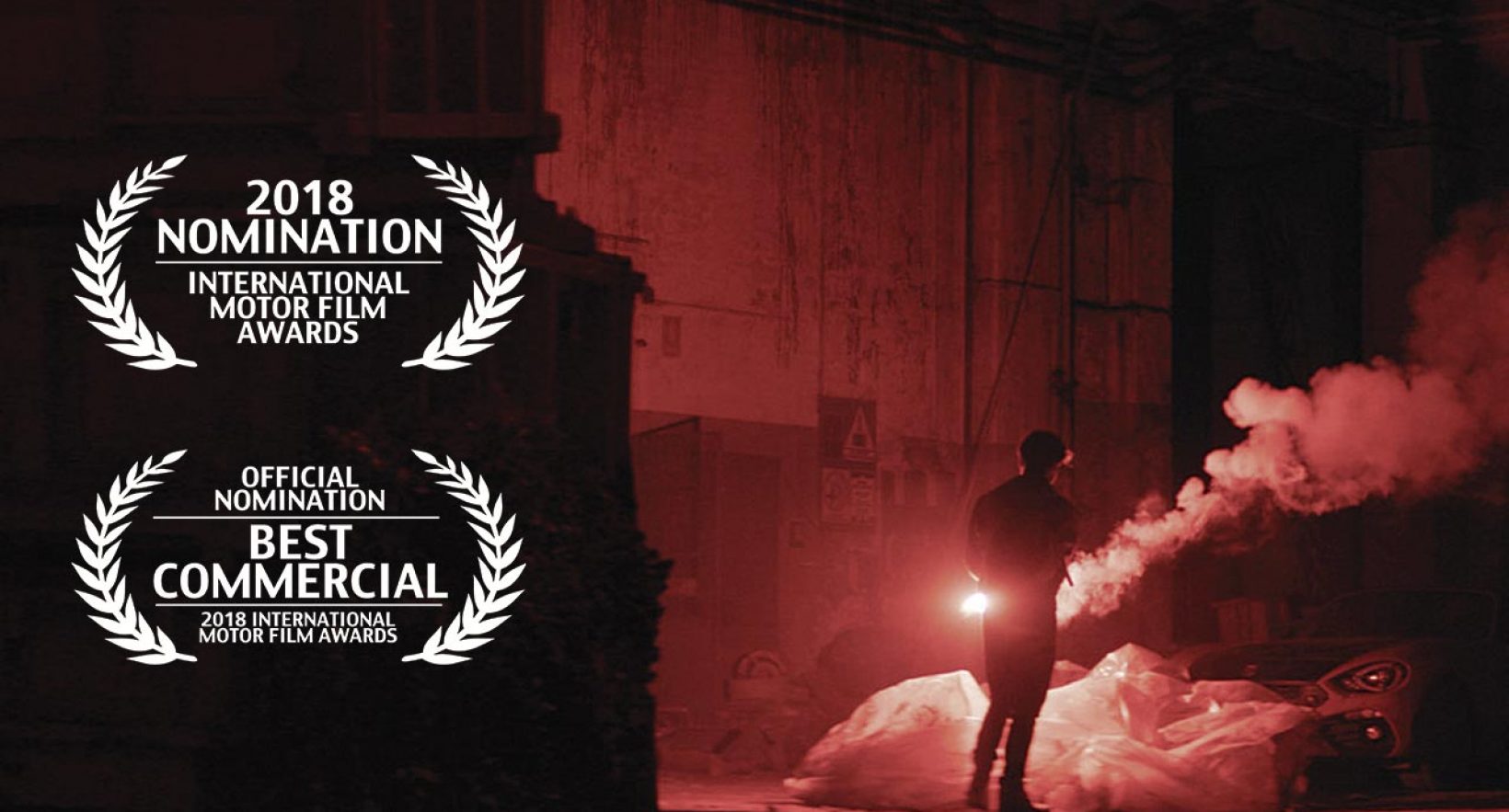 Nominations to International Motor Film Awards have been announced. It’s the most prestigious distinction for authors of moto film and spots and therefore the awards are described as Oscars of moto industry.

Among the 10 exeptional and the most appreciated spots in the world there is director’s cut of Fiat Abarth directed by Alessandro Pacciani. The visual effects to ,,Abarth Wasteland’’ have been made in Platige Image.

The winners of the most moto industry award will be announced 9th September 2018 during the ceremony of International Motor Film Awards in London.