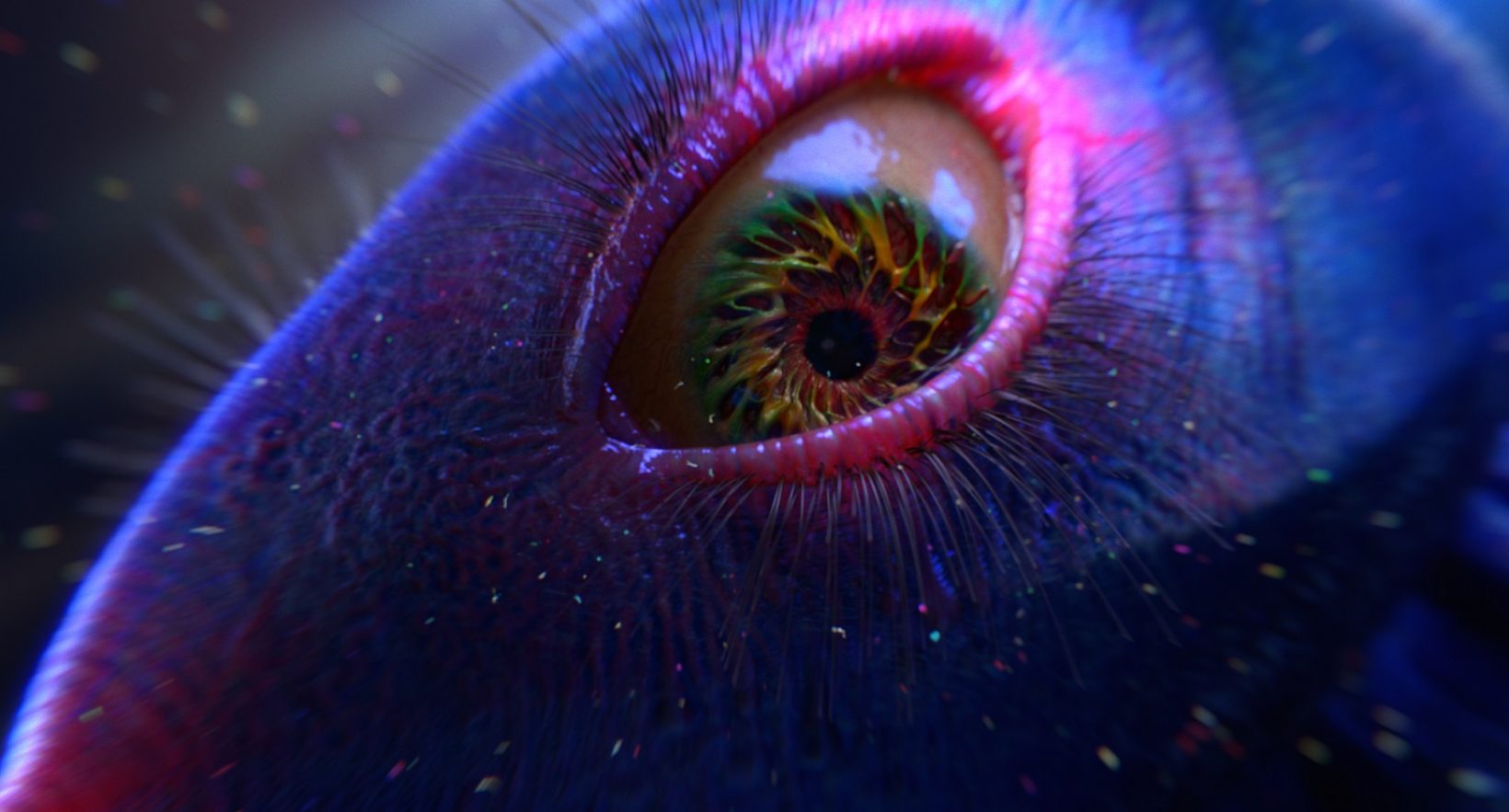 ”Miazmat” animation is nominated to prestigiuos contest at Siggraph Computer Animation Festival. Short was directed by Klaudiusz Wesolowski and produced by Platige Image.

The starting point for creating 4-minute animation was the art of Stanislaw Ignacy Witkiewicz, especially his Pure Form theory. The idea was born, when the director, being the fan of Witkacy, was admiring one of the artist’s masterpieces – ”Kompozycja”. He decided to present the picture and the process of creating it in the animated form. ”Miazmat” tells the story about putting the particular elements – shapes, colors and fantastic creatures – into one, coherent whole. Animation, full of colors and various forms, resembles the vision, or the dream, of the artist.

This project arouse out of curiosity – the curiosity of what may happen, when the picture alives and the Pure Form esthetics, born 100 hundred years ago, refreshes now. For me the final effect is satisfying (Klaudiusz Wesołowski, the director)

,,Miazmat” was created for 6 years. Now the animation is nominated among the best short animations from all over the world to the contest at Siggraph Computer Animation Festival. The winners will be announced 14-16 August 2018.