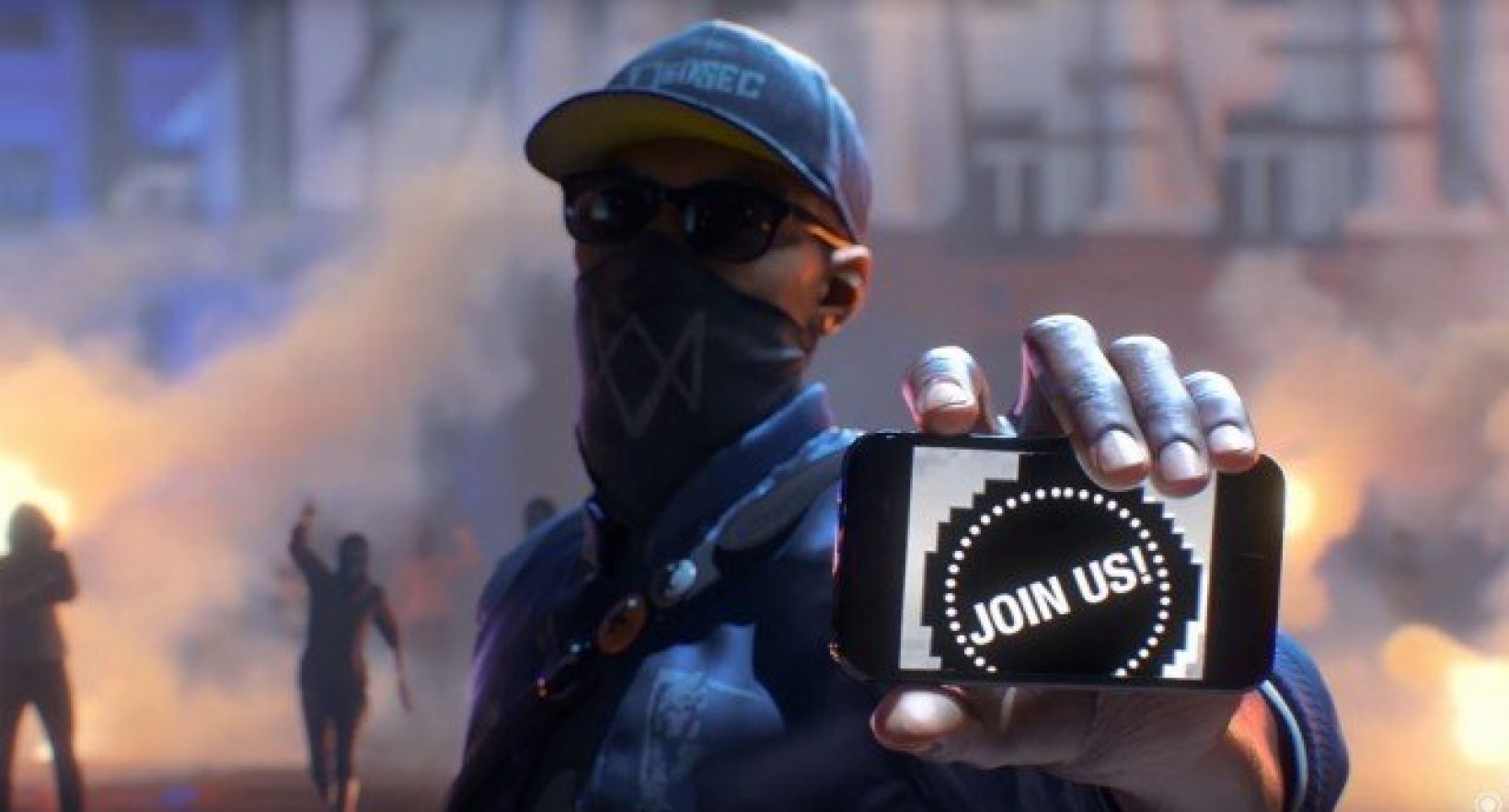 Cinematic reveal trailer for UBISOFT’s open world game set in San Francisco. Composed of around 100 shots which establish the city’s atmosphere and show the protagonist in action.

„Technology is something you get from a store. Everyone has it. If you want to stand out, you need to take it and do something different”, says Damian Nenow, the director of Watch Dogs Reveal Trailer.

It only takes a look at Platige’s record to understand this isn’t just Nenow’s personal approach. From the Oscar-nominated short The Cathedral, and VES award nominated Paths of Hate, through visual effects for Lars von Trier’s Melancholia and Antichrist, to spectacular cinematics for The Witcher games, the studio became known as a one-of-its-kind hi-tech powerhouse or art.

When it came to choosing a studio which would produce a trailer for Watch Dogs 2, Ubisoft had already been familiar with Platige. The two companies have worked together on the reveal trailer for For Honor, which scored millions of views and built the hype for a completely new IP. The trust was already there.

Ubisoft had a general idea how their trailer should play out and feel. They sent Platige a ripomatic – a montage of stock footage clips shaped like what they wanted to see. The crew’s job was to polish the mock-up and turn it into a high-quality animation. And so they did, starting with the selection of scenes that wouldn’t make it into the trailer.

„The ripomatic had around 120 shots, mostly showing the city and establishing its atmosphere. We just couldn’t replicate all of them on the deadline and budget we were given”, says the director. „Some had to go, and at the same time we wanted to add scenes that would show more of the game’s heroes and tell a story”.

The idea was to have 80% of shots that set the mood of San Francisco, and 20% of Marcus-centered action. As for the visual style, Nenow – apt in controlling virtual cameras, as evidenced in his animated short Paths of Hate – wanted to channel the vibe of 90s’ music videos. The trailer was meant to be a fast-paced amalgam of colorful, dynamic shots.

It Comes Together In Editing

The script was as bare bones as it gets – a general outline of what happens. The crew set up the motion capture stage and shot whatever they came up with. The goal was to have plenty to choose from in the editing room. Eventually, the trailer was cut from almost 4 hours of footage.

Performances, provided by students of Warsaw Film School, were mostly improvised. The director wanted to put as much life and energy into every scene as possible.

„We even hired a pro BMX rider and mo-capped his stunts”, recalls Nenow. „It looked stunning – you rarely see things like that in animation – but it didn’t make it into the final cut. At some point we realized there were no BMXs in the game. Well, maybe next time”.

On the set, the crew used a rig with digital and virtual cameras – meaning they could film their actors in motion capture suits and, at the same time, see the shots recreated in digital environment.

„We targeted for a handheld look, with camera shaking in an unpredictable way. It adds not only a dynamic feel to the action, but also a layer of realism to the CGI – one you can’t achieve if your camera moves on a virtual track”, says Nenow.

It turns out, however, that photorealism is a tricky issue, and achieving it isn’t always the right thing to do.

The Right Amount Of Realism

Although Ubisoft gave Platige the access to 3D character models, the crew used them only as a reference point. Everything had to be built from scratch in order to achieve the targeted quality. Details were meticulously preserved to match what players are going to see in the game. The general look had to be consistent with the style defined in the game’s „bible”, which also was handed over to Platige.

„We had to specify which landmark should be seen, how large should it be in particular shots etc.”, says CG Supervisor Tomasz Sawiński. „People use to think that, since we make the trailers, we know everything about the game, but at the time it was still in development, far from being finished. Everything had to be consulted with Ubisoft. We managed, however, to meet their expectations pretty quickly, so there weren’t that many changes”.

A lot of work went into creating the locations. The game is set in San Francisco, so the crew had to build large parts of the city. They didn’t have enough time to go location scouting, so stock pictures of Frisco’s landmarks were used as reference points. Every building was modeled from the ground up.

Sawiński cracks a smile. „Some people who saw the trailer thought that the shot of the steep street wasn’t animated. They mistook it for real footage”, he says.
But even though Platige Image aims for photorealism, they can’t always go full-out with it.

„If you’re recreating an existing city, you can’t just copy its every detail, because of copyrights”, Sawinski explains. „That’s why CG landmarks don’t look exactly like their real-life counterparts. Also, you can’t make a game trailer too realistic, because you need to stay truthful to the source material. The goal, and the really hard thing to do, is to find the golden mean”.

According to gamers, Platige Image managed to do exactly that. The trailer scored over 13 million views on Ubisoft’s official channels [US and EU], and was nominated for Animago Award. Ubisoft liked Platige’s work so much, that they immediately assigned Polish company another task: creating a TV spot for the game. 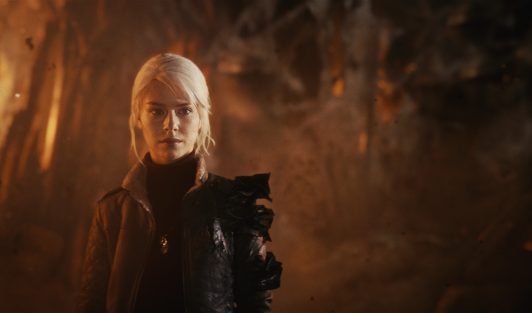 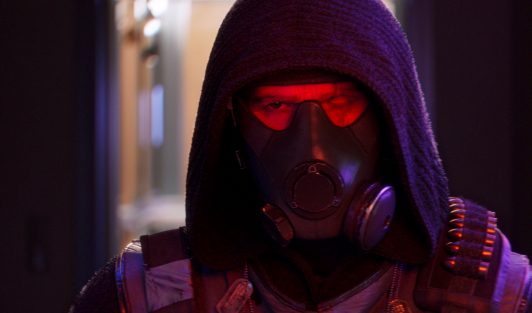