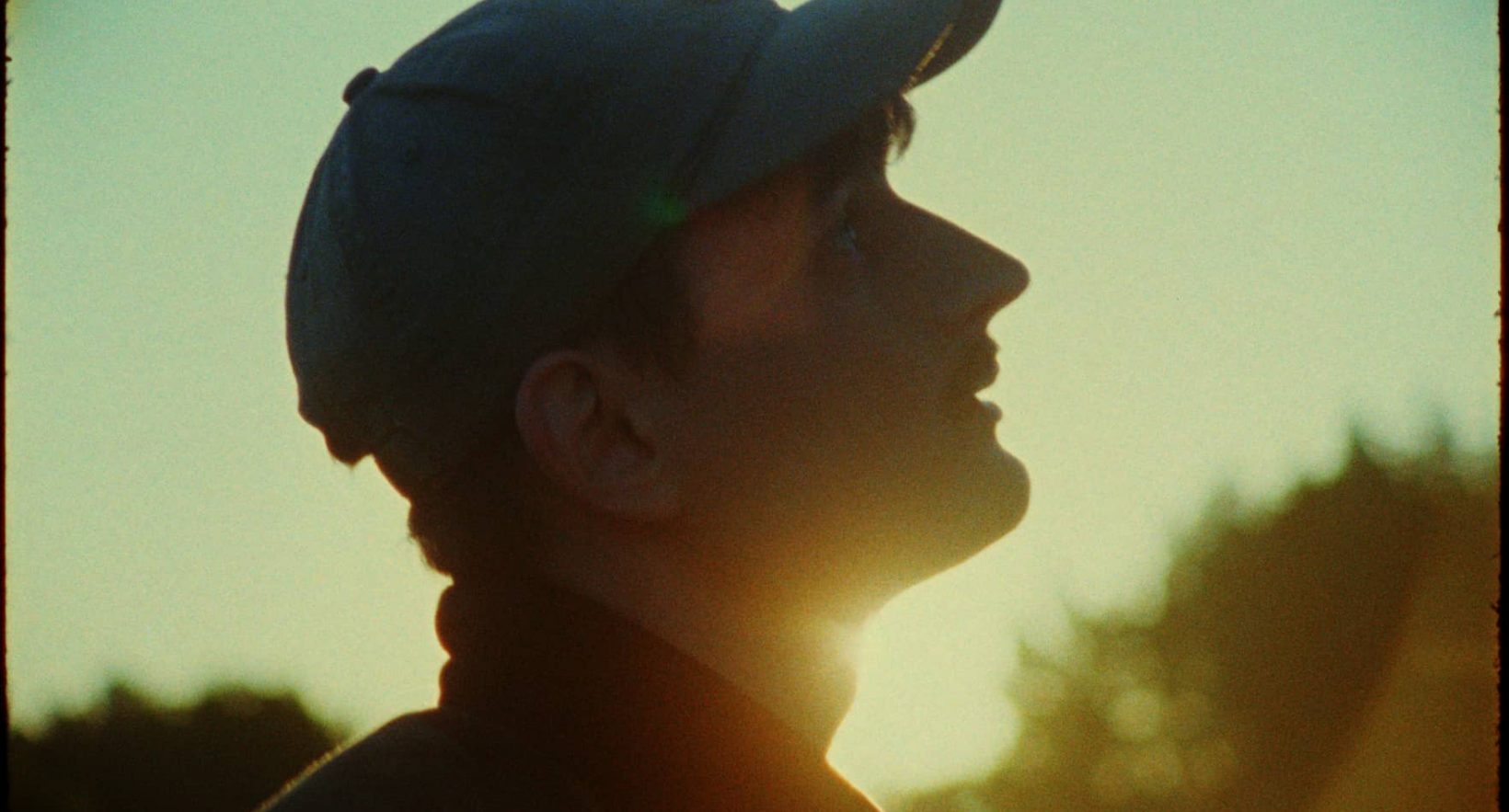 Dawid Podsiadlo comes back with a new song and a new videoclip. The director of the video for ,,Małomiasteczkowy’’ (,,Provincial’’) is Tomek Baginski and Platige Image is responsible for postproduction.
Tomek Baginski, when starting to work on ,,Małomiasteczkowy‘‘ with Dobro studio and Platige Image, focused on the deeper meaning of the lyrics. Moving out from family sides to bigger city or emigrating was the starting point to the concept of the clip.

’’There is always a question – what would have happened if I hadn’t left? What‘s the most interesting is the fact, that the lyrics does not answer clearly. The moving out is neither good or bad. The futures awaiting for us in different places are completely different as well. Never will we feel at home, but we can live and adapt to numerous places.’’ (Tomek Bagiński, the director)

Breaking out with roots, departure from homeland or emigration instantly evoked the associations with the tree transplantation. From the beginning Tomek Baginski knew that it would be the visual metaphor and leitmotif of the clip. Thus, besides Dawid Podsiadlo, the professional tree transplantation company appeared on the set.

’’Entering such a scenery and introducing David as the hero was the key factor. The language of documentary was a natural choice. I wanted to catch a true moments and to shot what really happens instead of inventing the scenes and staging. Then Kajetan Plis, the director of photography, came with the brilliant idea of putting the digital cameras aside, returning to the sources of technology and taking advantage of 16 mm real. We knew that this is it at once. I hadn’t been working with the reel since 15 years and it was a refreshing experience.’’

Switching from the digital camera to 16 mm reel wasn’t the only challenge on the set of Dawid Podsiadlo’s clip.

,,We’re hunting on the sunrise. In such a situation the nerves are on the highest level, transforming nice people into demons. I do not know what kind of demon Dawid Podsiadlo can be, but with him it was quite easy. In work clothing he managed to enter the role of assistant quite fast and reliably. We were working under the huge time pressure, without the option of making even one mistake as the clock started to tick in the very moment the tree transplantion had begun.’’

The priority for he clip crew was not only taking the best shots, but also performing successfully the operation of transplantation the tree. They managed to do both.