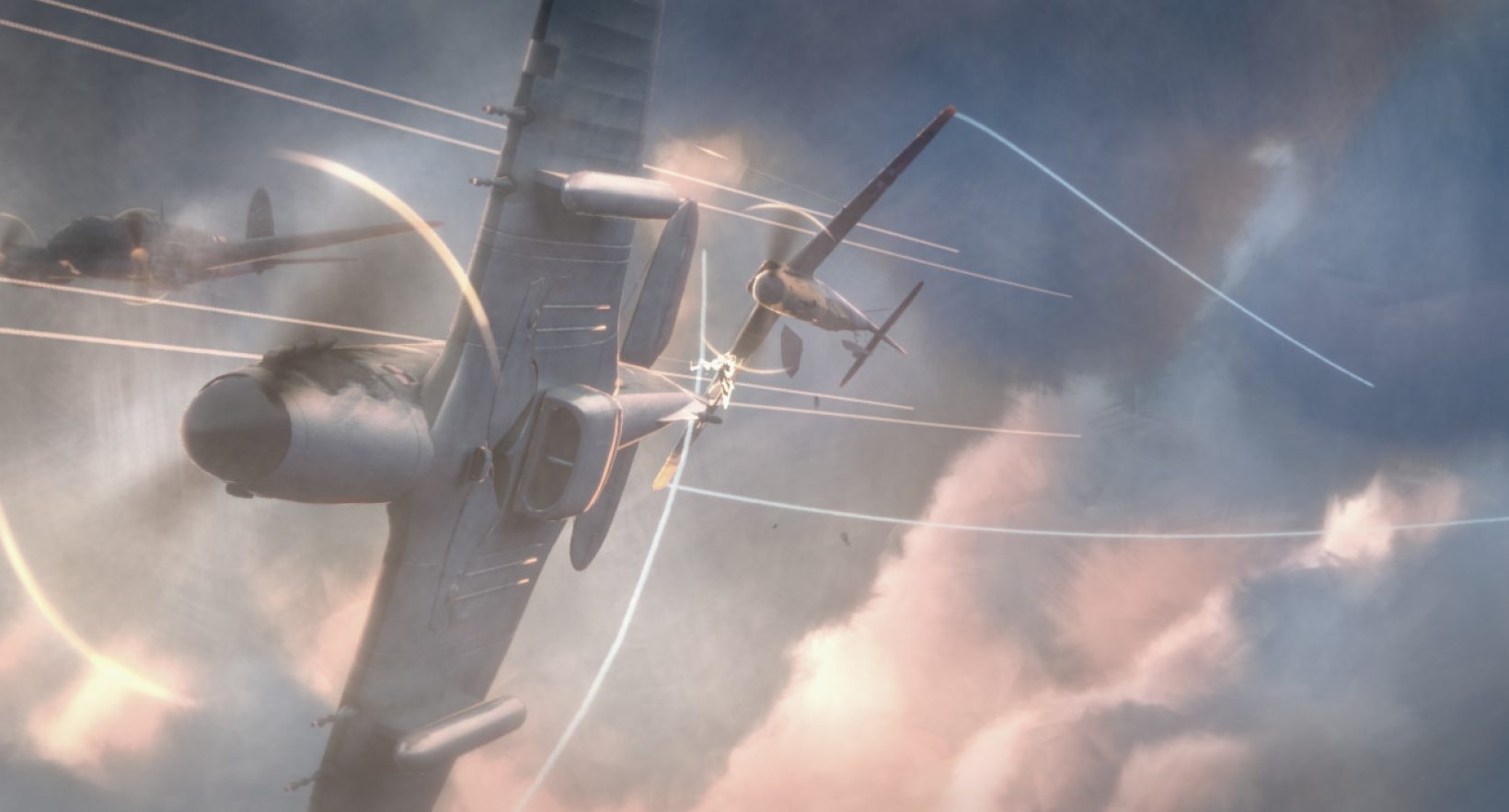 THE SHOW “PILOTS” IS ONLINE

Going to the theatre may be impossible these days, but at least there is now a way to watch some shows. Many theatres are adapting to the current situation by making their performances available online, and that’s how you can now watch Roma Musical Theatre’s Pilots, a show with special effects created by our team. It is a great opportunity to go back in time and take a behind-the-scenes look at the show.
Our artists were responsible for creating all the animations of buildings, planes, trees and sky which are displayed on big LED screens during the performance.

“Working on animation is always time-consuming. First you make some sketches, and then come the storyboards, which are a kind of comic-book animation telling the story in a series of pictures,” says Kamil Pohl, the director from Platige Image who was responsible for animations for the show. “And finally there is the animation itself, simple and minimalistic at first but then with more details added it becomes more beautiful and expansive. When it comes to theatre, there are also stage rehearsals, which involved working with the regular stage design, costumes, choreography… many new elements which we don’t experience every day in the world of films or commercials,” he adds.

Discussing, planning and developing the script for the animation took half a year, but the actual realization of the project itself took over a year, which is no surprise considering the scale of the work and the team’s ambition.

The theatre is changing, and advanced visual effects have become an integral part of modern stage shows. Theatrical productions can now look almost like Hollywood movies. Besides Pilots, artists from Platige’s Creative Arts department have also worked on, among others, the effects for Three-Body Problem: The Dark Forest, a show for theatres in China based on the sci-fi novel by award-winning novelist Liu Cixin.

“The digital stage set is the future, but multimedia on the stage is like blue screen technology in movie-making. It doesn’t mean that you will always use it on the scale of Pilots. The choice of stage set technology always depends on the director’s vision, the script, the technological capabilities of the theatre and of course from the viewer who will experience the show” Kamil Pohl concludes.

You can watch Pilots on the Player.pl platform.