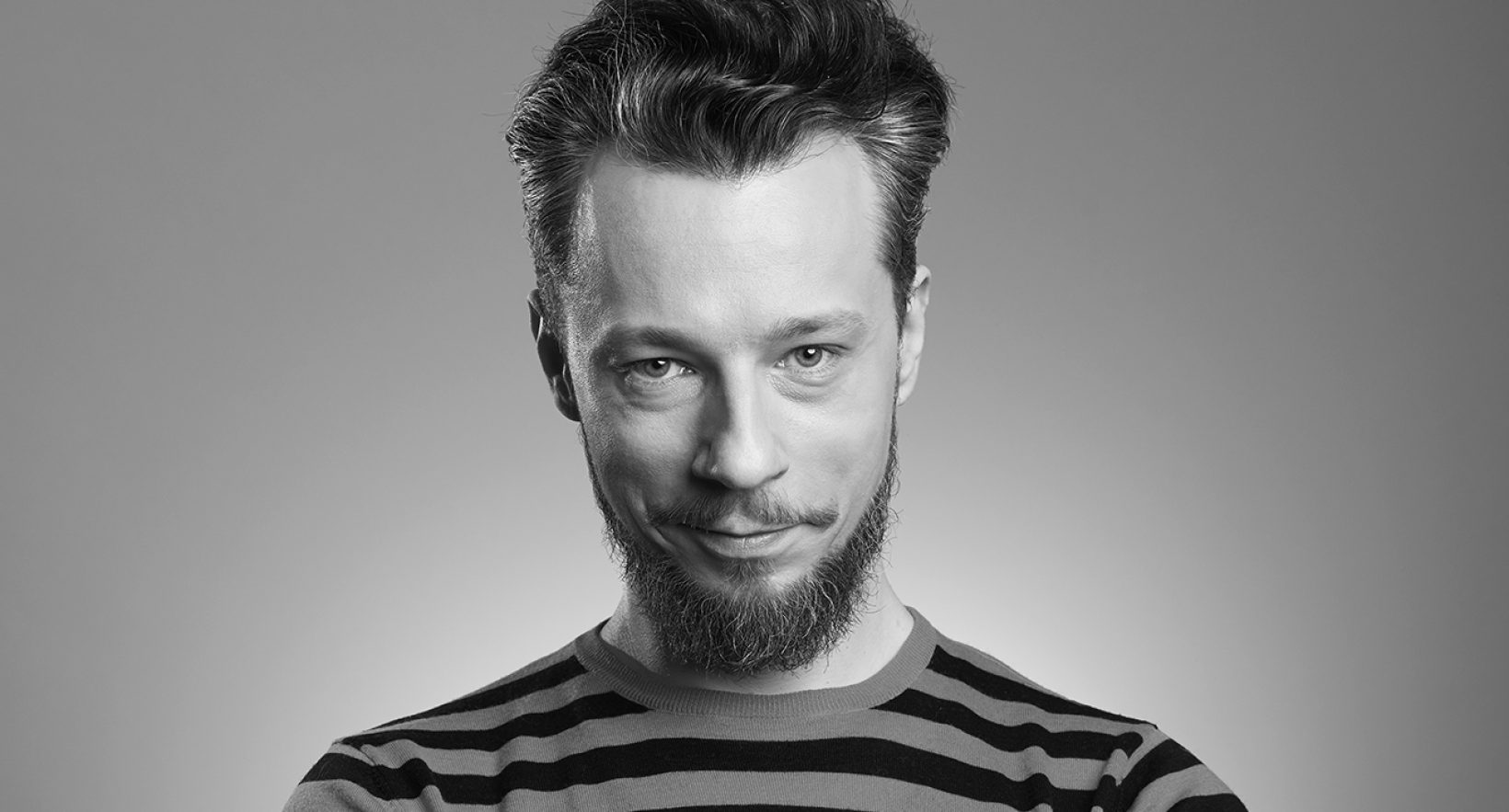 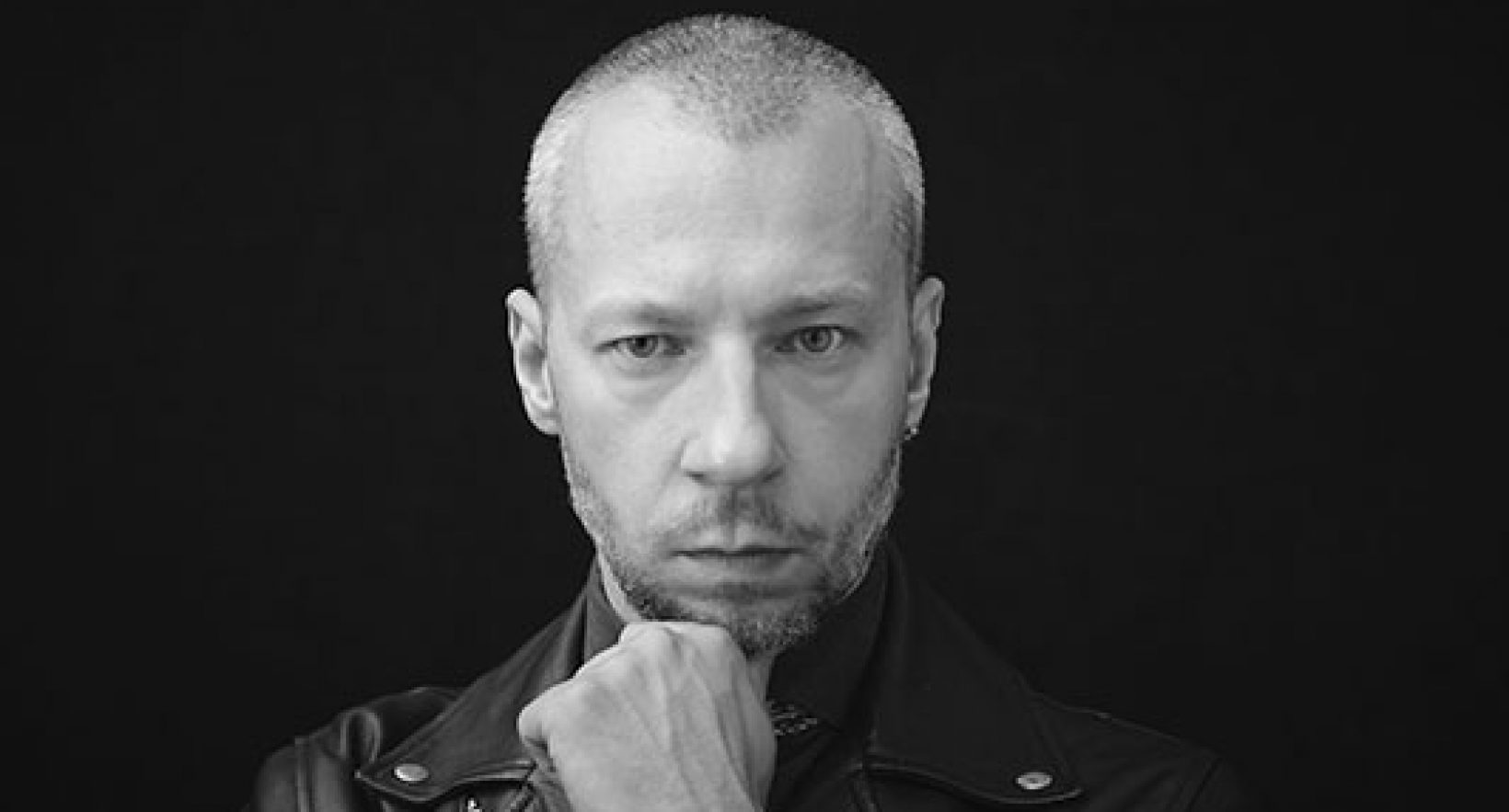 DIRECTOR AND ART DIRECTOR CONNECTED WITH PLATIGE IMAGE STUDIO SINCE OVER 10 YEARS. HE TOOK PART IN HUNDREDS OF ARTISTIC AND COMMERCIAL PROJECTS.

He worked on numerous trailers and game cinematics, such as Hitman, Frostpunk, Watch Dogs, For Honor, Cyberpunk and Total War series.

In 2018 he was nominated to Paszpoty Polityki (Passports of Polityka) for collaboration on award-winning game My Memory Of Us.
He designed the artistic image of Heart and Brain characters, and the whole visual aspect of Kinematograph, renowned animated short by Tomek Baginski. He is the author of illustrations and graphic design for Wroniec (Crower) by Jacek Dukaj.
He studied at Academy Of Fine Arts in Lodz and graduated from Film School in Lodz. 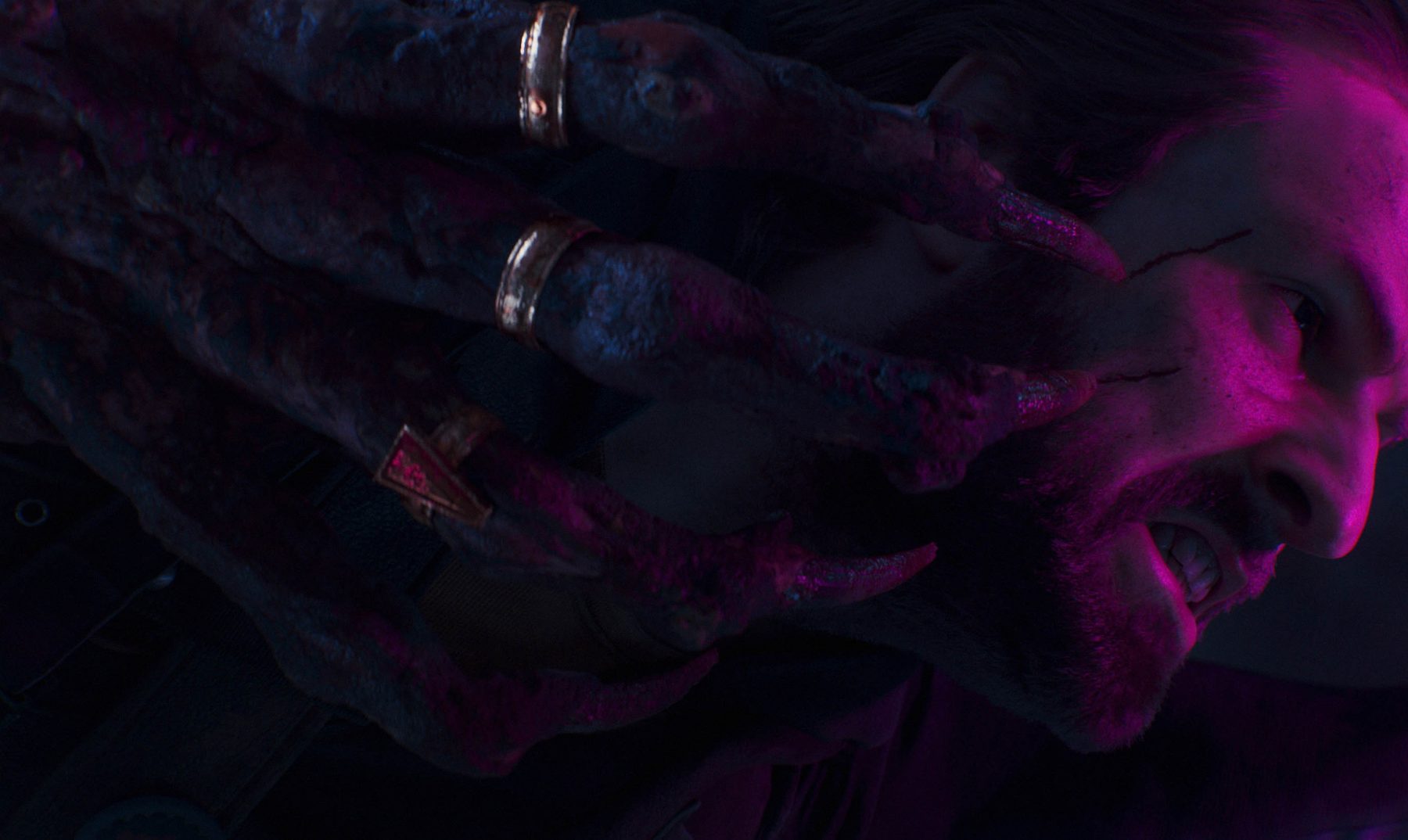 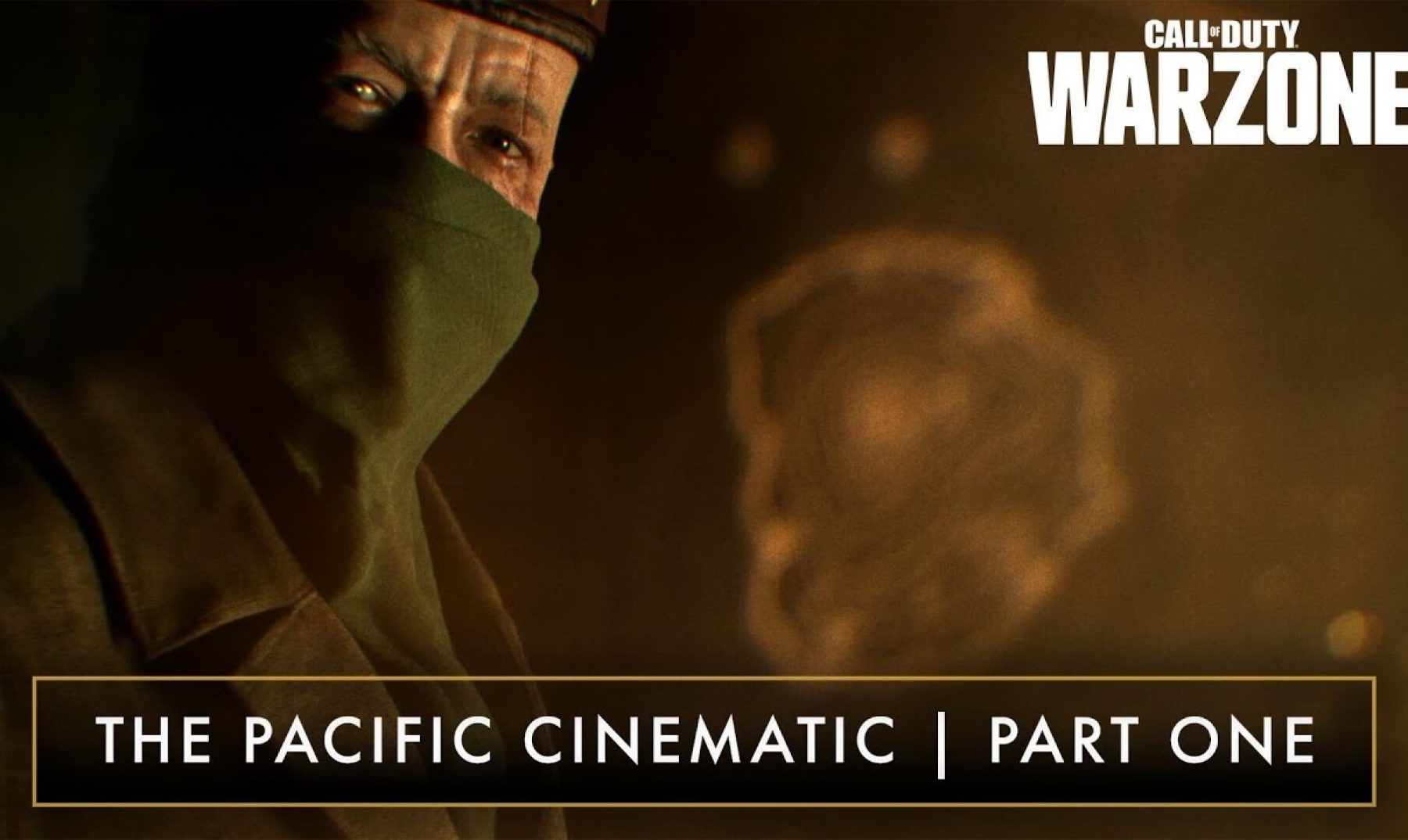 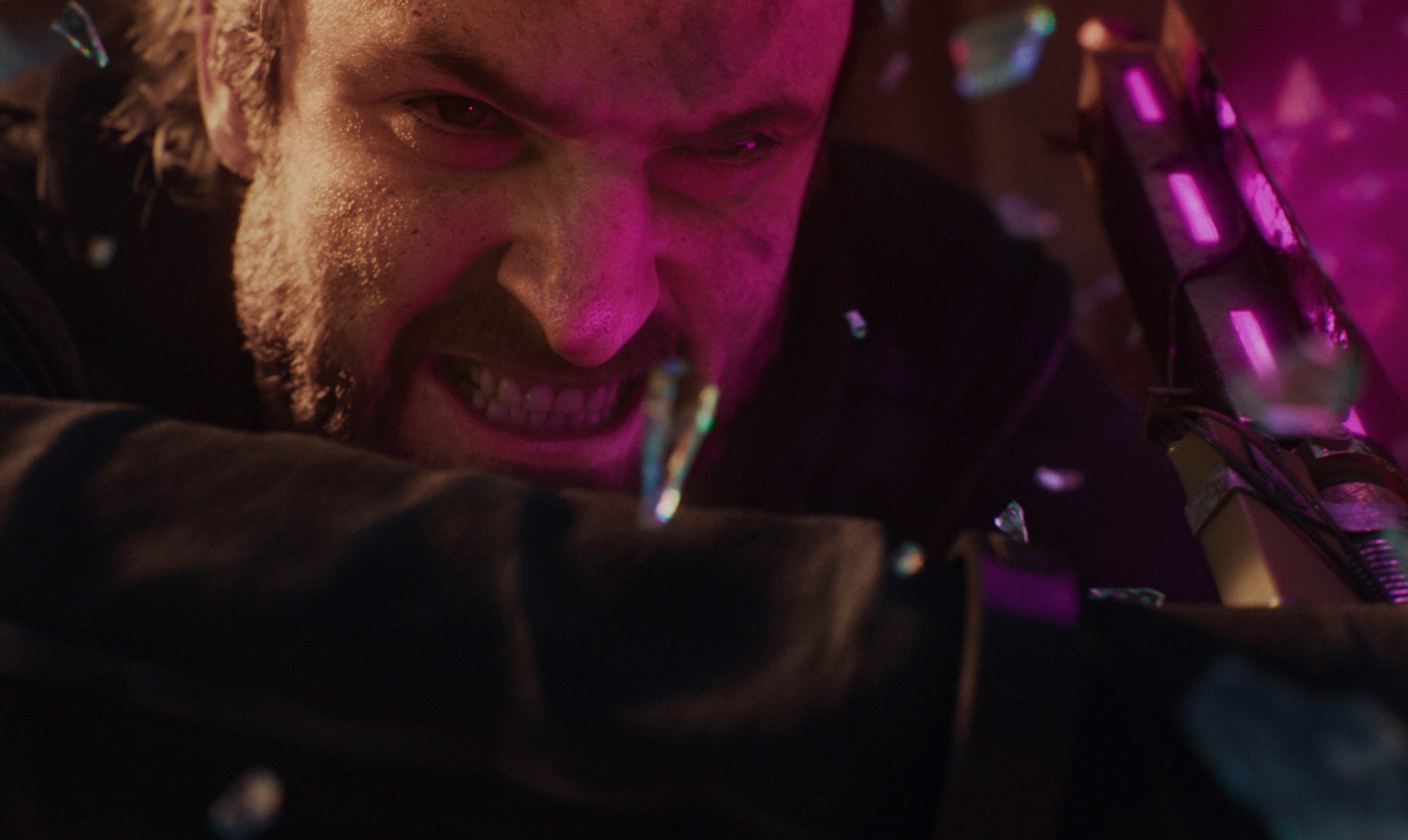 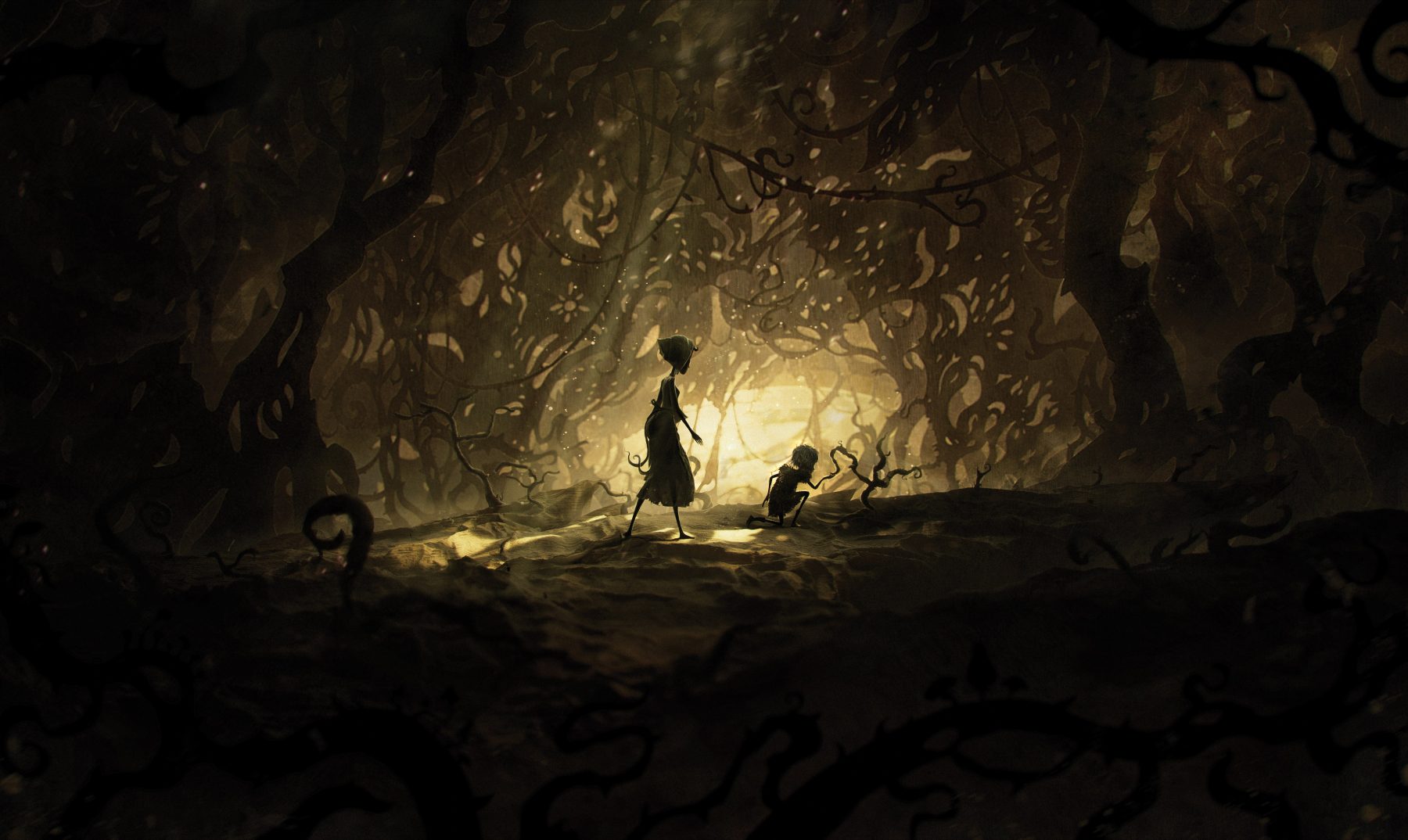 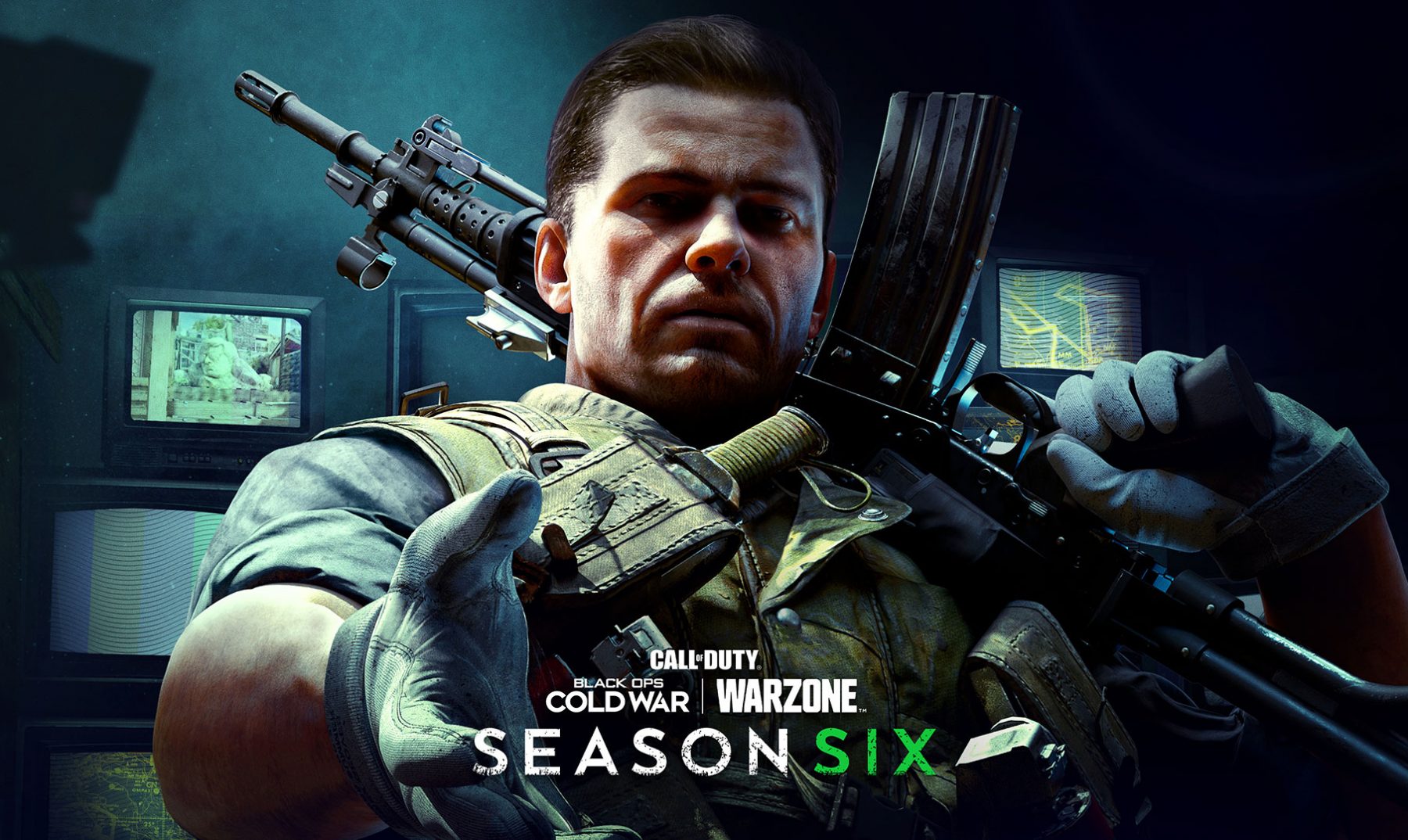 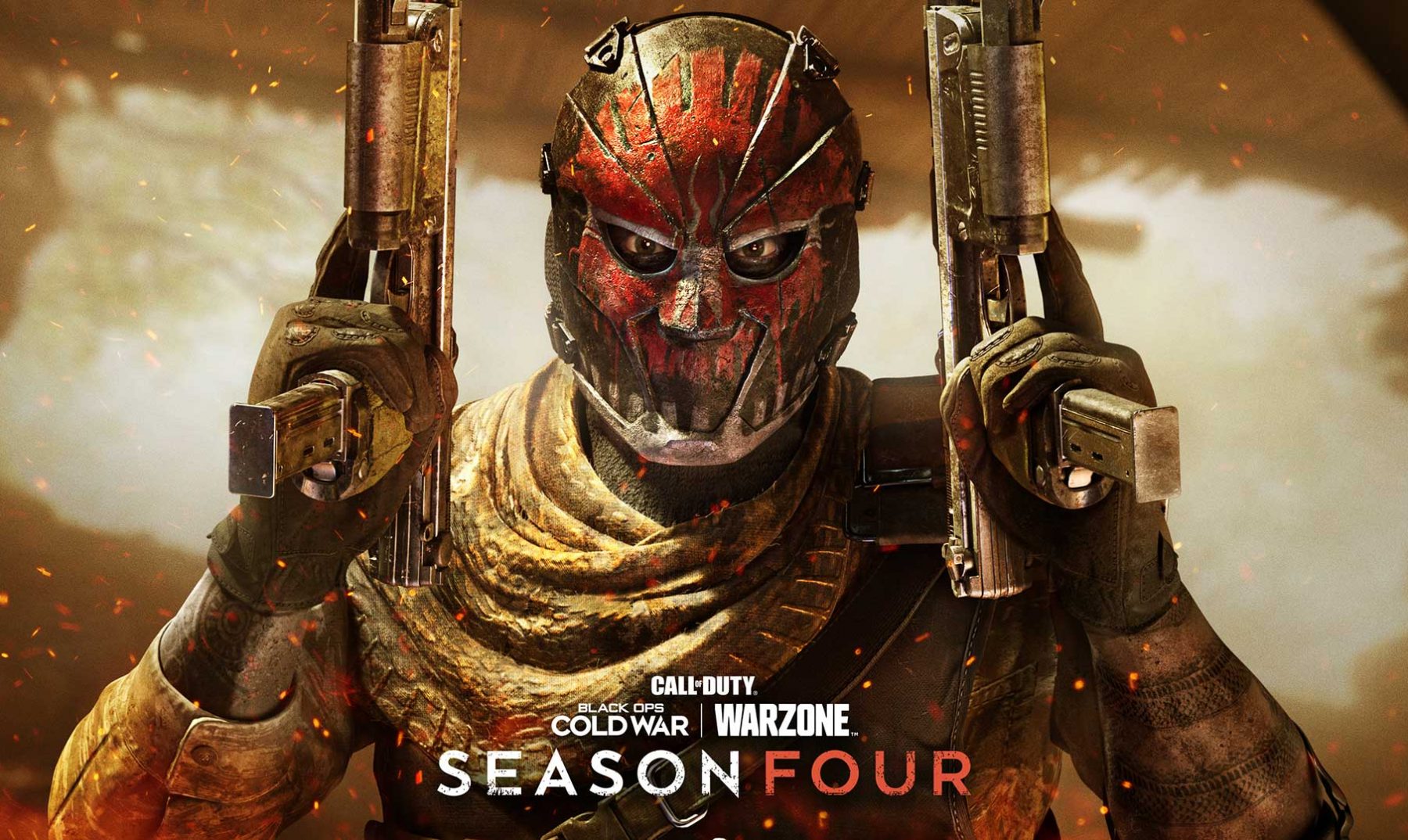