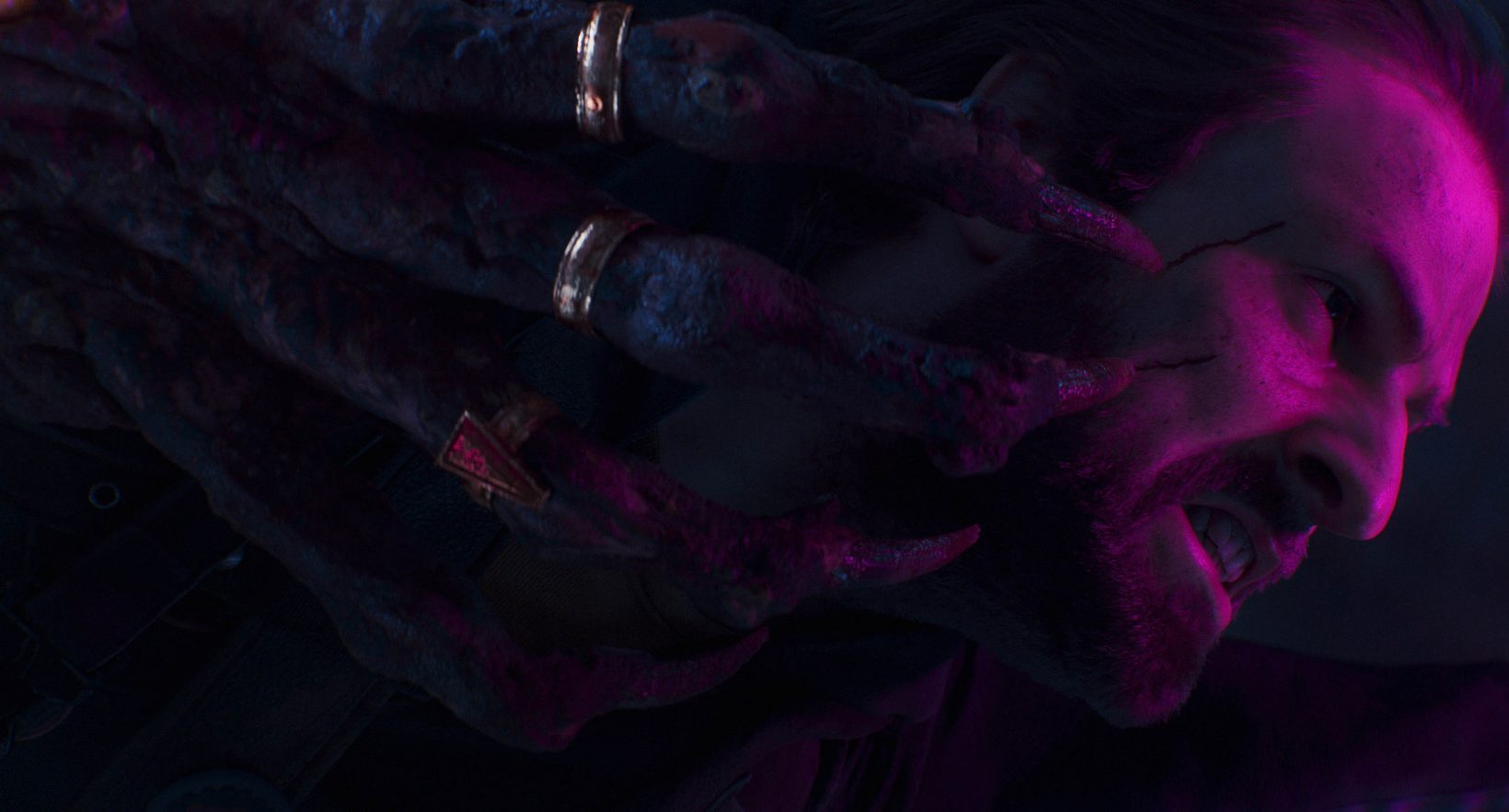 The announcement of the survival game was presented in a music video format, although horror cinema was also one of the references. On the soundtrack we hear the Pixies’ evergreen “Where Is My Mind” as covered by Safari Riot. – The electronic, almost psychedelic nature of the music perfectly reflects the emotional needs that are crucial to convey in the trailer, while at the same time containing a textual layer that we identify with and which fits in with the presented events – says Tomek Suwalski, the trailer’s director. The remaining sound effects were created by Platige Sound.

The developers have piqued players’ interest by ensuring that good and evil will mix in the trailer and in the game itself, so there will never be one clean solution. What for some will be a good choice, for others may be the worst possible choice. It will all depend on the player and their decisions. – People in the world of Dying Light have taken matters into their own hands and started to adapt everyday objects to the conditions in which they live. For the trailer, we created a portable UV lamp powered by electricity and batteries, to be hung indoors and used outdoors. It is this object that the heroes of our trailer are fighting over in a deadly battle – continues  Tomek Suwalski

For the filming of the Nightrunner sequence, we employed stuntmen specializing in parkour, whose movements were accurately recorded in a motion capture studio. – We spent quite a long time looking for the right tricks for our hero. Moves that would not cause him to lose his running pace, yet would be spectacular and impractical enough to emphasize cinematic hyper-reality. Parkour artists came to the rescue” – says the director.

The trailer and the game itself are set in a post-apocalyptic European city, which is being plundered after dark by hordes of the infected. Both these creatures and the scenery of the abandoned metropolis have been realized in a naturalistic style. – The characters of the infected are the result of a creative collaboration between Platige and Techland artists. The scenographies were created from our common idea of an abandoned European city. The most original element of the city is its division into zones. On the roofs of the buildings we can see nature-reborn, stretches of grass and trees growing out of the covers. In the trailer, the city is full of detail, personal belongings and furniture abandoned at the last minute – explains Jakub Jabłoński, Art Director.

For the character models, the studio used a 3D scanner to transfer the look and facial expressions of the actors as accurately as possible into the digital world. In order to emphasize the plasticity of the image and accurately render the parkour choreography, the creators used a virtual camera and steadicam.

Dying Light 2: Stay Human is scheduled for release on February 4, 2022. 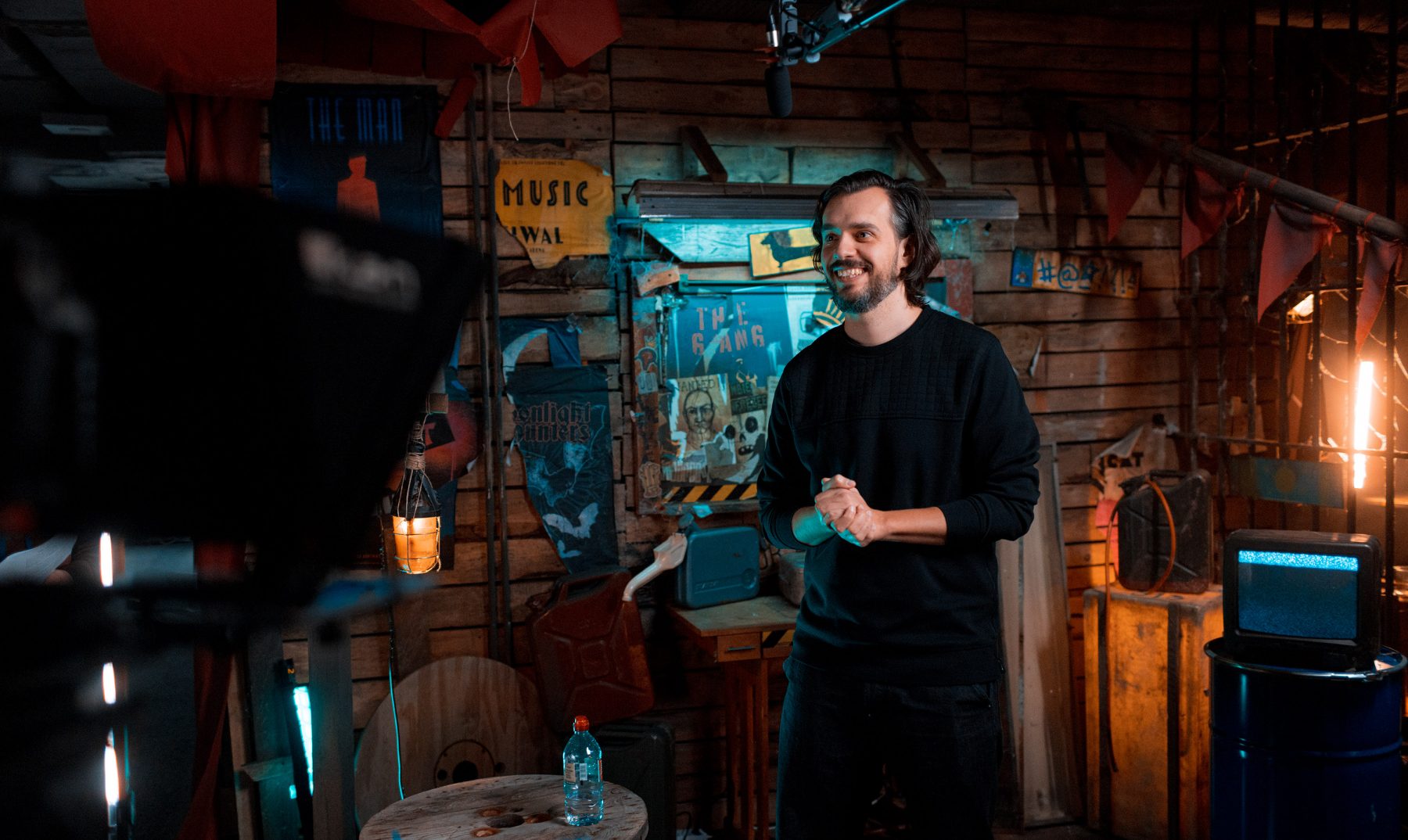 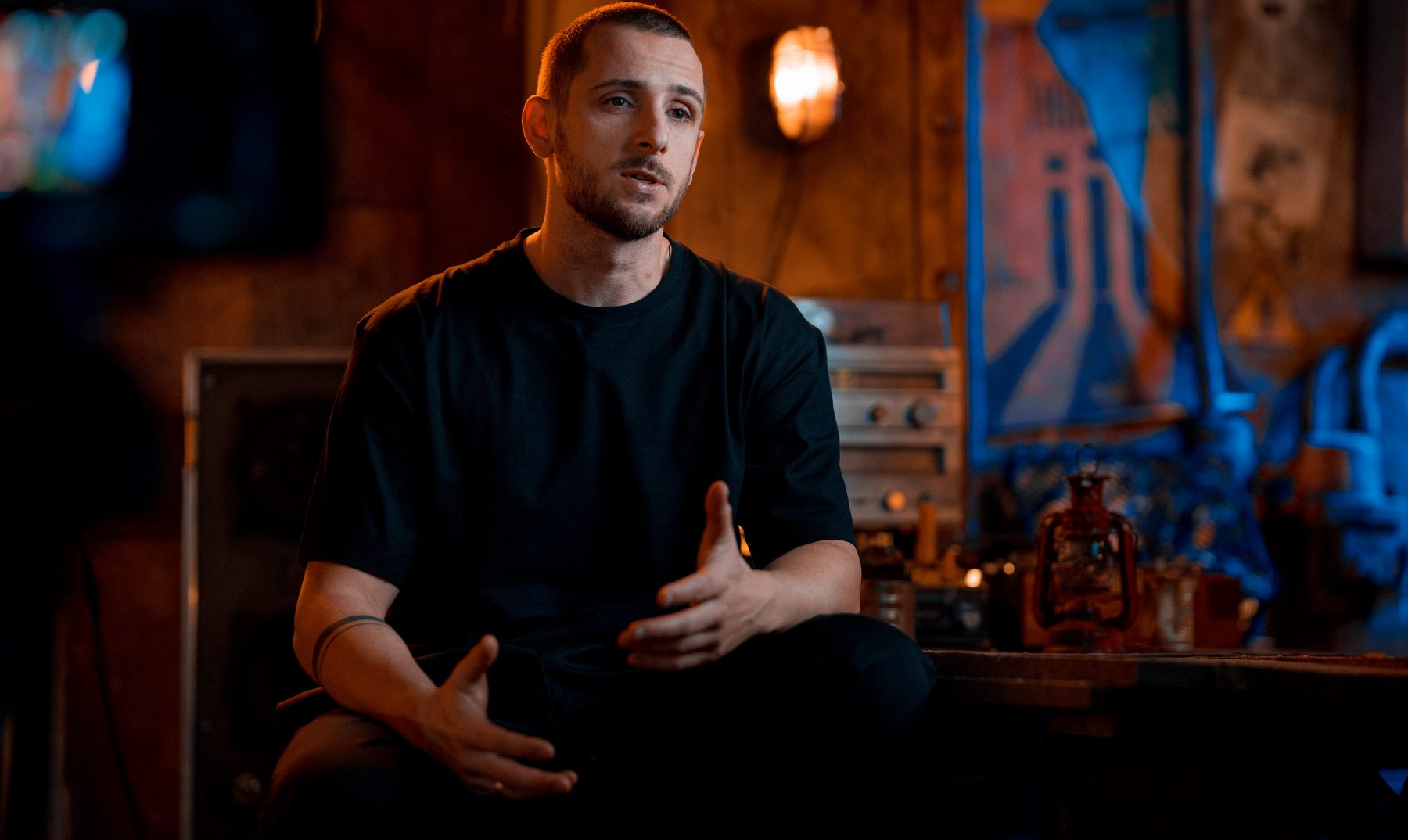 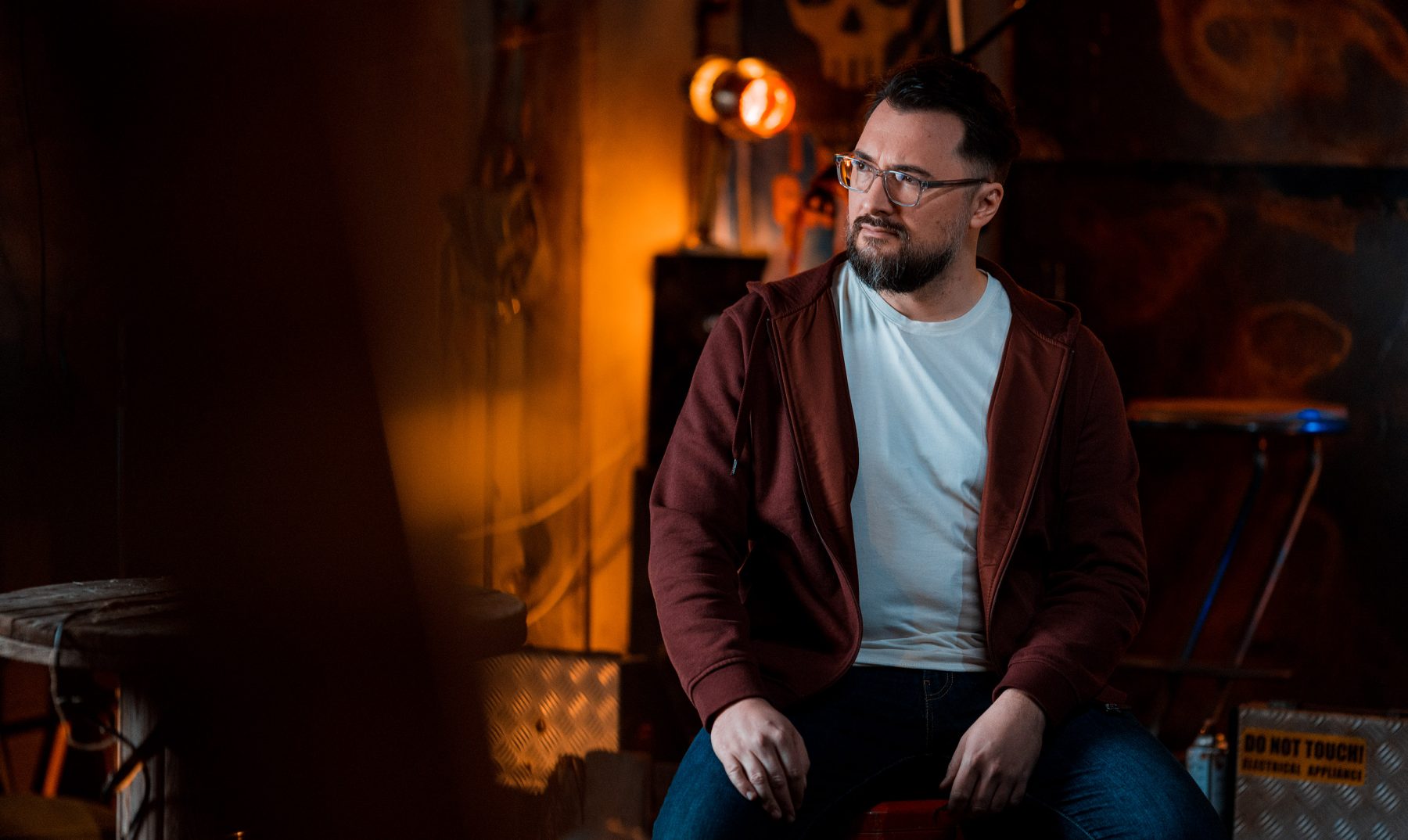 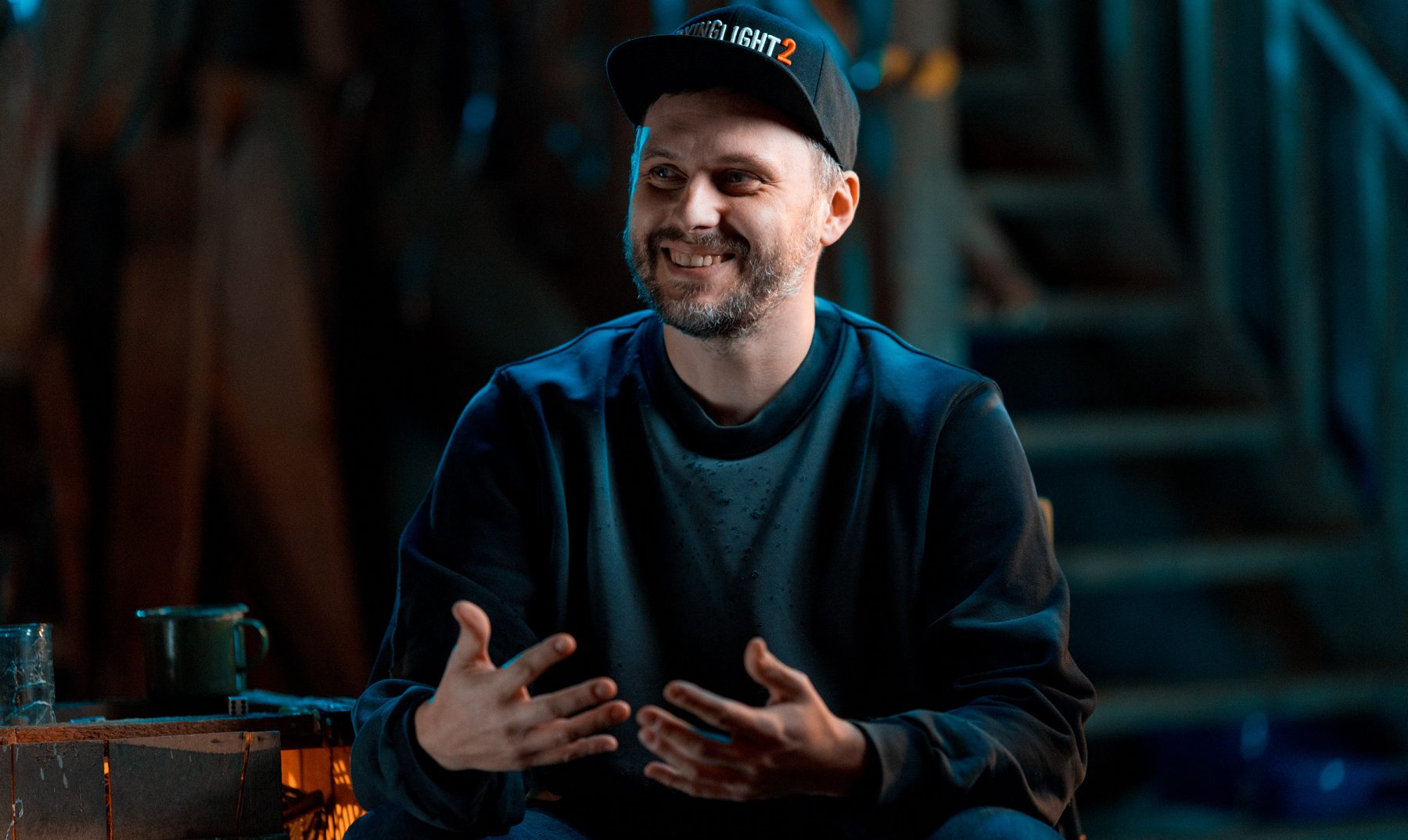 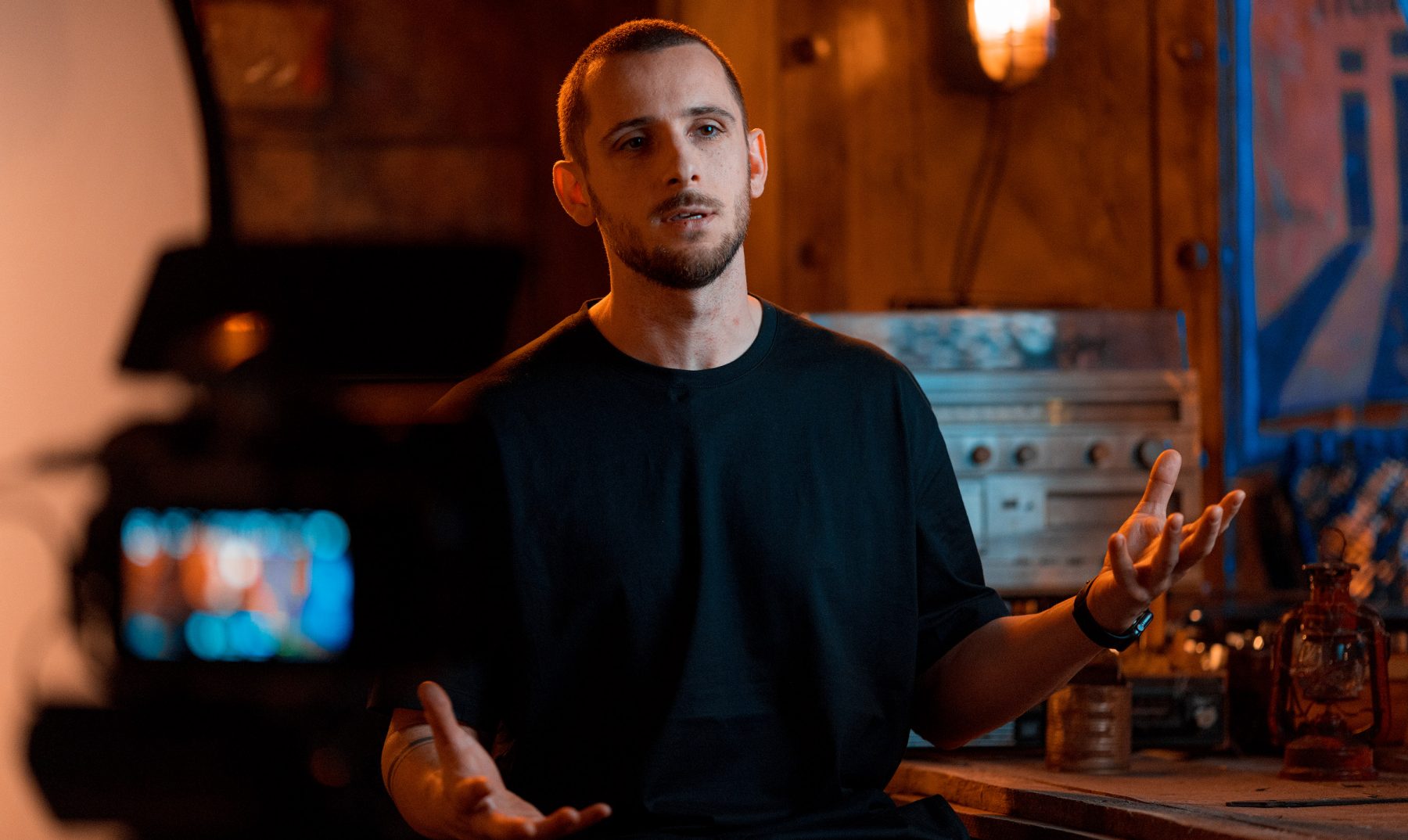 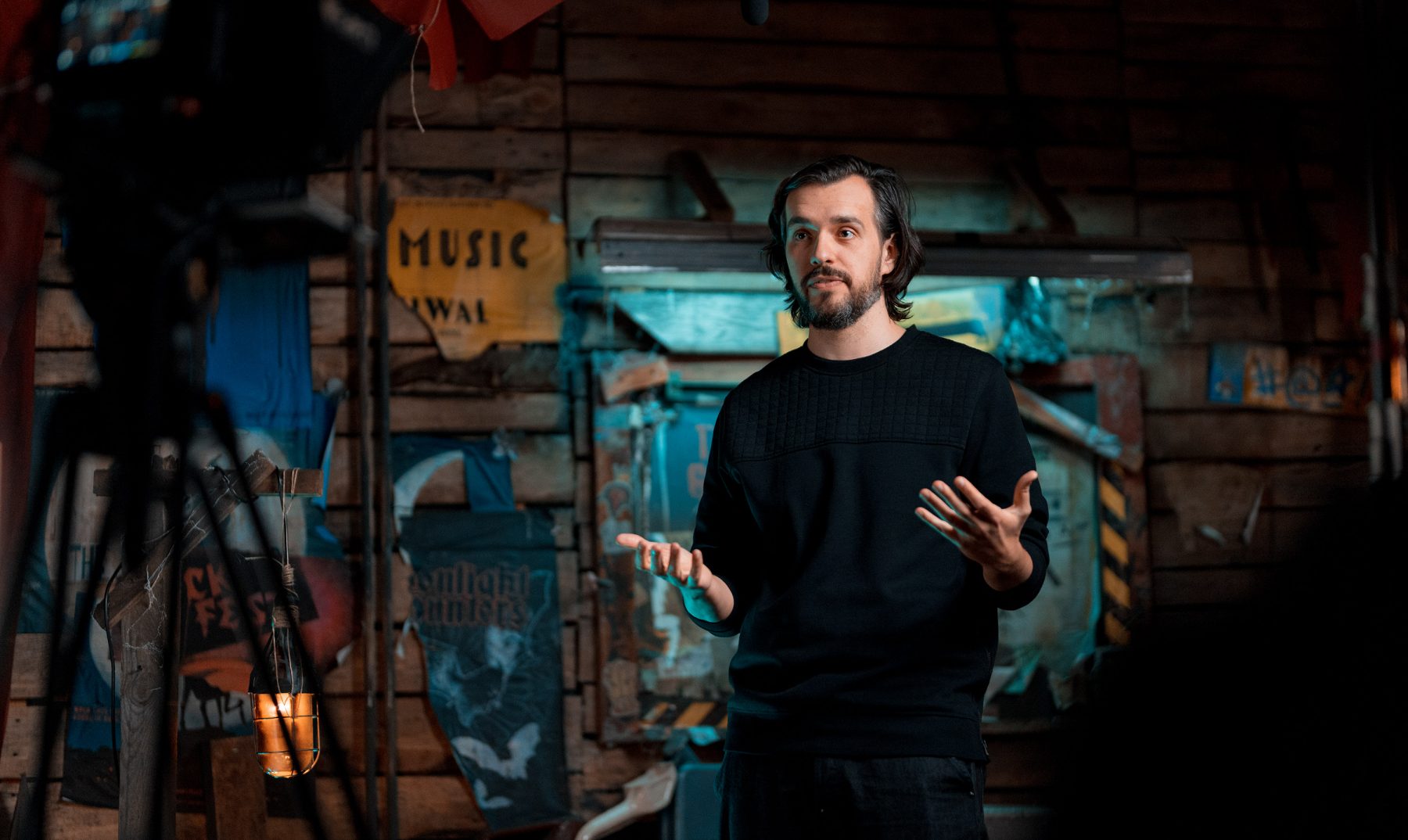