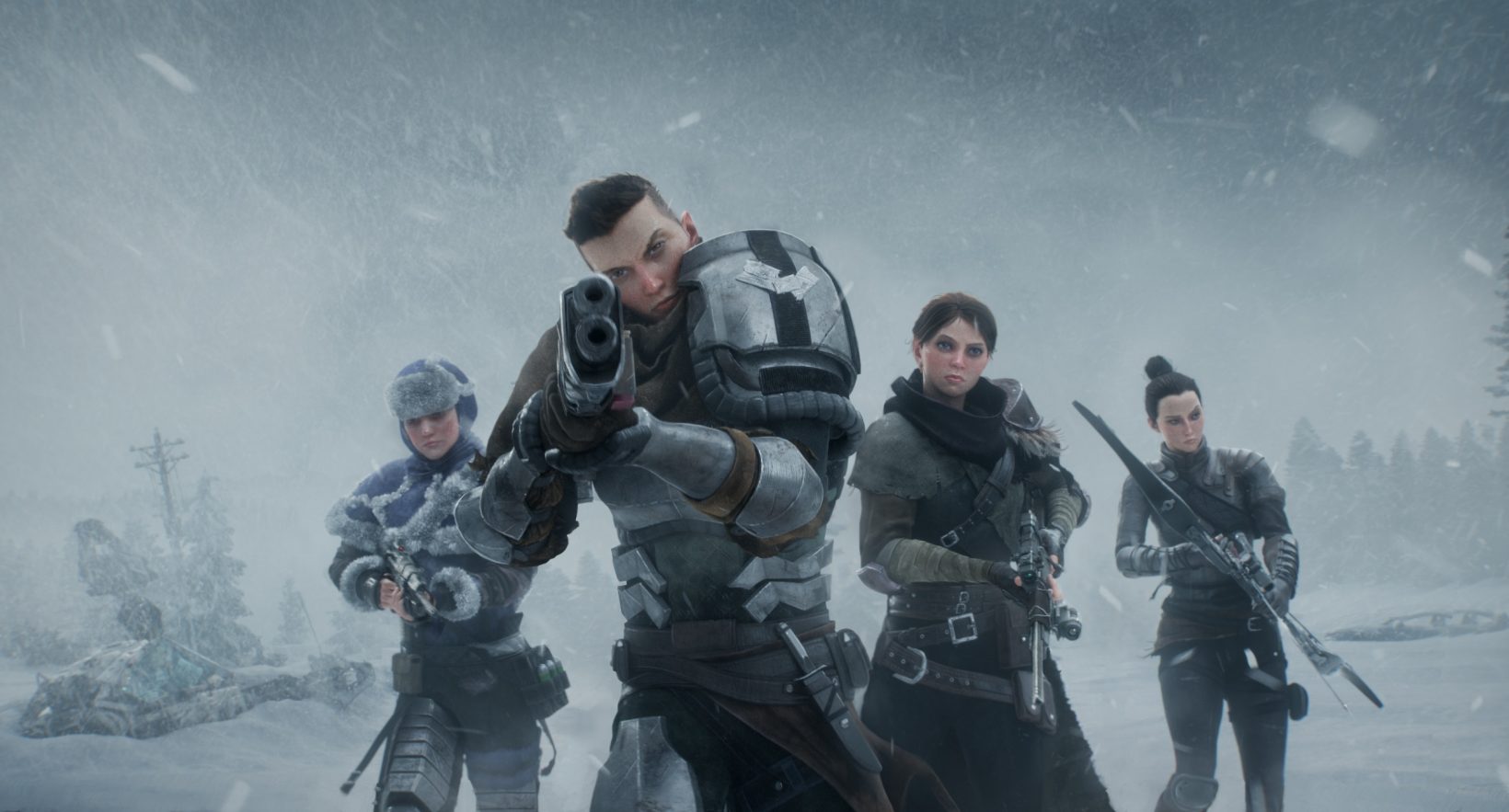 For the brand new developer on the market, Midwinter Entertainment studio, we created the ‘’Scavengers’’ cinematic for their debut title in the video game world.

The main theme of Midwinter Entertainment game is coopetition. Although ‘’Scavengers’’ take place in not so distant future, unfriendly and frosty new ice age, the task for players is to act together. The Midwinter Entertainment’s debut is survival shooter with the science-fiction thriller mood and the studio managed to combine usually incompatible elements of the beauty and the dark vision of the future in one cohesive whole.

Platige Image was invited to create the game cinematic and it was thought to be short, but harmonious and complete story. Trailer as a closed whole happens rarely in the cinematic field. There were much more unusual and uncommon aspects while working on this project.

In the FX creating process some time has to pass to be able to see the results. Here the time was limited, and this trailer was created at express pace, in just 2 months. It’s the merit and the success of the team – small, well-tuned, composed of the artists collaborating eagerly, who managed to rise to the challenge, and the perfect atmosphere of creating process, full of freedom. The series of right decisions also played the great role. (Bartek Skrzypiec, CG Supervisor)

The team faced the unusual task. Platige Image is known worldwide for creating the hyperrealistic characters and in Midwinter Entertainment’s project it proved to deal perfectly with cartoon worlds as well. Jakub Jabłoński, the director and art director of the project, took care of characters’ evolution, the textures and shaders are the effects of Piotr Orliński’s work. He is also the one responsible for lighting, and thus the incredible, winter climate of the ‘’Scavengers’’ trailer. The snow, conjured by Michał Grądziel and Rafał Rumiński, is essential, almost ubiquitous, visual element in this story,

The part of FX was created just after the acceptance of the storyboard and before the animation work. Snow, the engines of the capsules and the entering the Earth’s atmosphere were ready shortly after the start of the project, stayed unchanged till the end and now are in the final version. It enabled us to focus on more time-consuming steps and elements, which could be created when the rest (animation, environment and models) had been ready. The best example of it is the capsule hitting the Earth, the most difficult frame of all. (Michał Grądziel, FX Artist)

Originally the story was planned to be told in just a few frames. However, ‘’Scavengers’’ will be promoted with developed, expanded story, with effective frame dynamics and amazing, unearthly climate. Midwinter Entertainment enjoyed the final, unusual effect so much, that it decided to do something unusual, and extremely nice, as well – the studio created own clip with the special thanks for ‘’good job’’.

Playtests for Scavengers will begin in 2019 and players can sign up to be amongst the first to play the game at scavengersgame.com. 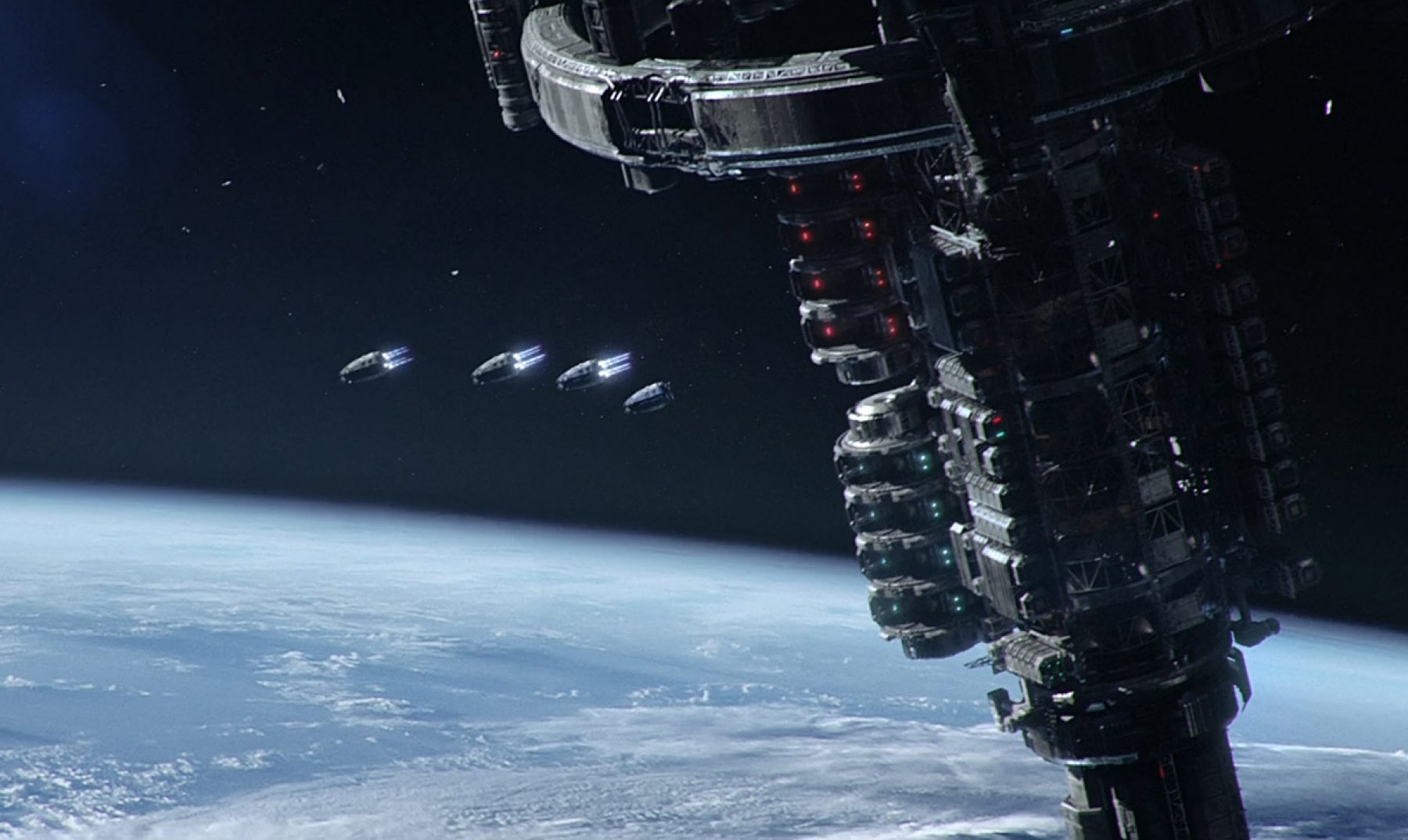 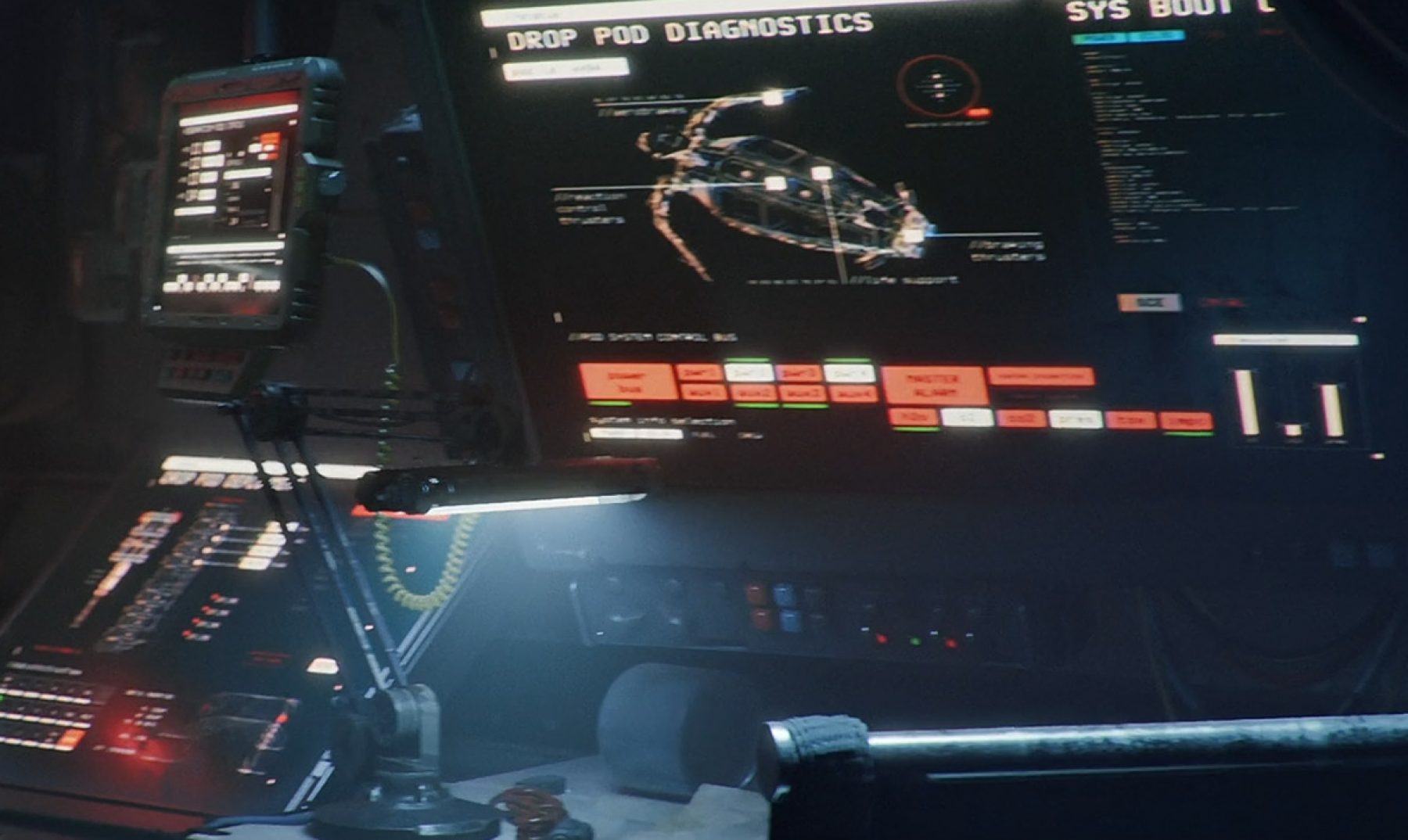 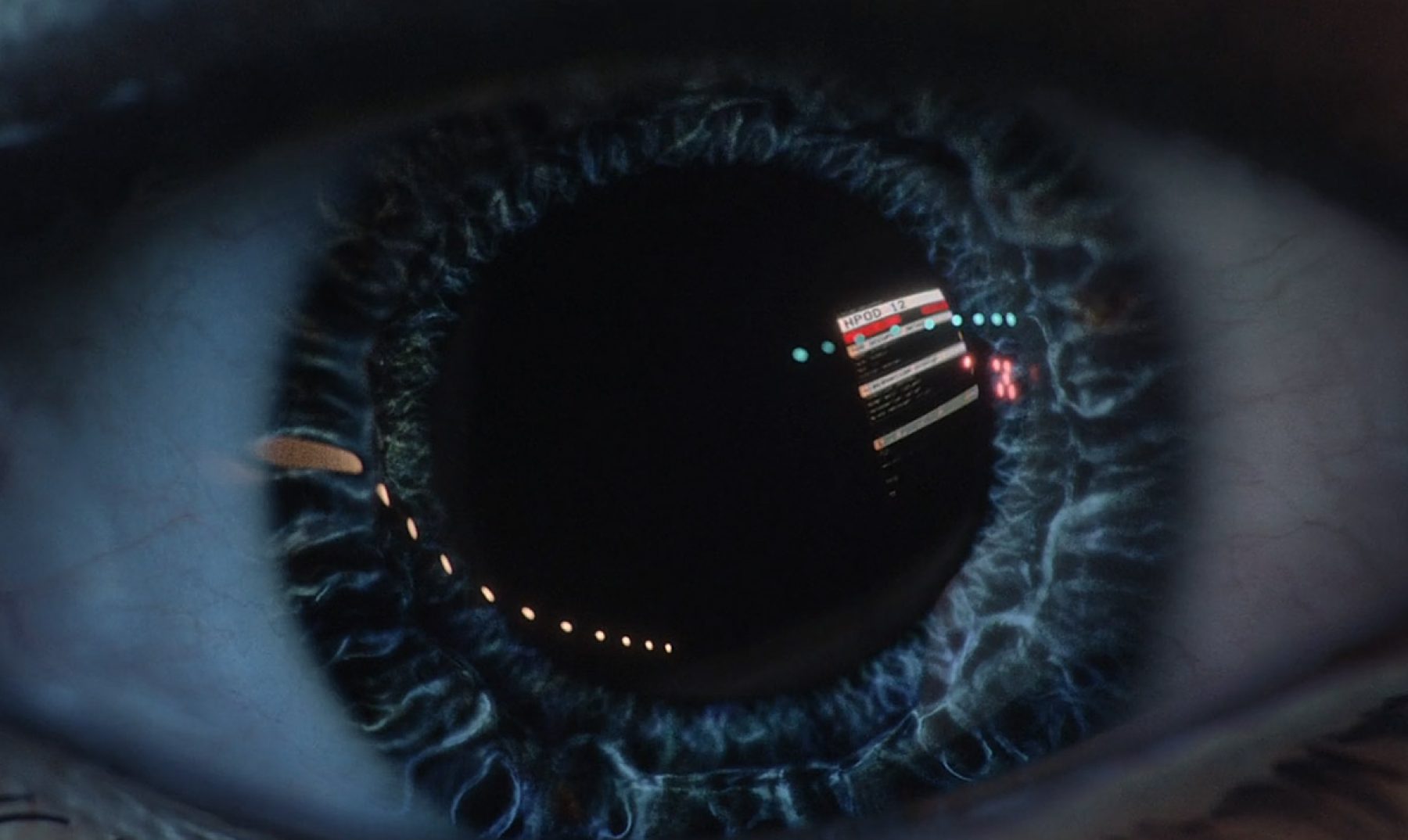 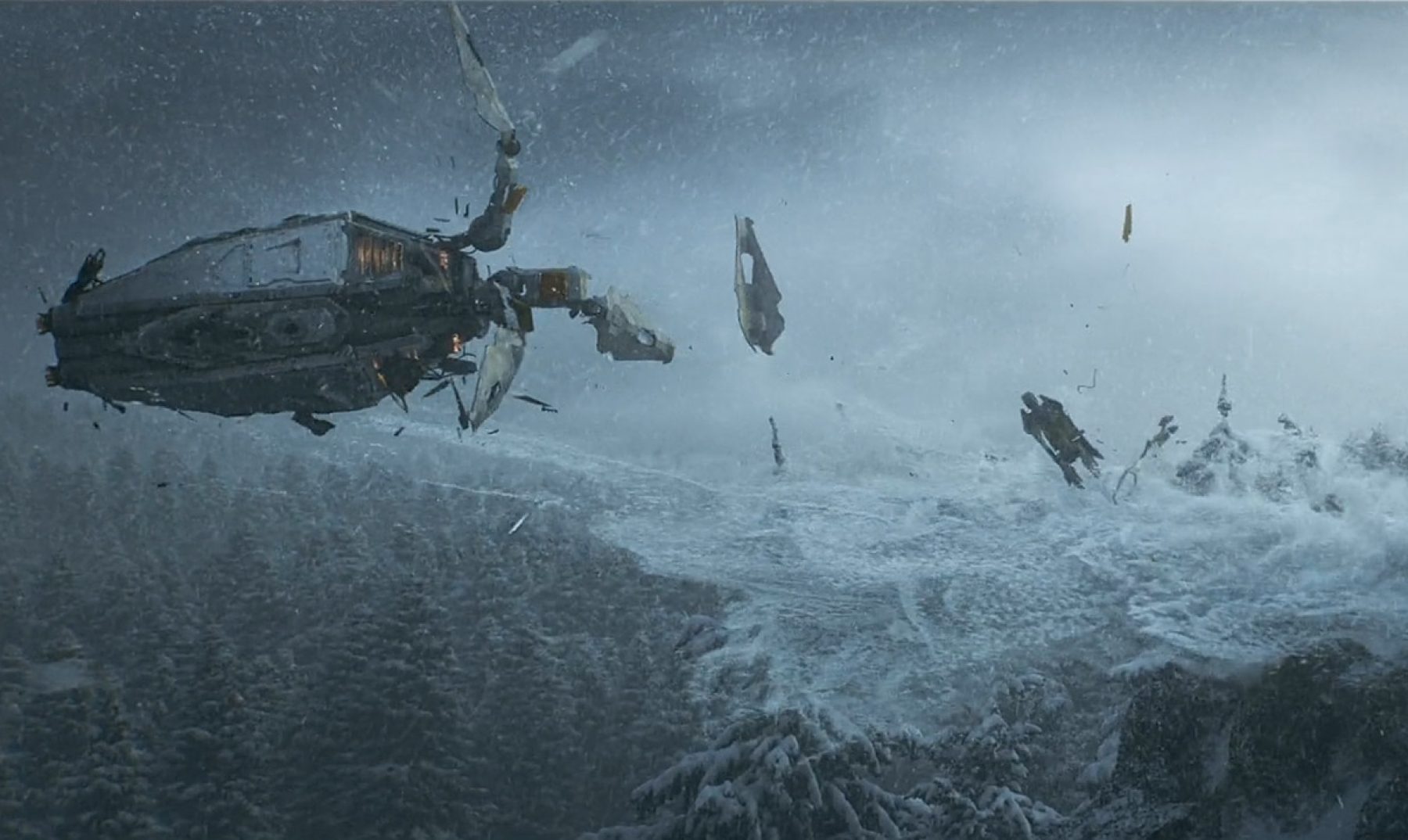 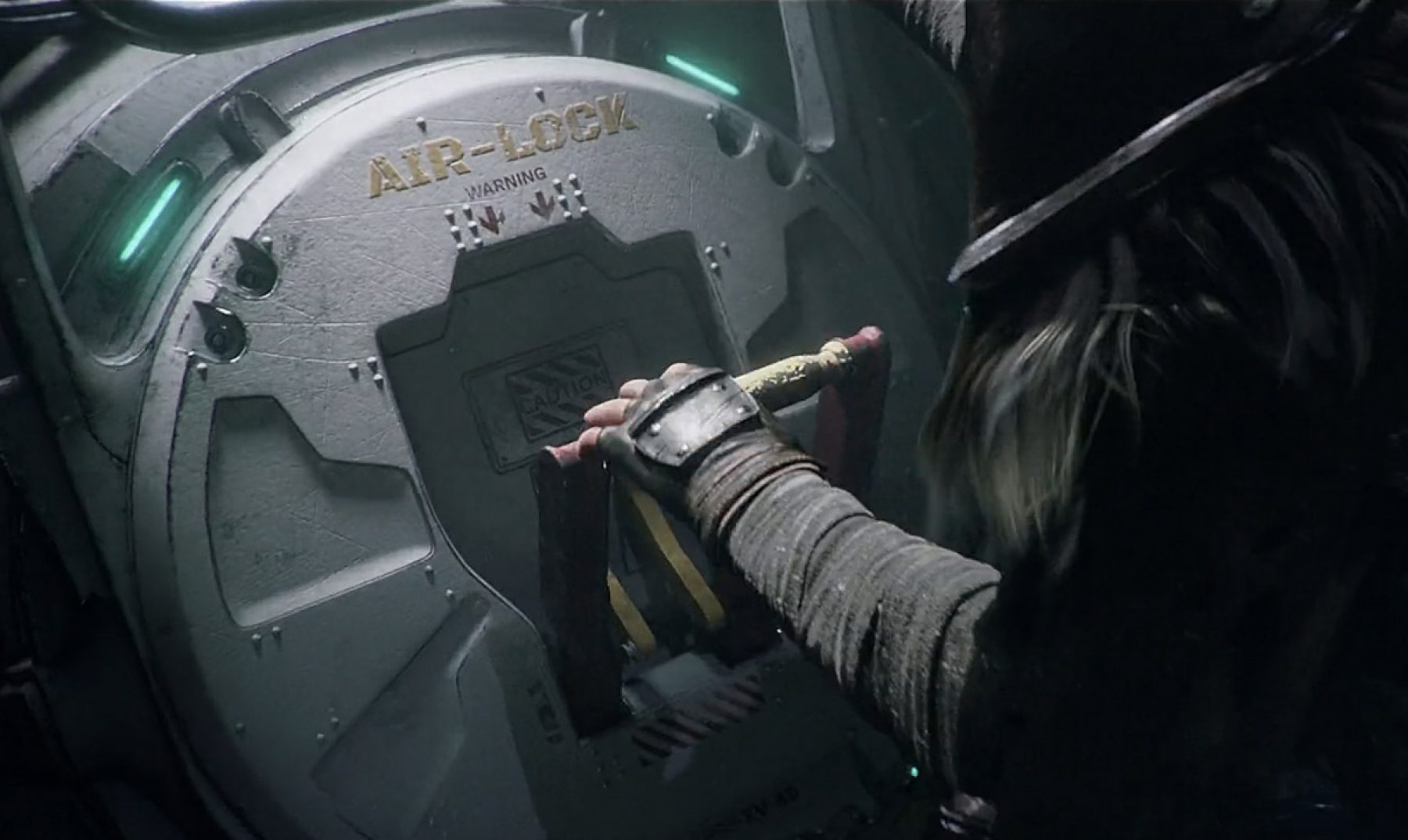 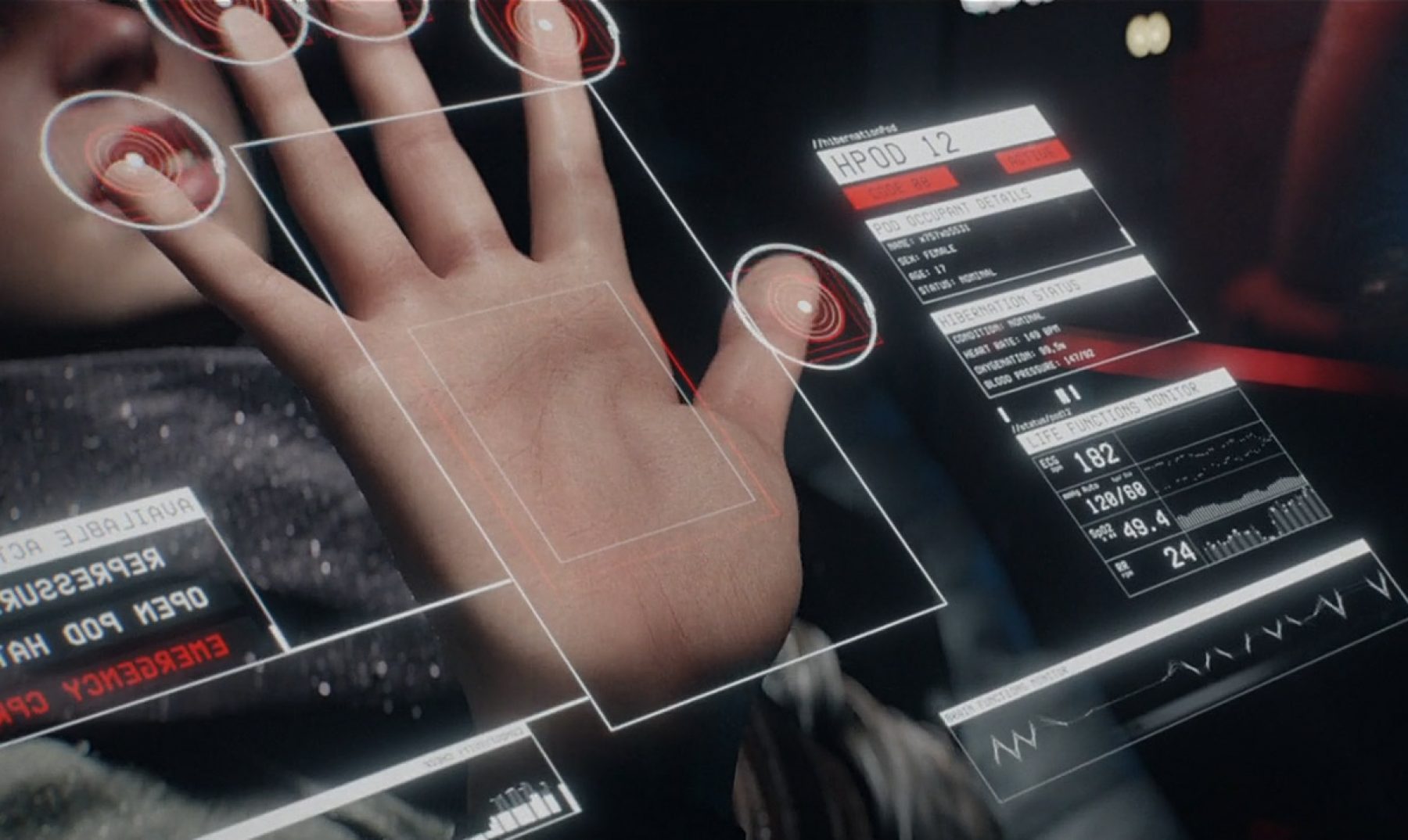 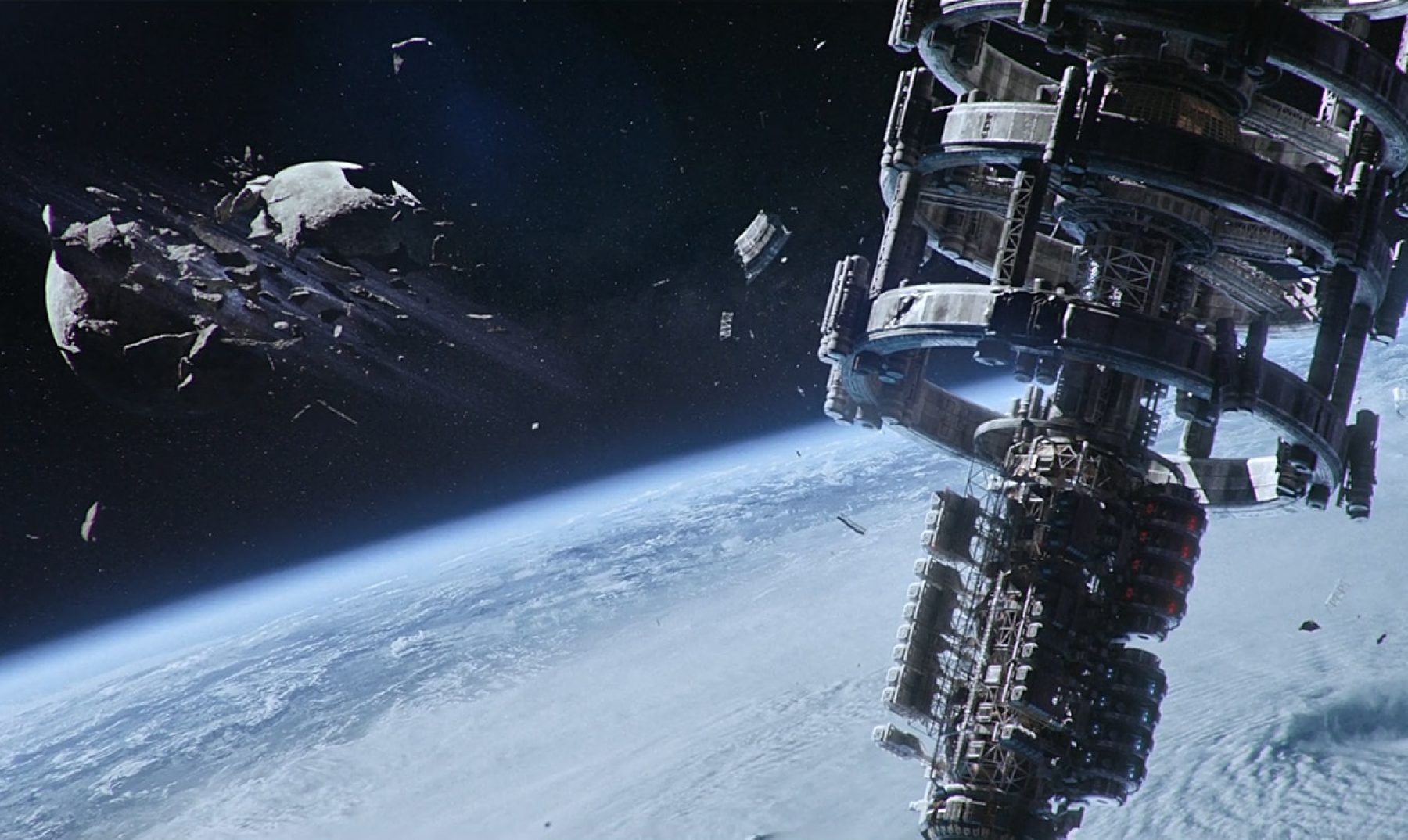 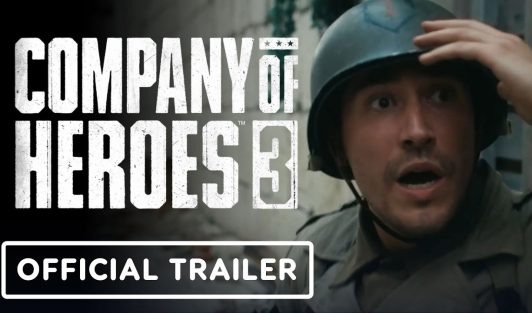