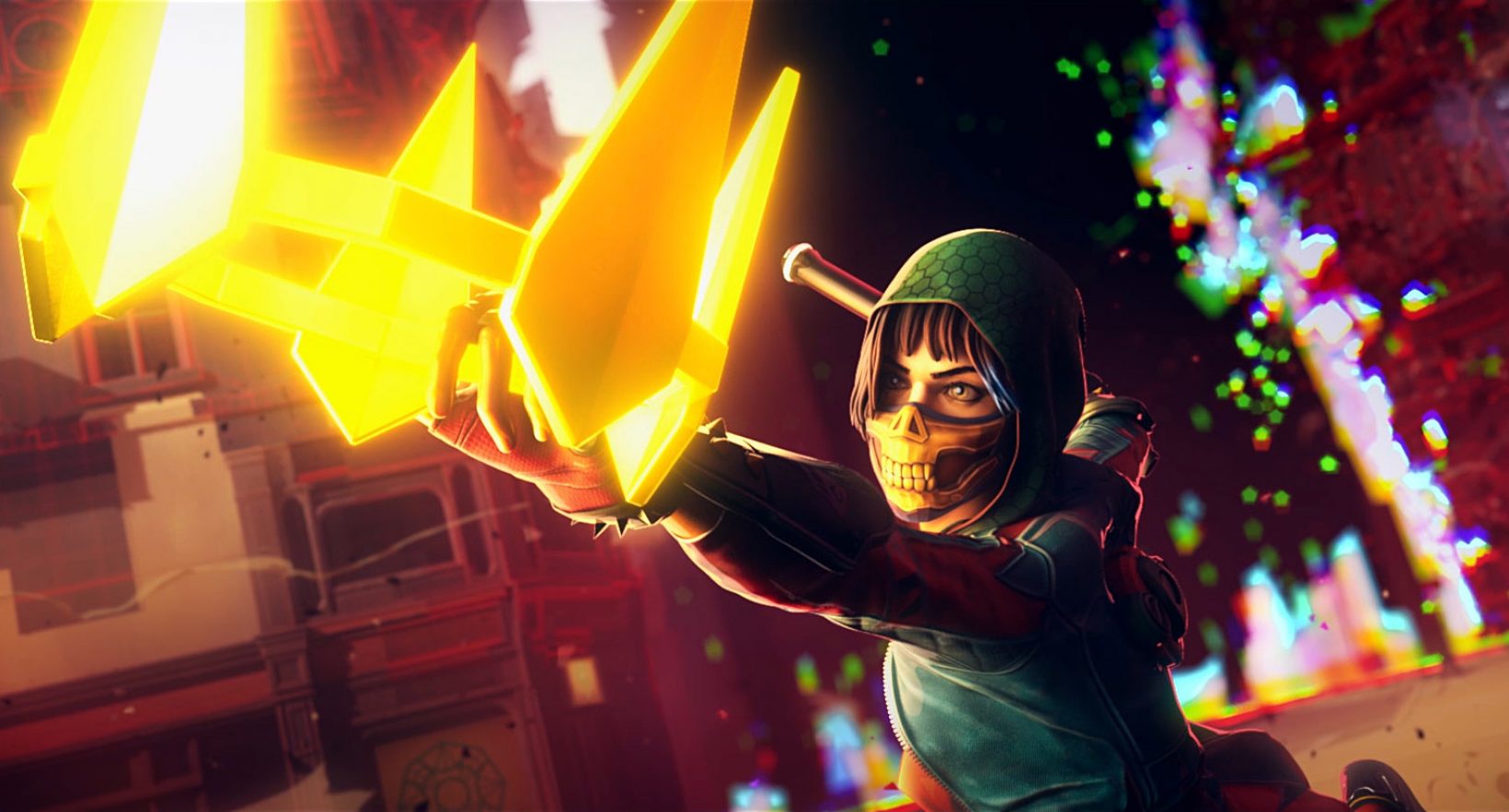 The new two-minute episode focuses on the events taking place at the beginning of the second season of the game – it recounts a serious crash causing a shutdown of the entire virtual world. Storylines of several characters develop, especially the narrative of Nahari and Amandine’s search for answers on what happened to Simon – Amandine’s brother. We are introduced to parts of the game’s realm that will appear in the second season: a new district in the map, a new weapon, a new Hack, and even some of the new champion outfits.

“We wanted to create a highly stylized project for a long time, and in cooperation with Ubisoft, we managed to make it happen. We strive to make each subsequent episode more and more refined, and our style even more unique” comments Bartek Kik, animation director at Platige Image.

Platige Image also used mocap in the animation process, the effects of which have undergone significant evolution – in the form of stylization. One of the biggest challenges related to this project was to implement the ideas formed in the planning process so that the result was consistent, aesthetic, yet feasible within the established time frames.

“Everything can be drawn, however, recreating it in animation sometimes can give you sleepless nights. Since we wanted a unique styling, we could not afford standard solutions. We succeeded thanks to the great work of the creative and well-coordinated team” summarizes Bartek Kmita, CG Supervisor at Platige Image.

“We have emphasized making the characters and the environment more ductile. We did not want to deviate from what the client offers in their production, so we left the object forms almost untouched. We moved our styling into the sphere of lighting, colors, textures, and special effects. This way, we managed to create the current mixture. Lighting and saturated colors are the core of our production. We found our styling in a combination of scattered light with flat light used in edge lighting (rim light). We tried to emphasize the whole thing by hand-painted textures and backgrounds” comments Mateusz Mizak, Art Director at Platige Image studio.

The final look of the project was obtained by the use of more traditional animation-inspired special effects in most scenes. That connects the two words of 2D and 3D animation.

“The inspiration can be divided into two layers. For the lighting and color scheme, we mainly drew it from the latest animated feature films. Stylized soft light is typical for large screen productions, and we wanted to adapt it to our project. The approach to textures and special effects, on the other hand, comes from the digital game industry and traditional animation. Creative solutions such as hand-painted textures and flat, stylized special effects work best in projects of this type and its scale” adds Mizak.

The trailer published in October is the second animation set in the Hyper Scape universe prepared by Platige. 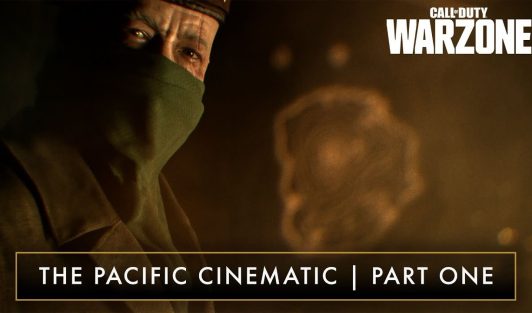