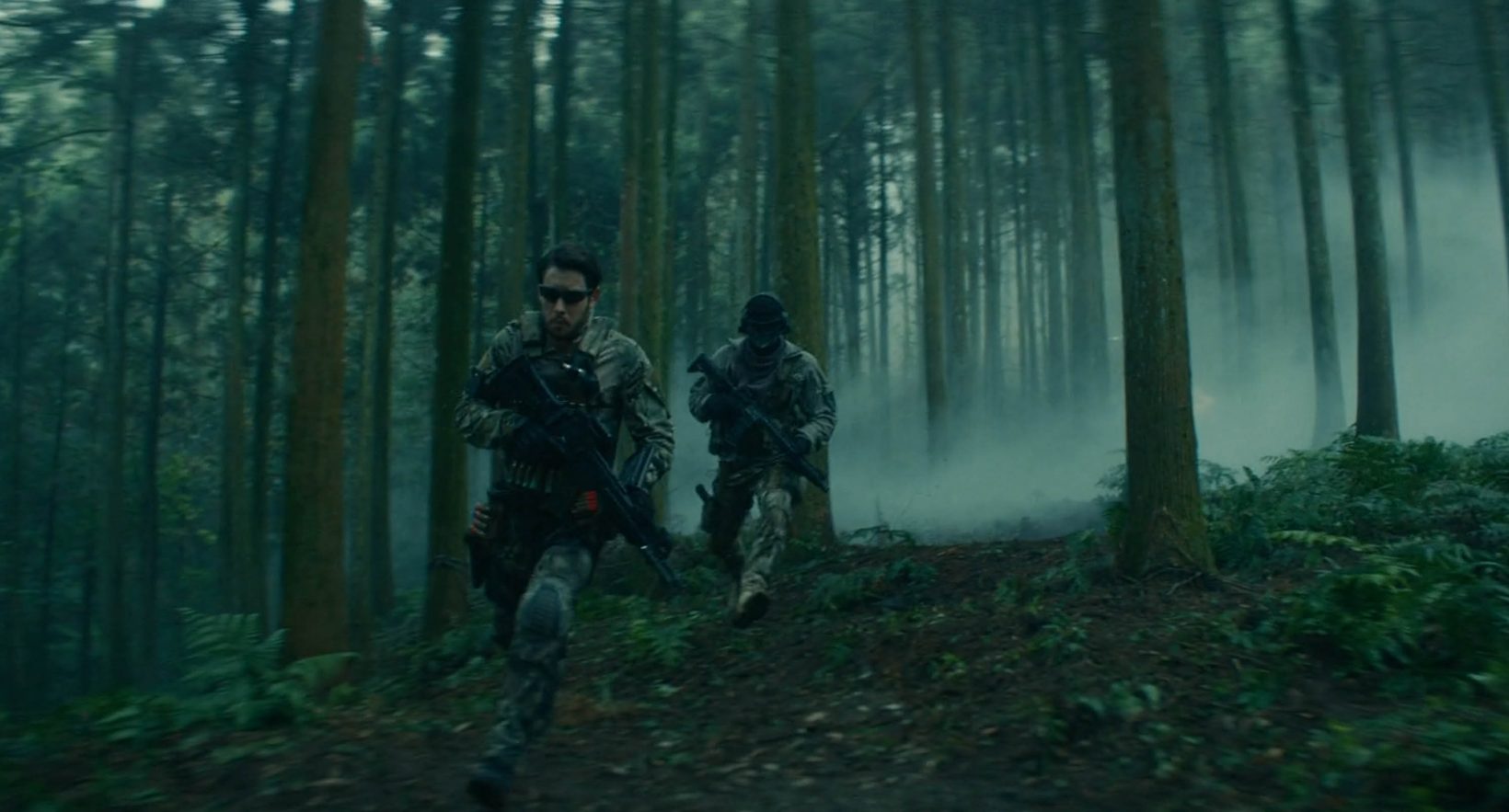 Stuntmen trained by Jackie Chan, 40-degree heat, monsoon rains, explosions, and special effects. This is what it looked like on the set of the Live-Action Trailer we co-produced for one of the most popular FPS games in the world – Call of Duty Mobile. Our production advertises the game on Asian markets.

In the spot, we present the action in a rather unusual way, as a film whose director and the main character is the player himself. To emphasize this, we used the POV perspective, which made the viewer feel fully immersed in the game world. Escaping from a shooting building, a forest chase or a spectacular exchange of fire with a plane and tanks are just some of the scenes that you can feel on your own skin.

An additional advantage of the production is cooperation with Taiwanese star Jay Chou, known to the audience for his role in the film Illusion 2.

The VFX effects we created were blended with energetic and impressive cinematography to convey realism and emphasize the dynamics of the trailer, which refers to Call of Duty gameplay. We intended to make the production refer to the style of Hollywood action movies with sci-fi elements.

– We created digital underpaintings of outdoor locations (matte painting) 3D models of a tank, a futuristic bomber, a war drone, and many other moving parts. Then, along with a lot of simulations such as smoke, flames, dust, and debris, we integrated everything into the camera shots. We paid a lot of attention to precisely matching the movement of digital elements to the movement of the camera (rotoscoping, camera tracking), adding the effects of gunshots flying over the heads of the characters, all to convey as well as possible the atmosphere of the battlefield during the game’s gameplay. – Bartek Kmita, VFX Supervisor comments – The film’s premise demanded that our creations should not look like computer effects, but still reflect the unique Call of Duty aesthetics.

– The biggest challenge on the set was long shots (master shots). The director wanted to have as few visible cuts as possible, so it took a lot of time just to rehearse the shots which consisted of many elements. It was enough to make one small mistake such as a wrong position of an actress or a sudden rain and we had to start everything from the beginning”, describes Bartek Krasicki, VFX Supervisor On-set. It was also quite a challenge for the stuntmen who were trained by Jackie Chan himself. Fortunately, there was a crew on-site to ensure the safety of the actors and characters.

– From a production point of view, this project consisted of 3 elements that were optimally combined. The first was a demanding client who knew from the beginning exactly what effect he was going to achieve. The second was a positively twisted director, for whom nothing was impossible. The last but not least element of this puzzle was an extremely hard-working team of talented people from Platige who stood guard to achieve the highest possible quality. I’m very grateful to the team for their perseverance, creative approach, and a lot of time devoted to successive iterations. – sums up Mateusz Wiśniewski, Producer.

Call of Duty Mobile is one of the most popular free-to-play FPS games in the world. One month after its release, the number of registered users reached 148 million players. This result made the game go down in history as the biggest launch among mobile games. 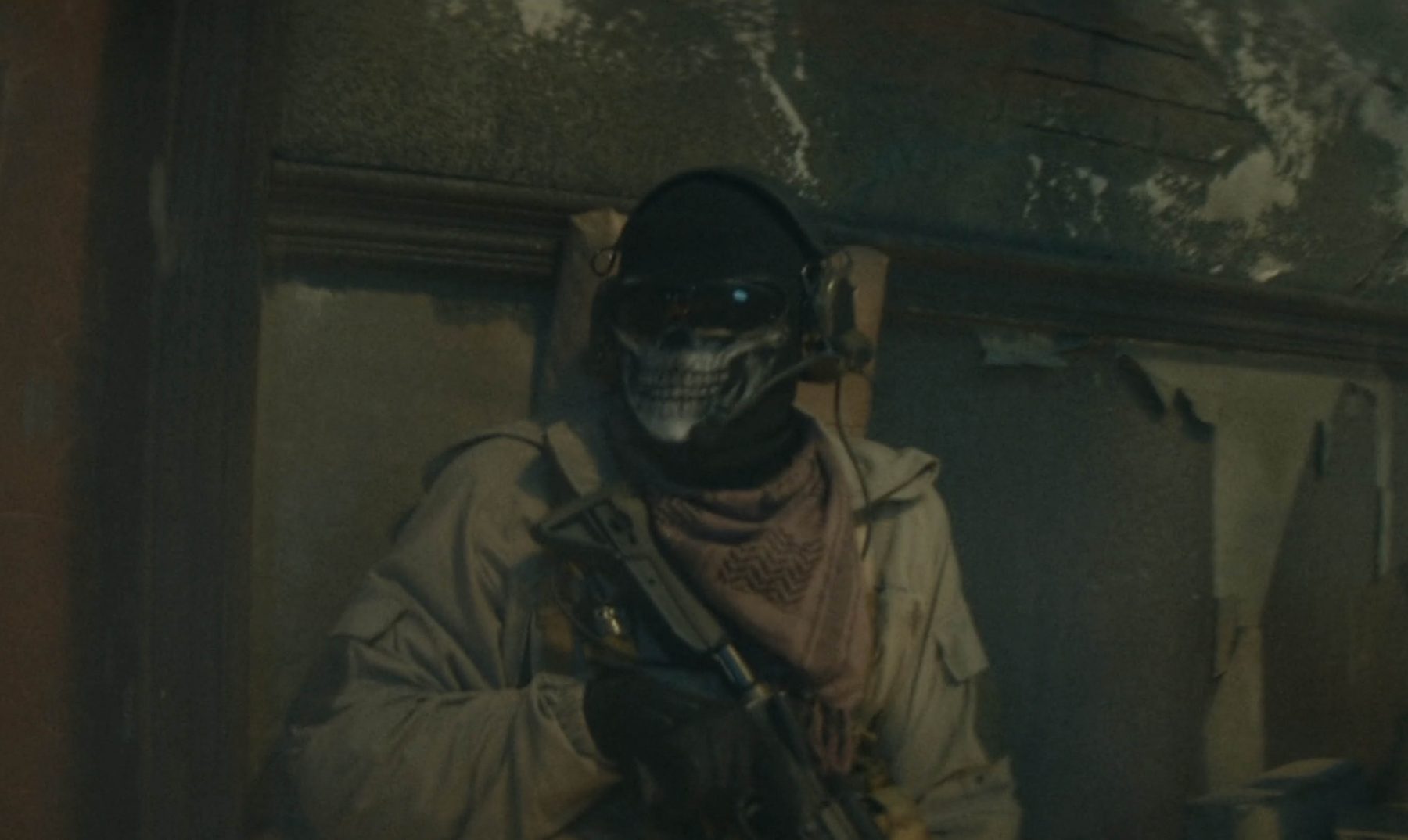 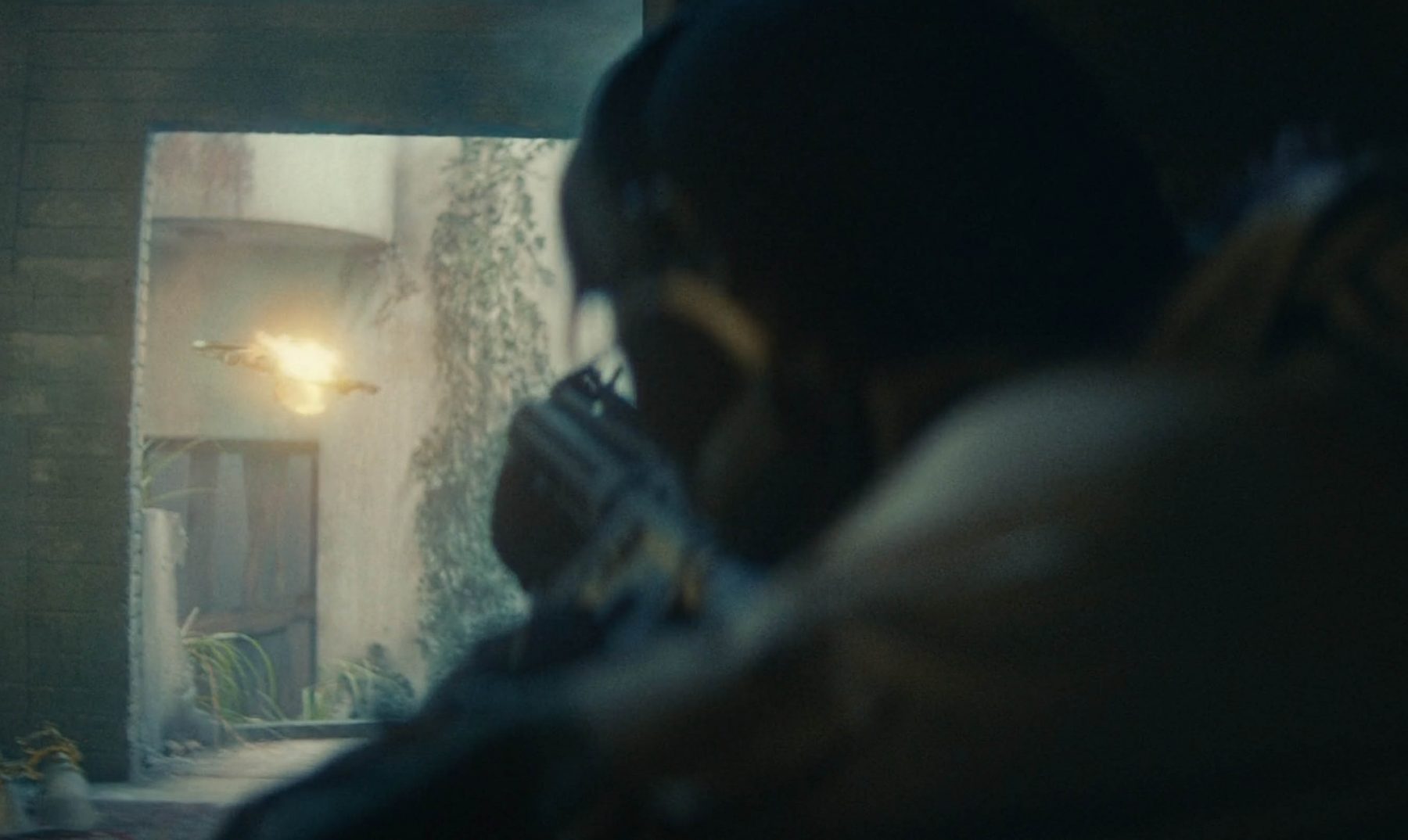 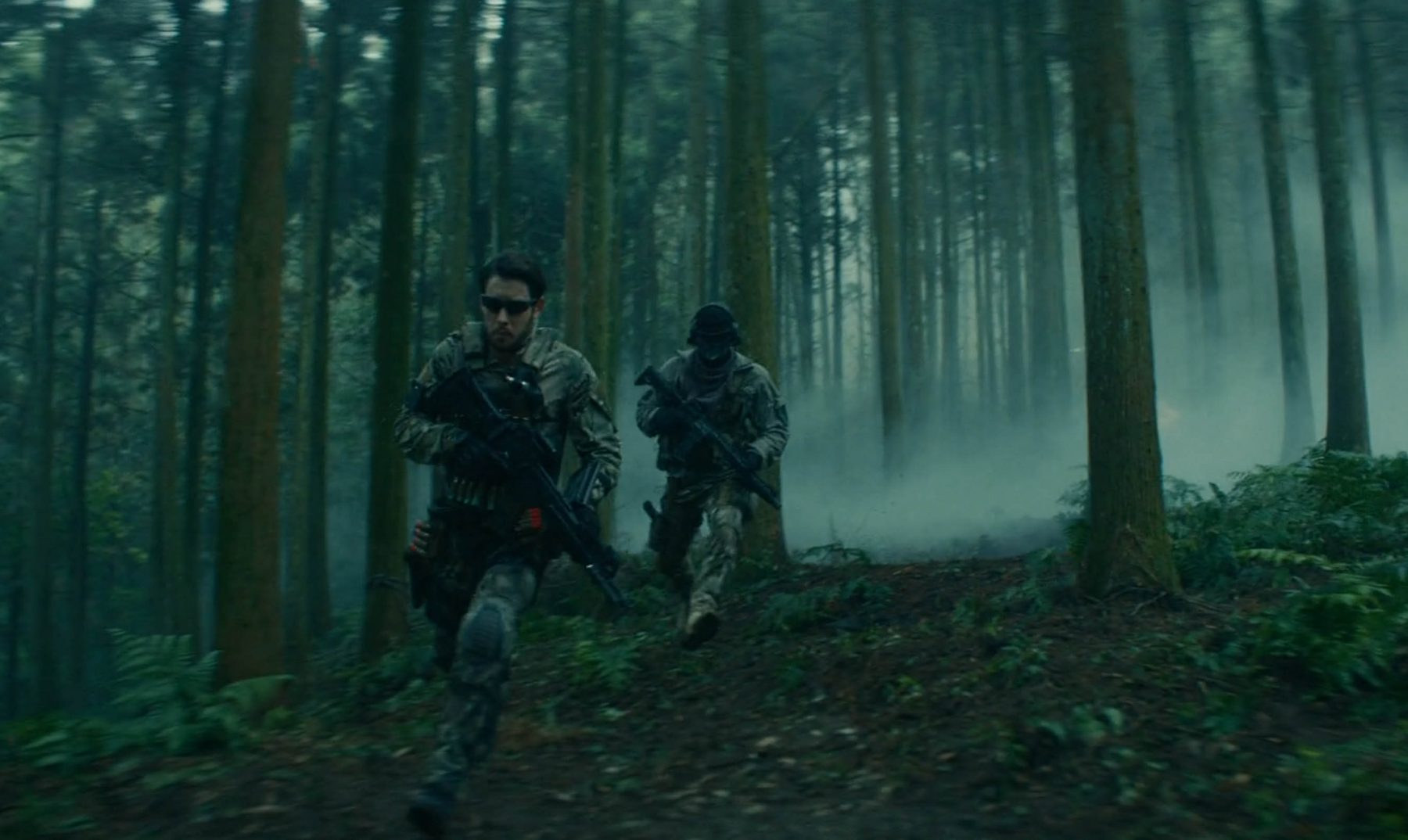 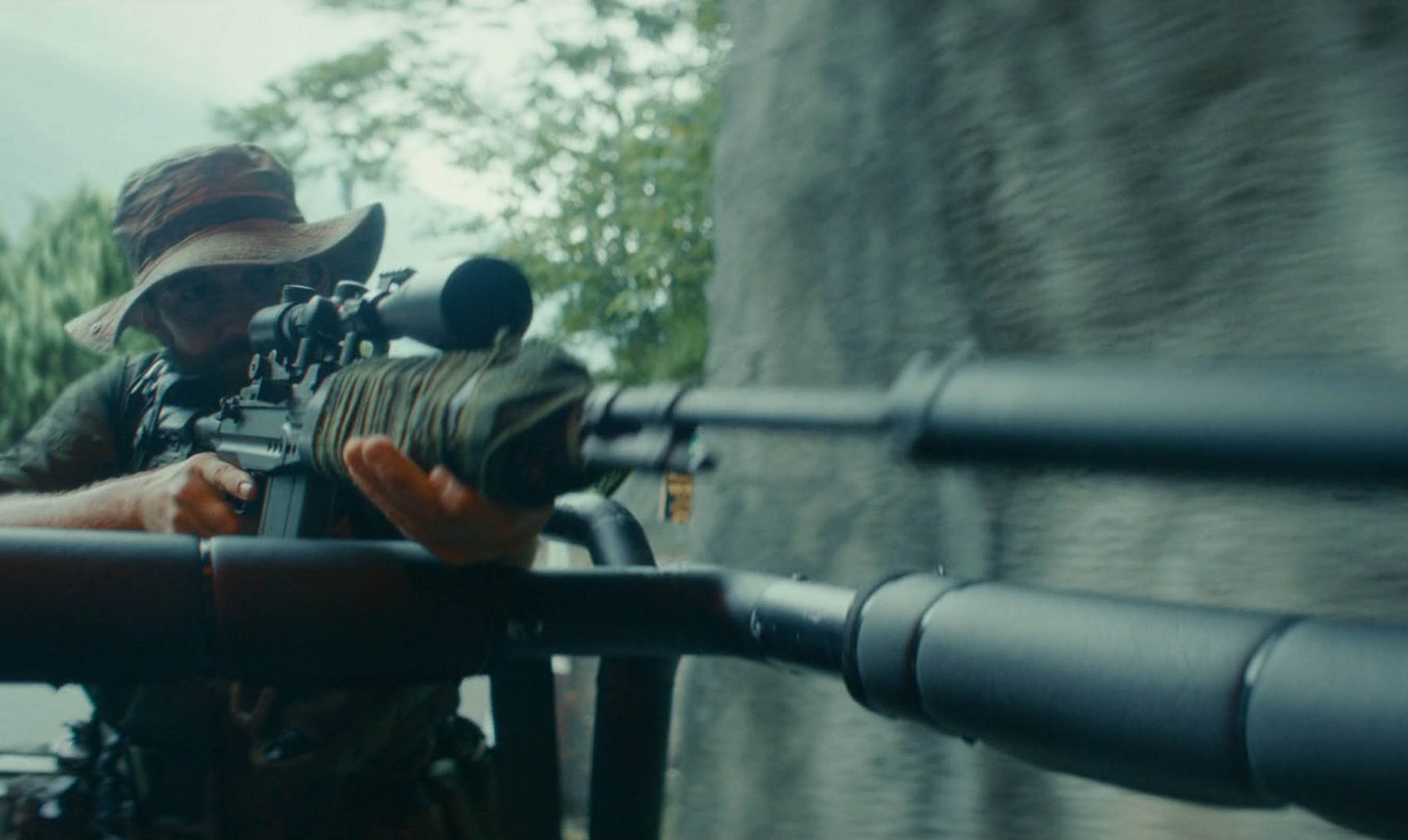 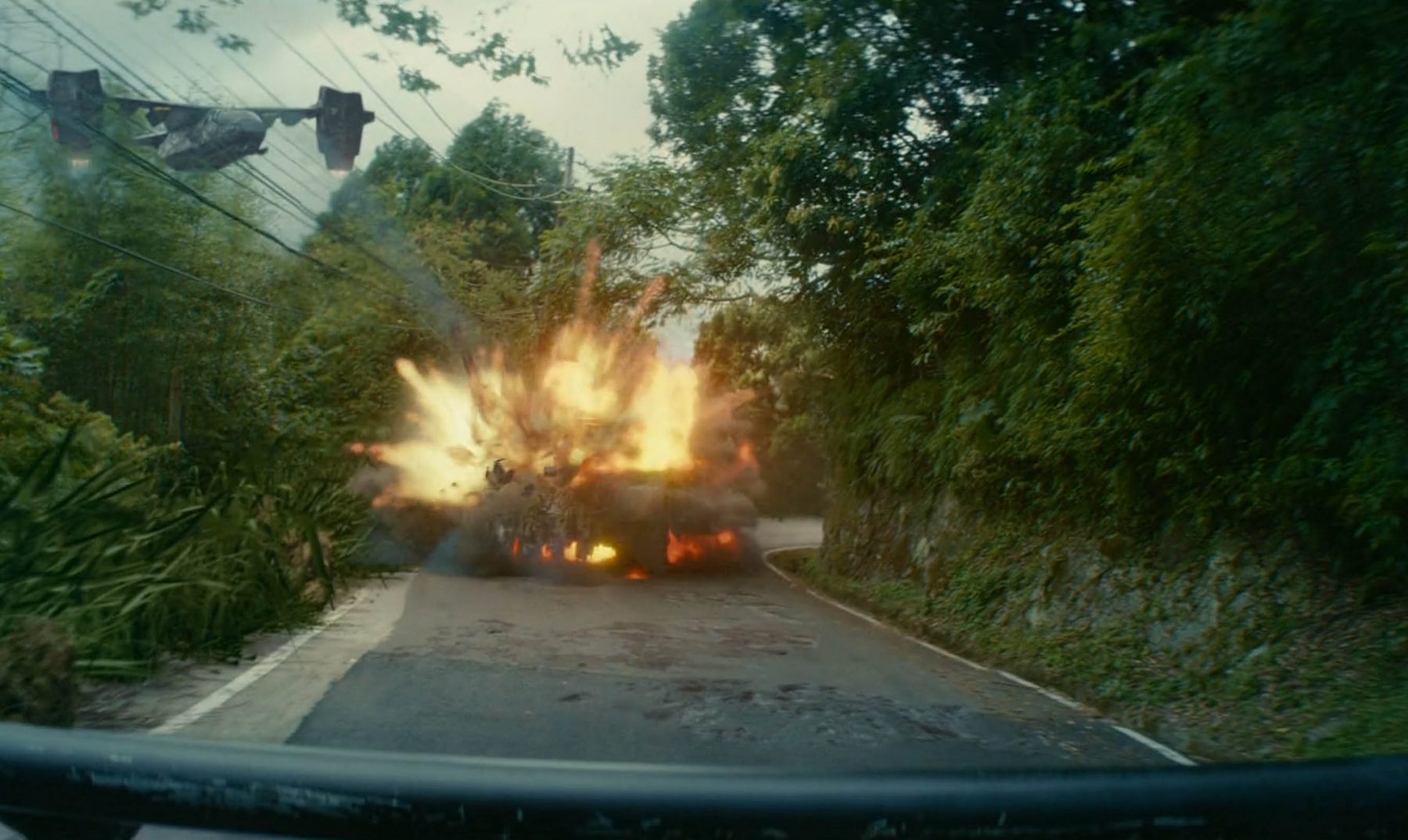 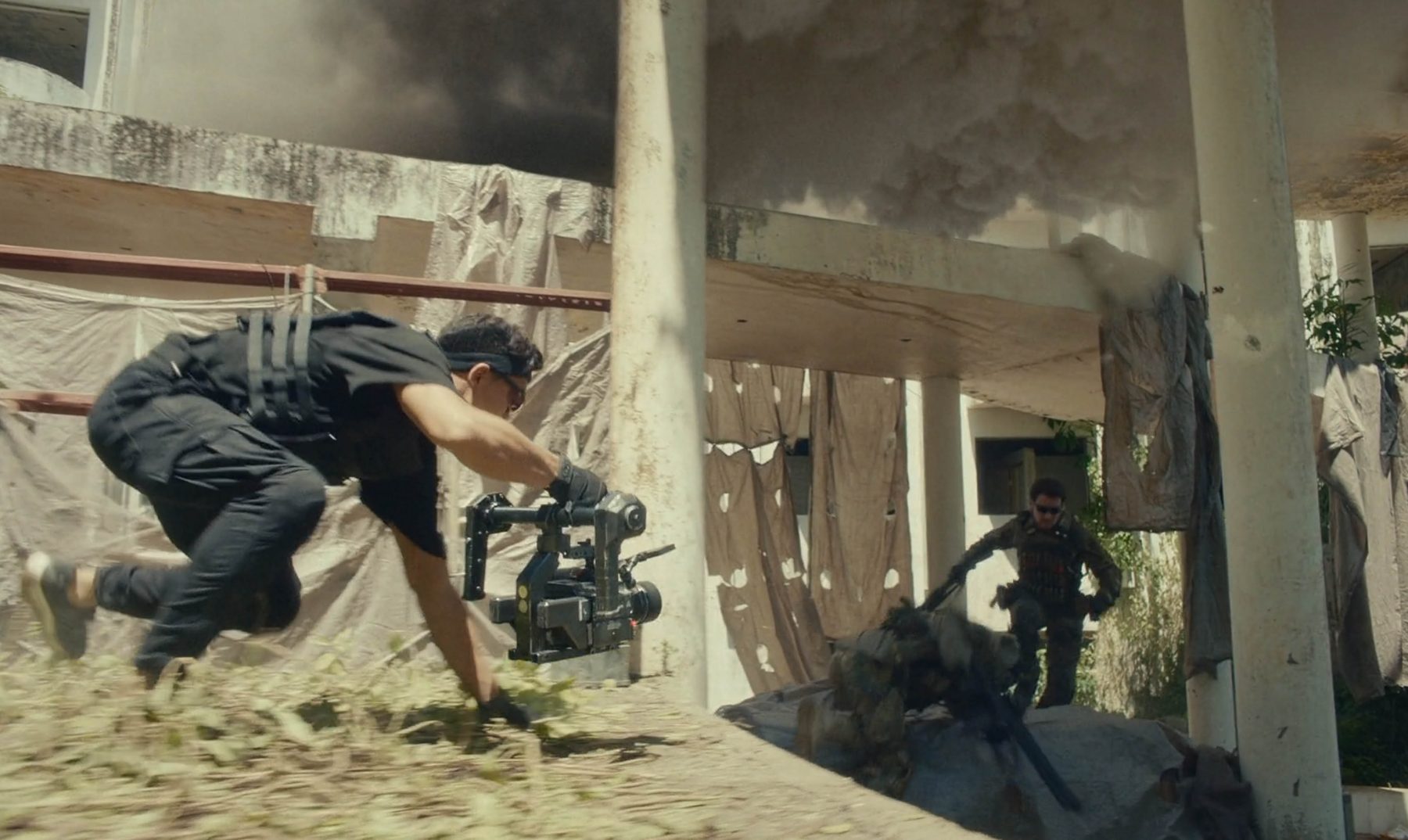