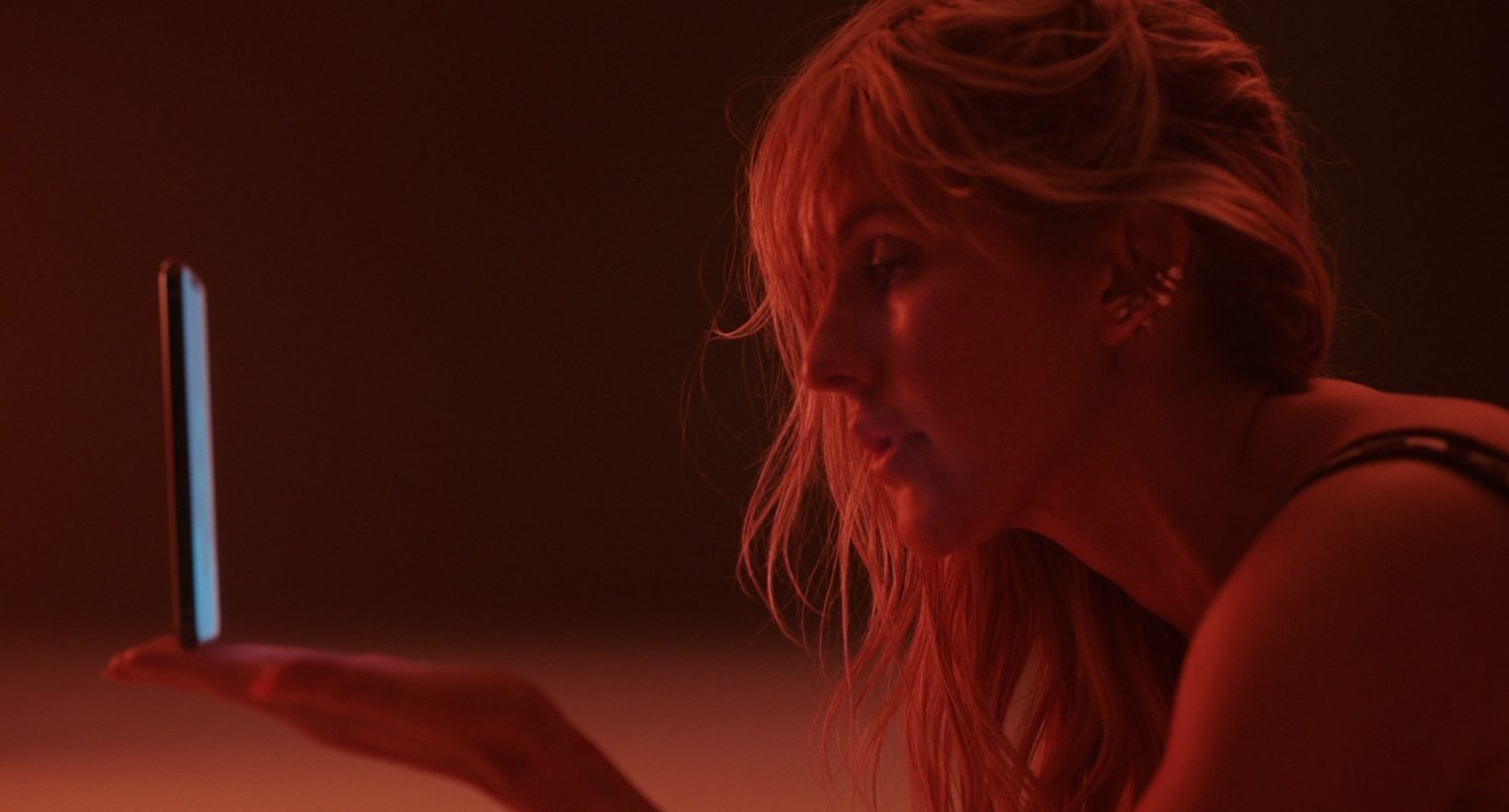 A Platige Image team was responsible for the visual effects in the music video for ‘’Hate Me’’, Ellie Goulding’s latest track in collaboration with Juice WRLD. Our artists were involved in creating the visually impressive 40-second scene featuring the American rapper in the main role.

The video, which was directed by Saam Farahmand, focuses on the confusing interplay of a love/hate obsession and a bitter break-up in a world dominated by technology and social media. Our team was responsible for creating the realistic damage to the surface of a black mirror wall, a digital effect phone which had to be perfectly integrated with Ellie’s movements, various digital clean-ups and fixes to the scenography, and numerous other visual effects.

The crowning achievement of the video, however, is the sequence lasting 40 seconds in which Juice WRLD exhales a puff of smoke with each line he delivers. The director demonstrated impressive control to make sure that the smoke exhaled was perfectly synchronised with the words being spoken. “We had a library of 25 shots already prepared and our role was to clean them up, put them together, synchronise them and integrate them into specific frames. Maciej Prętki, our Lead Compositing Artist, played a brilliant role here, working on this section for 2 weeks,” said Marek Gajowski, CGI Supervisor.

Smoke is an important part of Juice WRLD’s image, so Saam Farahmand, the director of the video, was determined that this sequence should be flawless. The video would only be considered ready and finished when the smoke scene was perfect. And when it finally was, the clip was unveiled to fans.

In first 24 hours after its premiere, ‘’Hate Me’’ was viewed 3 million times on YouTube, but it wasn’t only the excellent reception of the video that pleased the director.

“I wanted to show love, hate, obsession, and how disconnected we are. I also wanted to portray Ellie and Juice in a way they’ve never been seen before. I hope that the viewers will pay special attention to the artistry that Platige Image brought to this clip, too. Without them, the ambition would have been massively reduced,” said Saam Farahmand, director of the video.