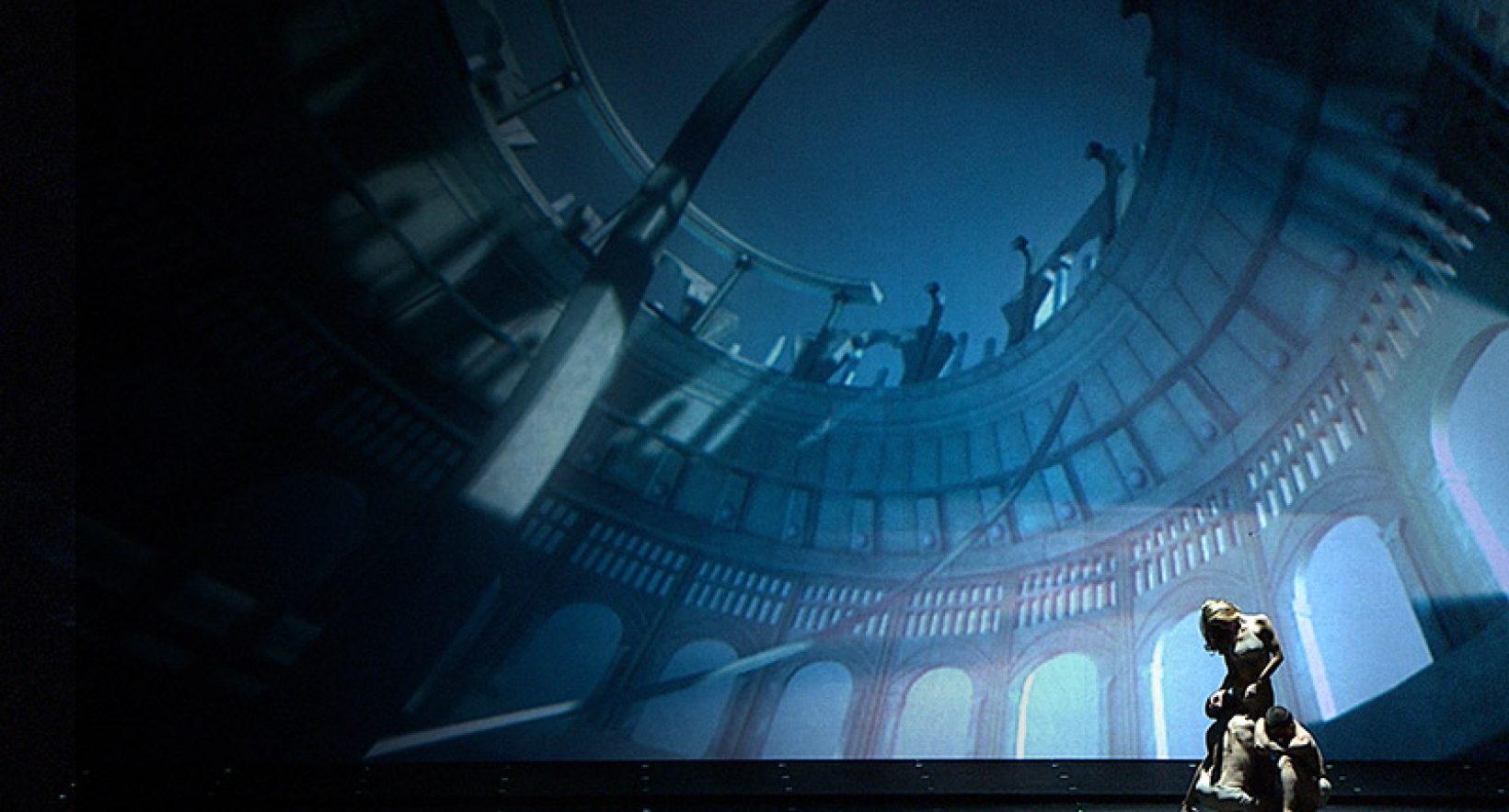 “Seven Gates of Jerusalem” is a performance that premiered on the date of the composer’s 75th birthday. Combining classical music, ballet and animation, the concert proved to be an extraordinarily creative idea, while the two orchestras and three choirs involved in the project illustrate its sheer scale. Initially conceived as a television production, the performance later got an Emmy Award nomination in Arts Programming category. 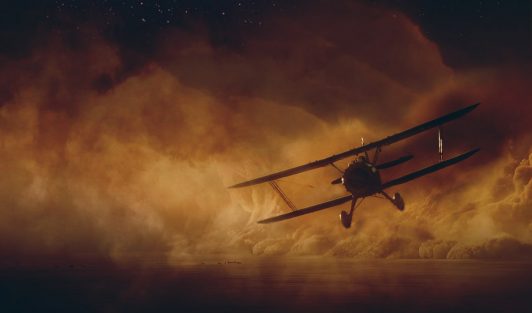 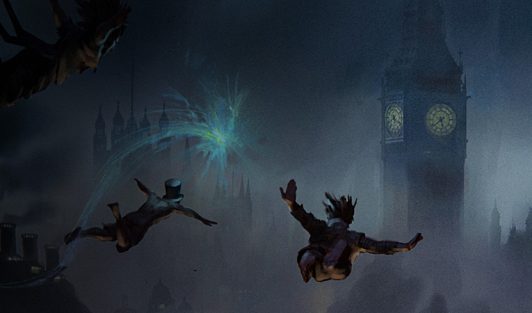 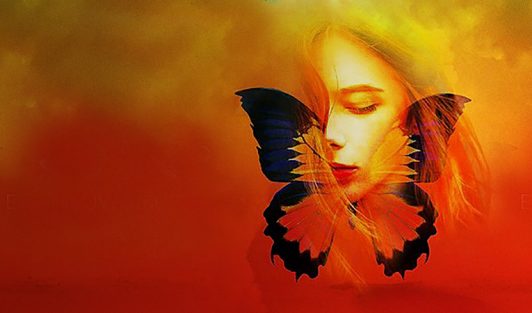 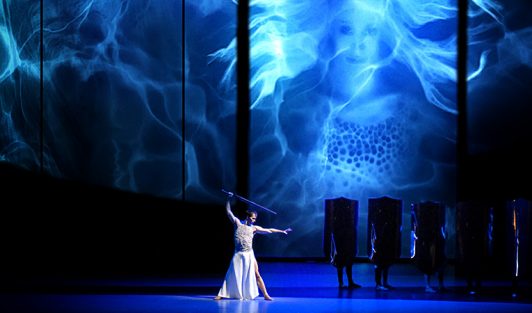 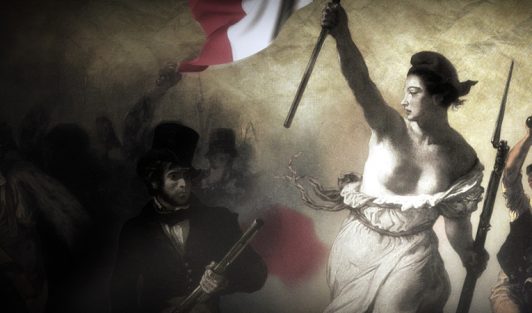 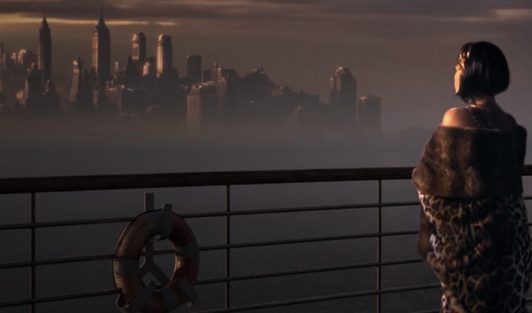