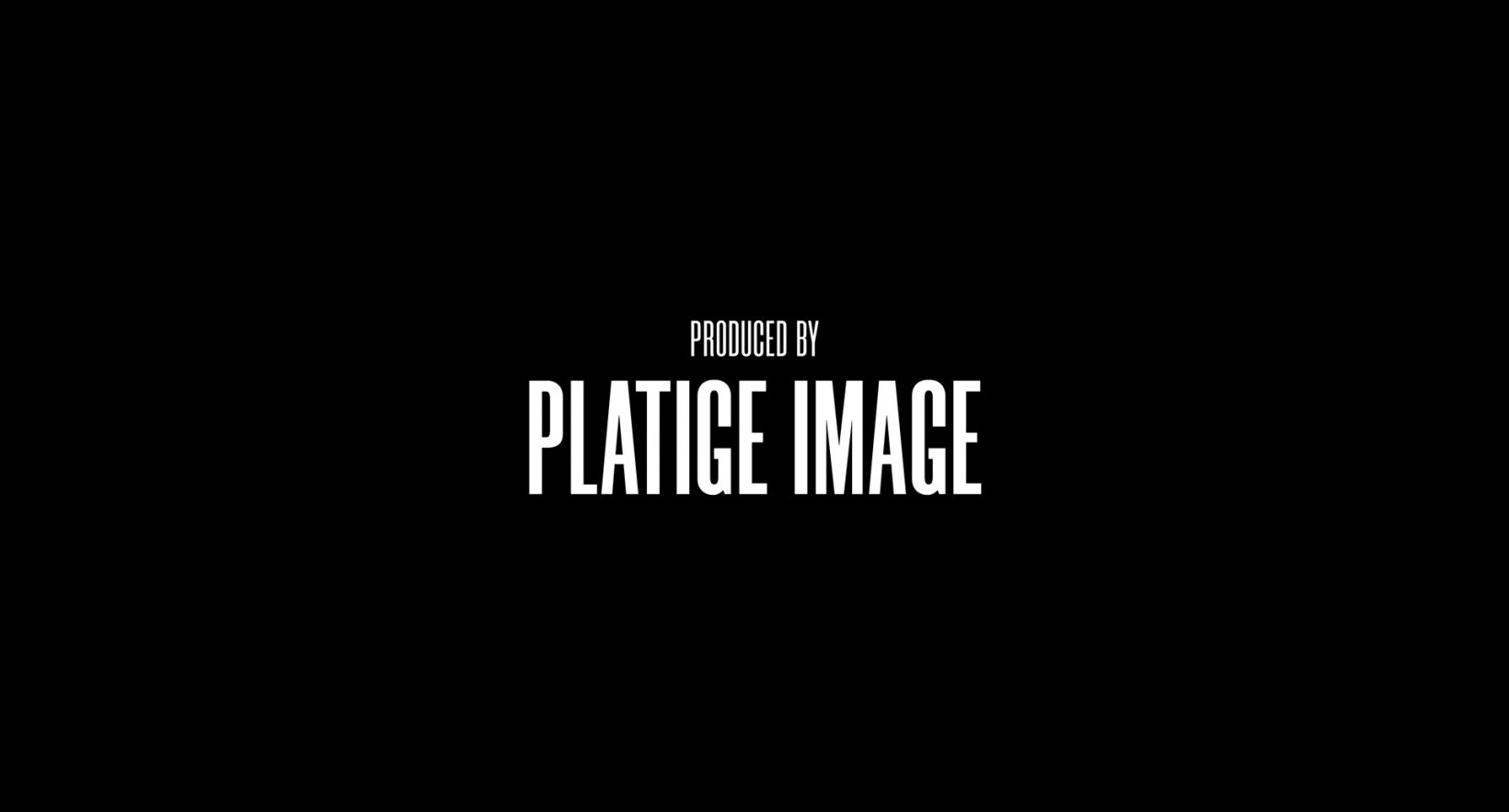 Platige Image developing its own films and series

Platige Image works with a group of renowned authors and promising debutants on the development of several diverse projects. These include a feature-length action film, adapting the critically acclaimed (nominated for Polityka Passports 2020 and Nike 2021 Literary Award ) collection of short stories by Igor Jarek entitled “Halny”, a science-fiction series by singer Julia Marcell, a black comedy series based on the original idea by popular blogger and writer Janina Bąk, known as Janina Daily, and the debut of Magdalena Załęcka – a family comedy set in the 1990s. At the same time, work is underway on a feature-length animated family film based on a screenplay by Julita Olszewska.

I am glad that we have returned to developing our own film and series projects, co-created with talented authors. As a studio, we are fully prepared to create a film from the inception of its idea to the final effect, including post-production, which we have specialized in for over 20 years. Looking at the passion and commitment of creative teams, I am convinced that our projects will attract a lot of interest from viewers. – comments Karol Żbikowski, CEO of Platige Image.

Creative producers: Dorota Woropaj, Adam Korpak and Tomasz Wróbel are responsible for the department where projects go through all phases of film development. They speak enthusiastically about the script of the film based on Igor Jarek’s novel, written by the director Kordian Kądziela and the original author himself.

The film “Halny”, like Igor’s novel, will be a combination of two seemingly opposing worlds. Intense action set in the underworld of Nowa Huta intertwines here with a philosophical parable about destiny and power of will. The main character is simultaneously fighting with gangsters, the police, his own weaknesses, and an elaborate chess duel with fate that chases him in the symbolic form of a strong mountain wind. – says Adam Korpak.

This story is a real movie rollercoaster. From the very beginning, it gathers a blistering pace and does not let the protagonist and the audience get a break even for a second. – Tomasz Wróbel points out.

You will be able to meet our team at the upcoming 46th Polish Film Festival in Gdynia. The studio is a Partner of “Graphic Art and Design”, Gdynia Industry event.