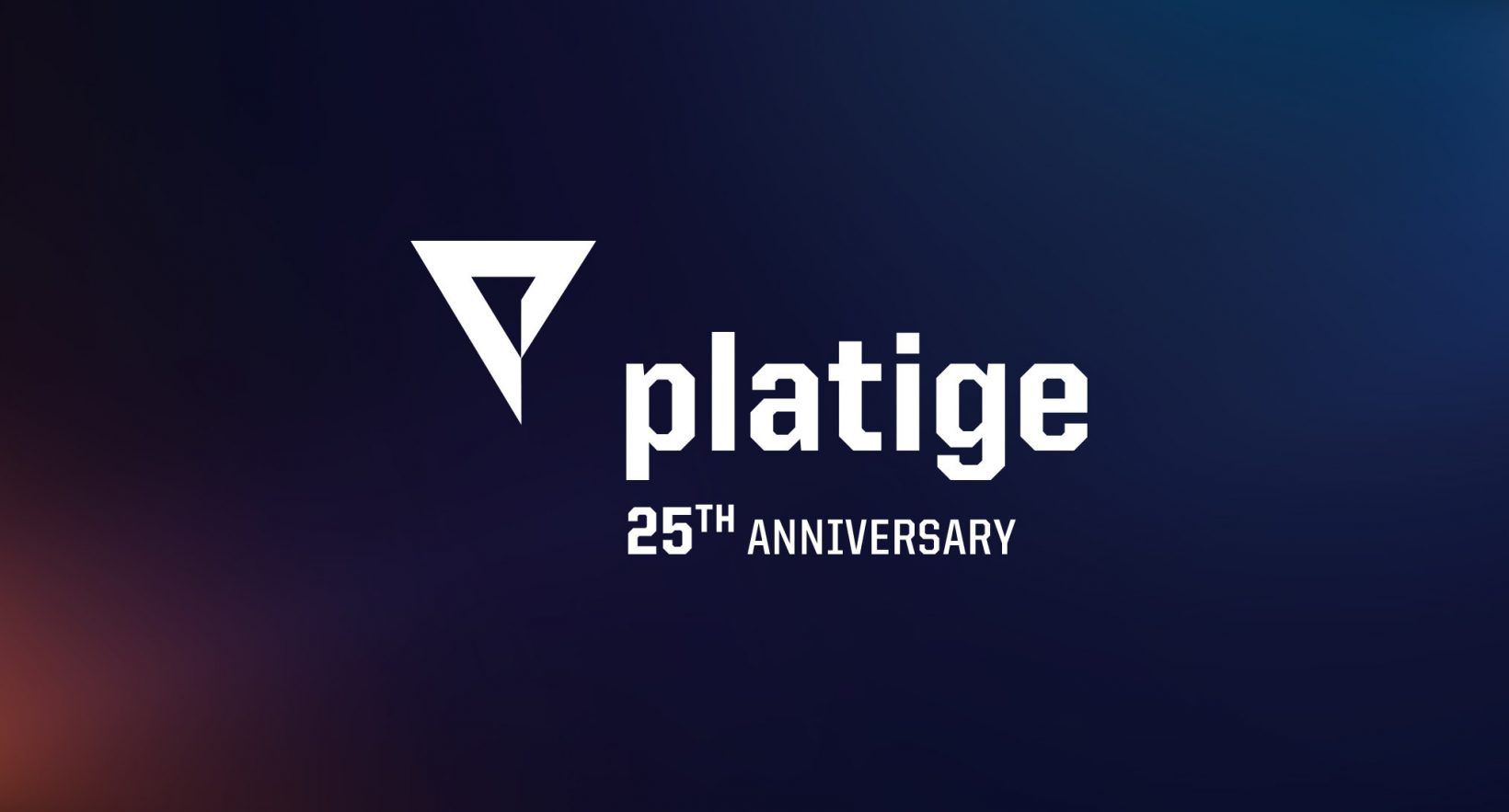 As of March 2022, Platige Image has been active for 25 years. We are a production, post-production, and animation studio with a long, rich history that we can be proud of. To celebrate the quarter-century of our achievements, we decided to look at everything that unites and defines us.

“It started with the fiery passion of the founders.”

– Piotr Sikora (Founder of Platige, Vice Chairman of the Supervisory Board)

Platige Image is a creative studio where we combine art with modern technology, constantly searching for new means of expression. We realize our visions and help artists from all over the world to know theirs.

Our trademark combination of creativity, experience, and commitment made us known worldwide. It helped us win numerous awards for the production and post-production of films, commercials, animation, and visual effects. Among our awards and distinctions, there are BAFTA Awards, nominations for Academy Awards, Palme d’Or and Golden Lion Awards, European Film Award, Animago, Animayo, Shots Award and The Webby Award.

For 25 years, we have worked to establish our international status. We started attracting attention shortly after our founding, back in 1997. Our music video for Justyna Steczkowska’s song Niekochani (Unloved) used digital special effects created by a modest team of Jarosław Sawko and Piotr Sikora.

“From the very beginning, we made short animated forms, not on commission, but our initiative.”

– Jarosław Sawko (Founder of Platige, Chairman of the Supervisory Board)

Over the 25 years of our activity, we have realized around 5,000 projects. Our first world-renowned project was Tomek Baginski’s 2002 short film The Cathedral. Based on a short story by Jacek Dukaj, this mesmerizing tale combining science-fiction and fantasy was nominated for an Oscar. Although it did not win the award, it got the entire world’s attention. The following productions, such as Fallen Art, Cinematograph, and Paths of Hate, were also recognized, but by that time, Platige Image was already known for a different type of animation.

Since 2007, we have been creating cinematics for video games, starting with The Witcher series. Our trailers and intros were long and eye-catching, and they worked equally well as standalone film miniatures, gaining cult status.

Working with The Witcher brand and its creator Andrzej Sapkowski went so well that today we’re making visual effects for the Netflix series.

“Our strength is in the combination of technology and creative skills.”

Over the years, Platige Image has received over 300 awards from the film, advertising, and technology industries, including the European Film Award for Best Animated Feature Film. We continue to develop technologically and creatively, reaching for new technologies and building our own IPs. Our animated films are created as small cinematic works of art, designed to shape generations of young filmmakers and the animation industry. Platige Image’s cinematics for Resident Evil: Village or Metro: Exodus – Artyom’s Nightmare are no longer just game trailers. They are original creations with the Platige quality seal.

Platige Image is, first and foremost, people. People are full of passion, ambition, and ideas. We are proud and happy to create unique works of art for 25 years. We would like to thank each and every one of our employees, partners, and clients for their involvement.

We wish them all the best, including peace of mind and endless creative powers.