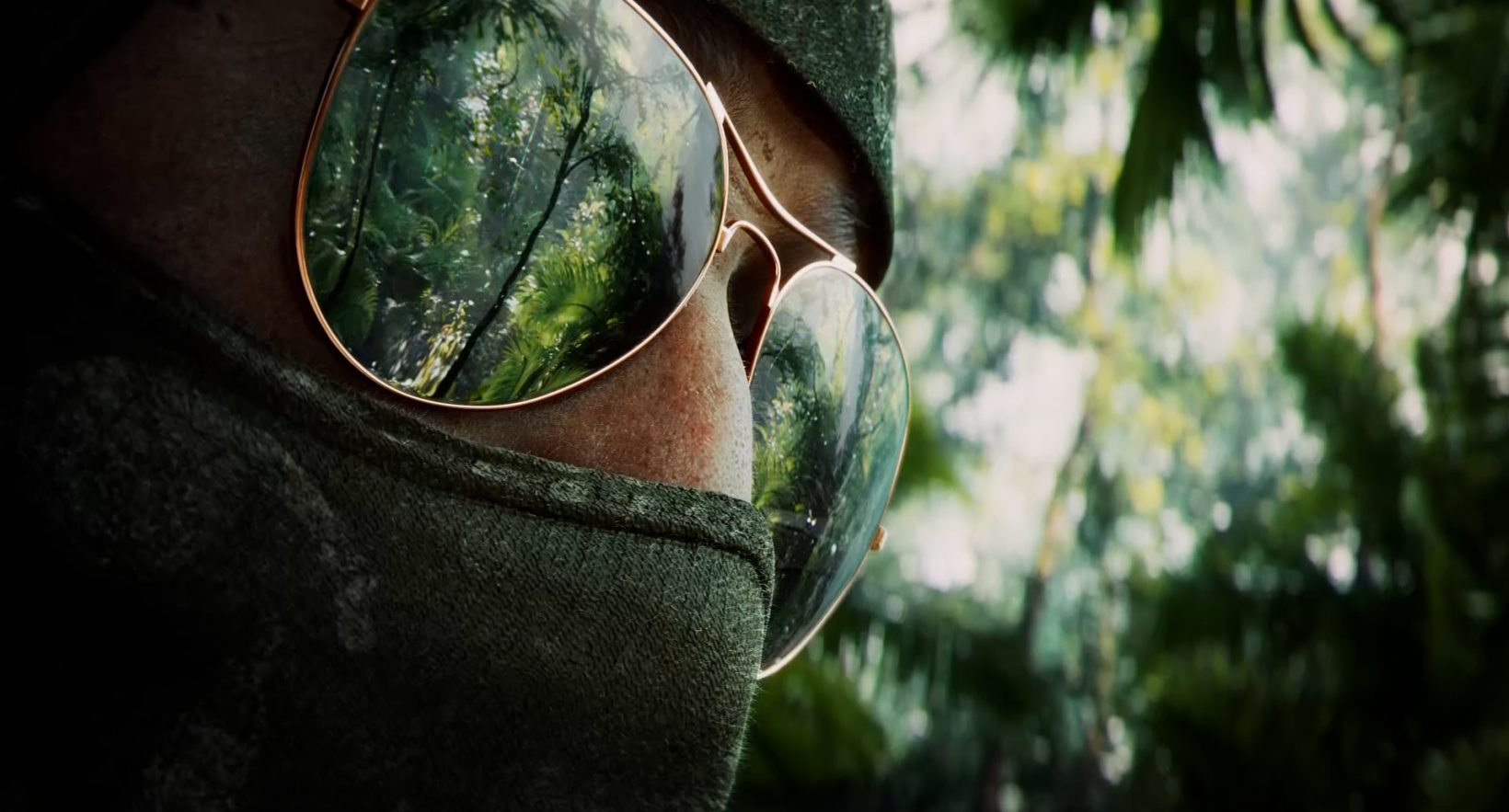 The stifling morning air of the Laotian jungle is pierced by a helicopter flying in to save a failed rescue mission. That’s the opening scene of the second film prepared by our studio for Call of Duty: Black Ops Cold War, produced by Activision. This cinematic, referencing some of the greatest classic war films.

The trailer was based on a script that we received from Activision it was our task to translate it into film language. Damian Nenow, a member of the American Academy of Motion Picture Arts and Sciences, was the driving force behind the project and it was his guidelines that led the creation of the nearly 140 drawings constituting the basis for the previz works.

Make sure to read our article to know more about this project.