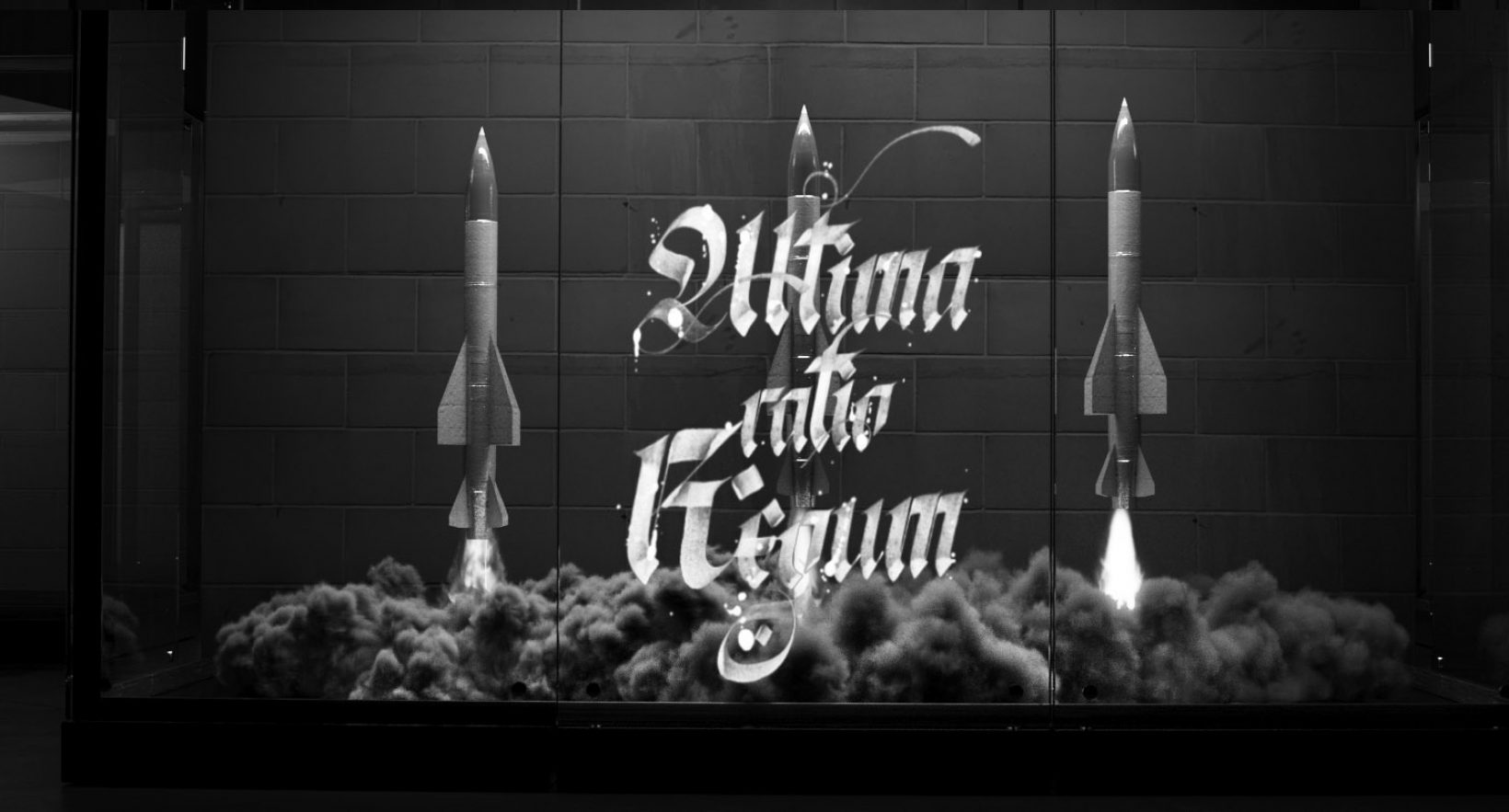 Do prostego człowieka / To Everyman directed by Cezary Albiński will have its European premiere during the Warsaw Film Festival, which will take place from 8 to 17 October. The animated production of Platige Image studio is among other titles vying for the laurels in the prestigious Short Film Competition.

The film, inspired by Julian Tuwim’s poem written in 1929, reveals the mechanisms that explain the war as a commonly accepted and needed series of events. The world premiere of the animation took place in August at the SIGGRAPH festival in the USA. The fully computer-generated short shows an endless cycle of destruction, in which the smallest conflict can become a spark of ignition and escalate on a global scale, and the repetition of the narrative gives the animation an additional overtone, forcing deeper reflection. The off-screen narration sets the tone to the whole thing, which consists of lines from the poem of the author of the original, which additionally strengthens the message.

– For me, Tuwim’s poem is a brilliant attempt to capture the pattern preceding any military action, and unfortunately, despite the passage of time, it remains relevant. – says the originator and director of the animation, Cezary Albiński.  To reach out primarily to a young audience, we decided to use dynamic editing and the intensity of the message, enhanced by the music of Rafał Żak – the whole thing may resemble a combination of a music video, TV news, and coverage from a military parade, i.e. a show of armed forces – he adds.

We are happy that the European premiere of the film will take place right here in Warsaw. We hope that the film will be appreciated by the international audience. Short animations have always been our strong suit. “To Everyman” has a chance to follow in the footsteps of Tomek Bagiński’s “Cathedral” or Damian Nenow’s “Paths of Hate” and be one of the showpieces of young Polish animated cinema in the world – said Karol Żbikowski, the chairman of Platige Image.

On the same days as the WFF, there is also Animest in Romania, where “To Everyman” will be shown in the “Short Film” section.