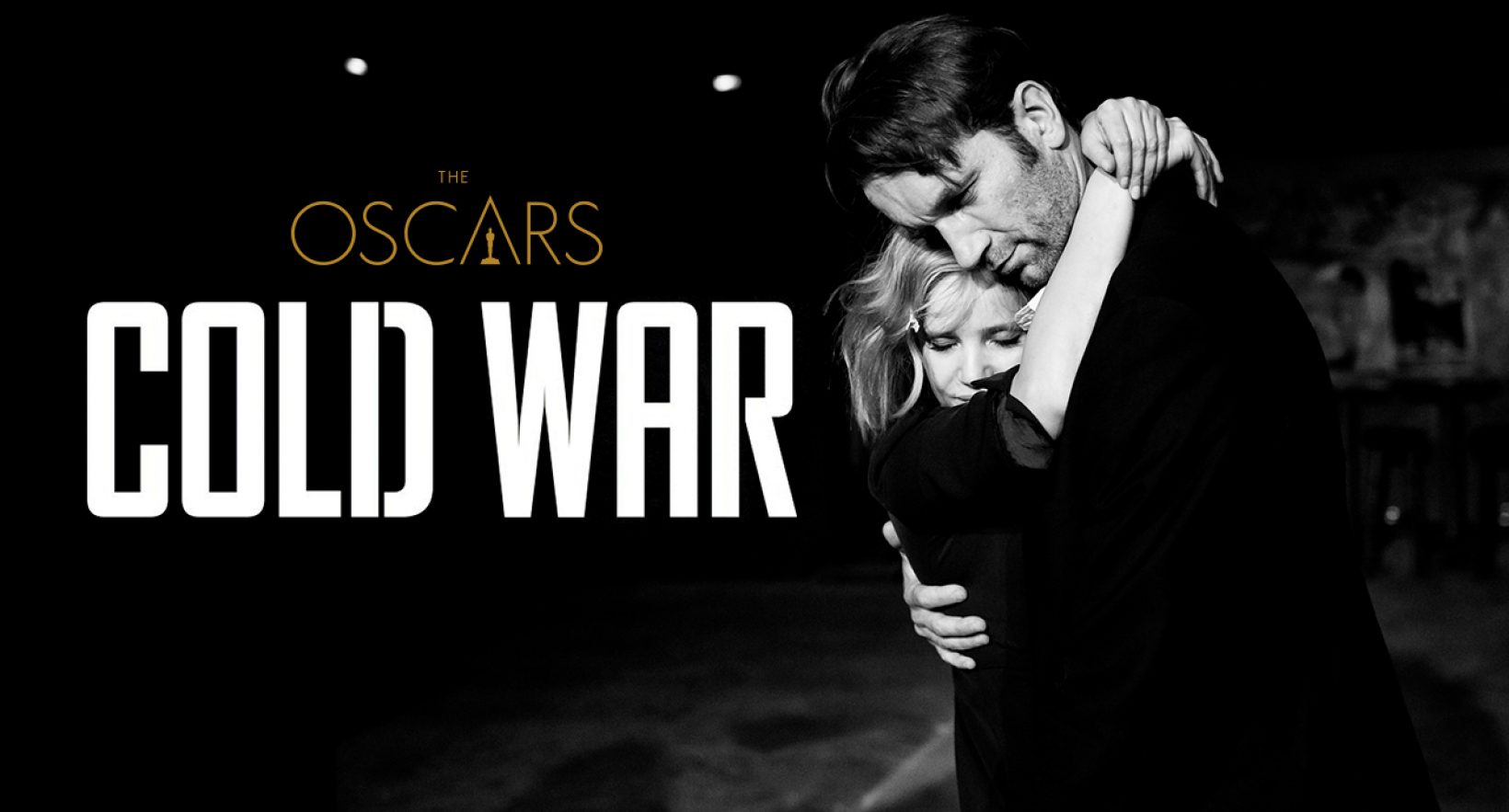 Academy of Motion Picture Arts and Sciences has just announced nominations to Oscars 2019. Among the films with the chances for the most prestigious film award in the world there is ”Cold War” , the masterpiece by Paweł Pawlikowski. We’re especially delighted, because Platige Image studio has contributed to this Oscar film.

Our artists were responsible for visual effects to the film by Paweł Pawlikowski – creating the world of 50’s is their achievement. In ”Cold War” you can see the Warsaw and Berlin – Eastern and Western from almost 70 years ago. The work by our digital compositors, matte painters and 3D artists headed by Kamil Pohl and Sylwia Bujno highlights the unusual atmosphere of the film making impressing all over the world.

”Cold War” has impressed the Academy of Motion Picture Arts and Sciences as well. The film has 3 Oscars nominations for Directing, Cinematography and Foreign Language Film. The winners will be announced at the t Oscar ceremony on 24th February 2019. 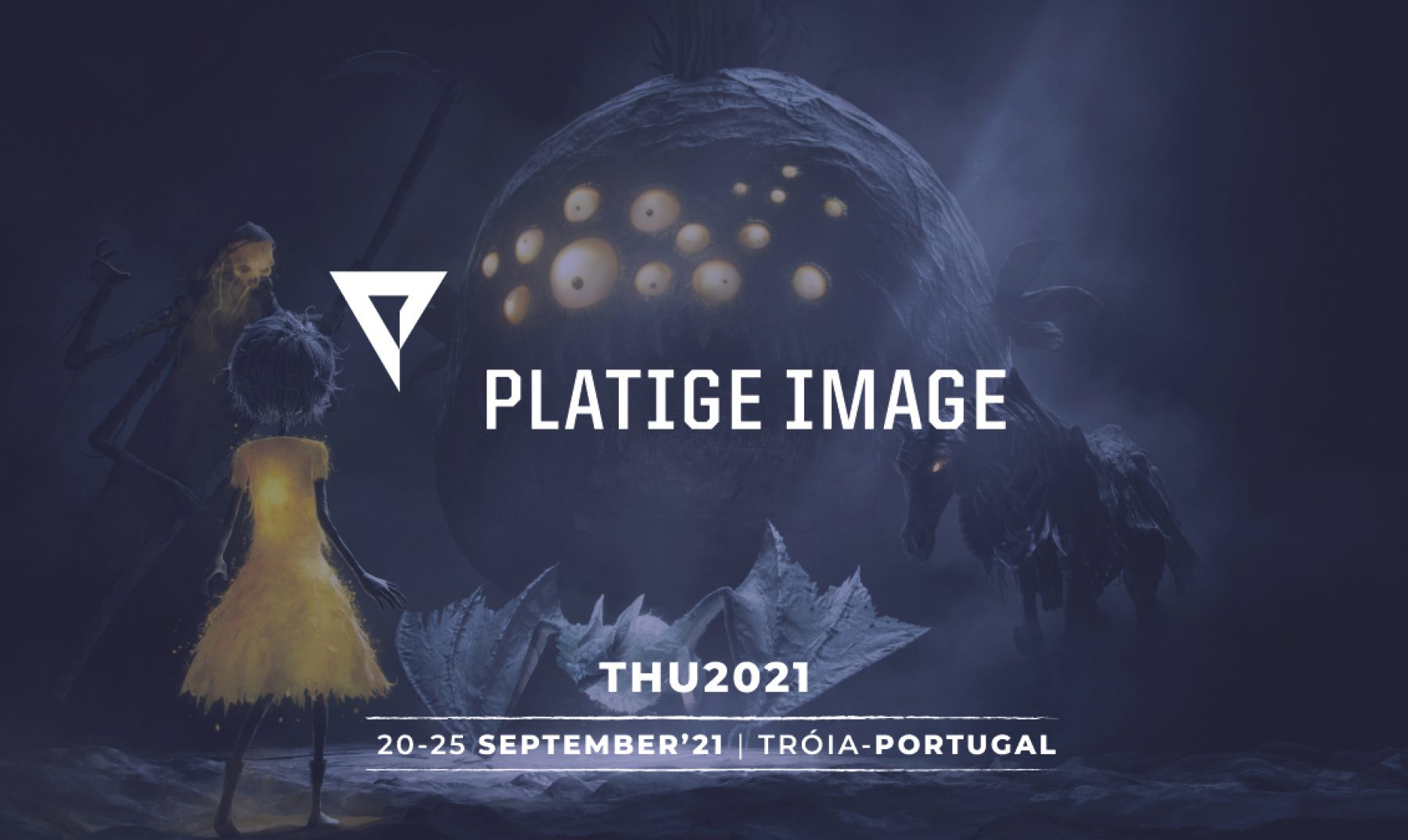 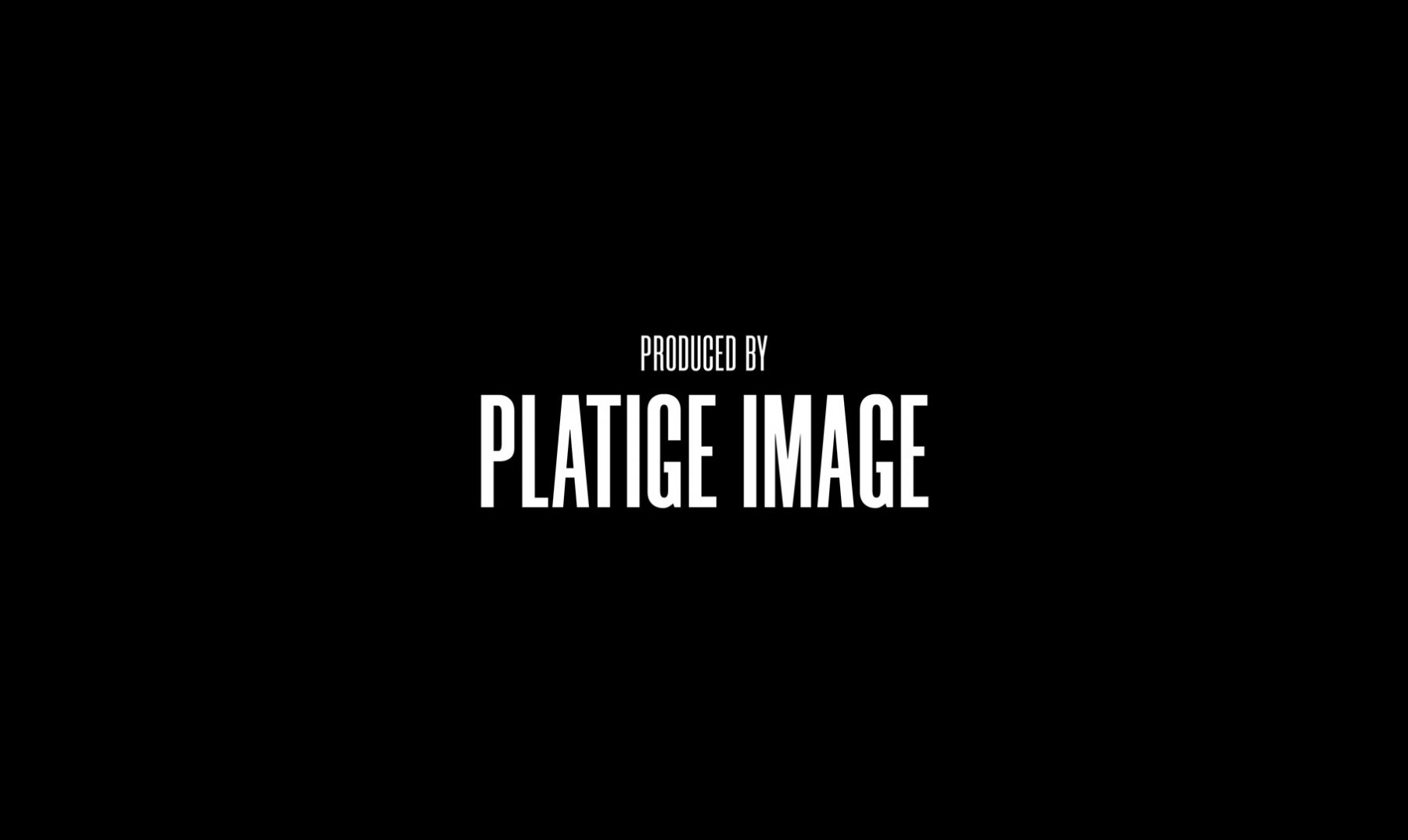 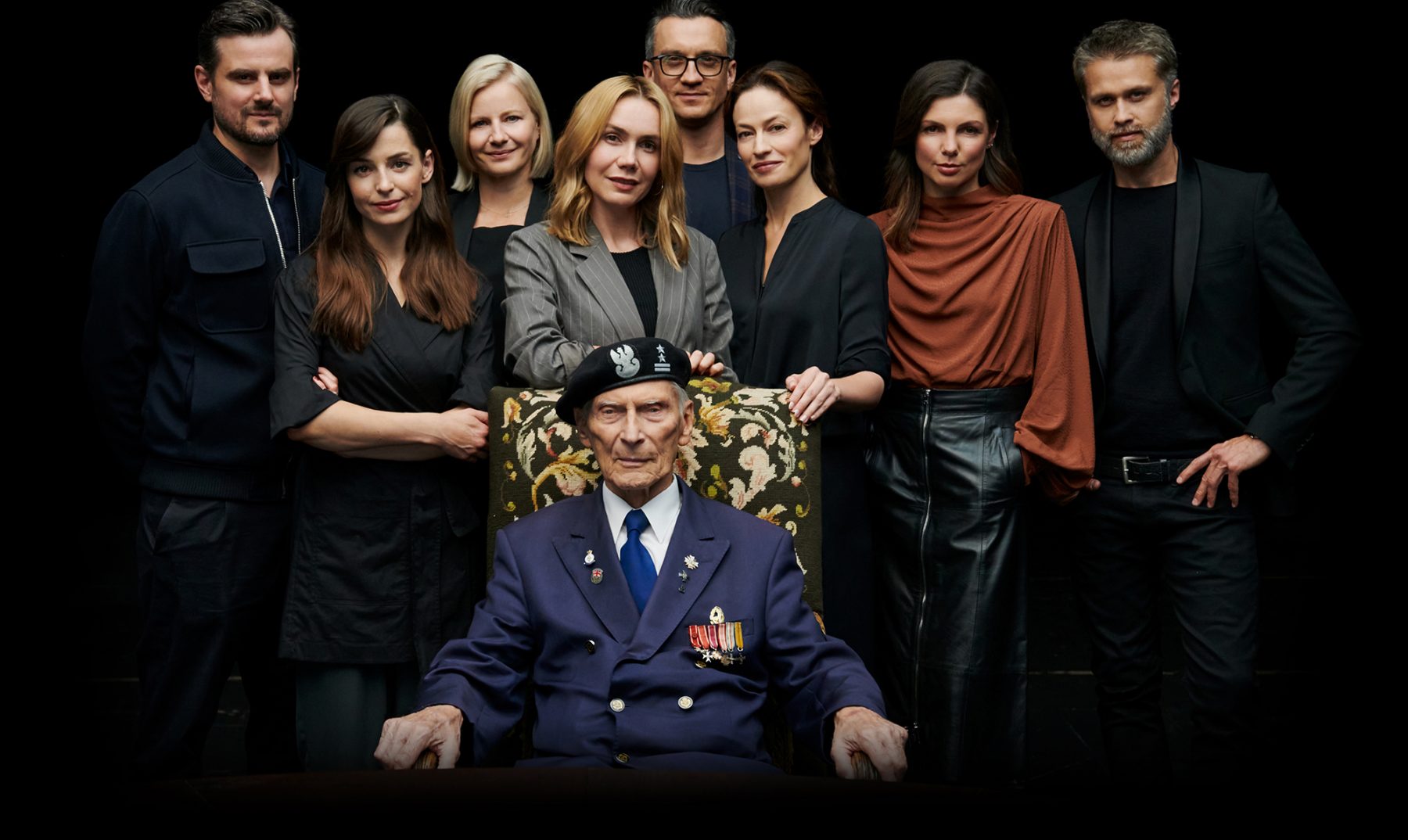 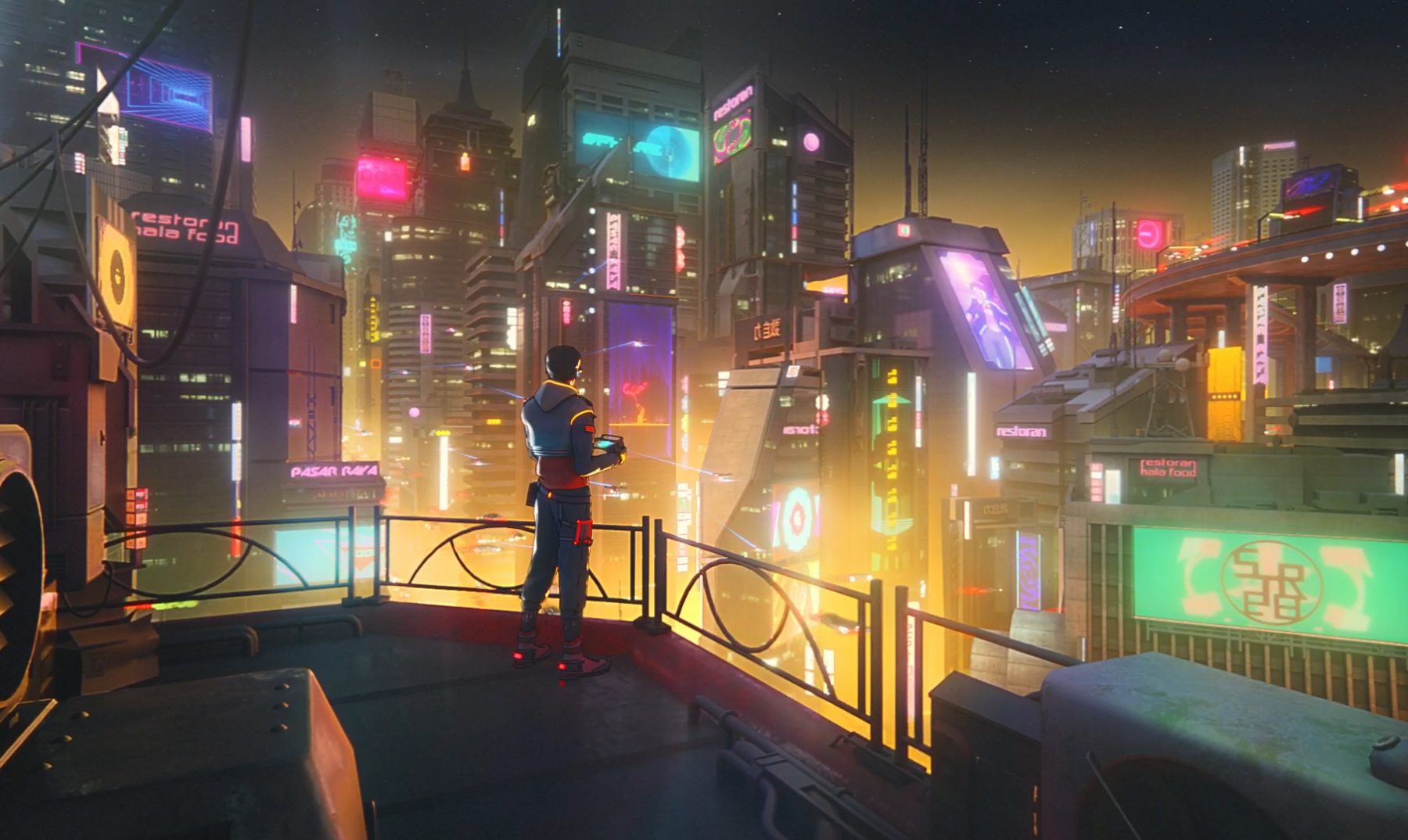 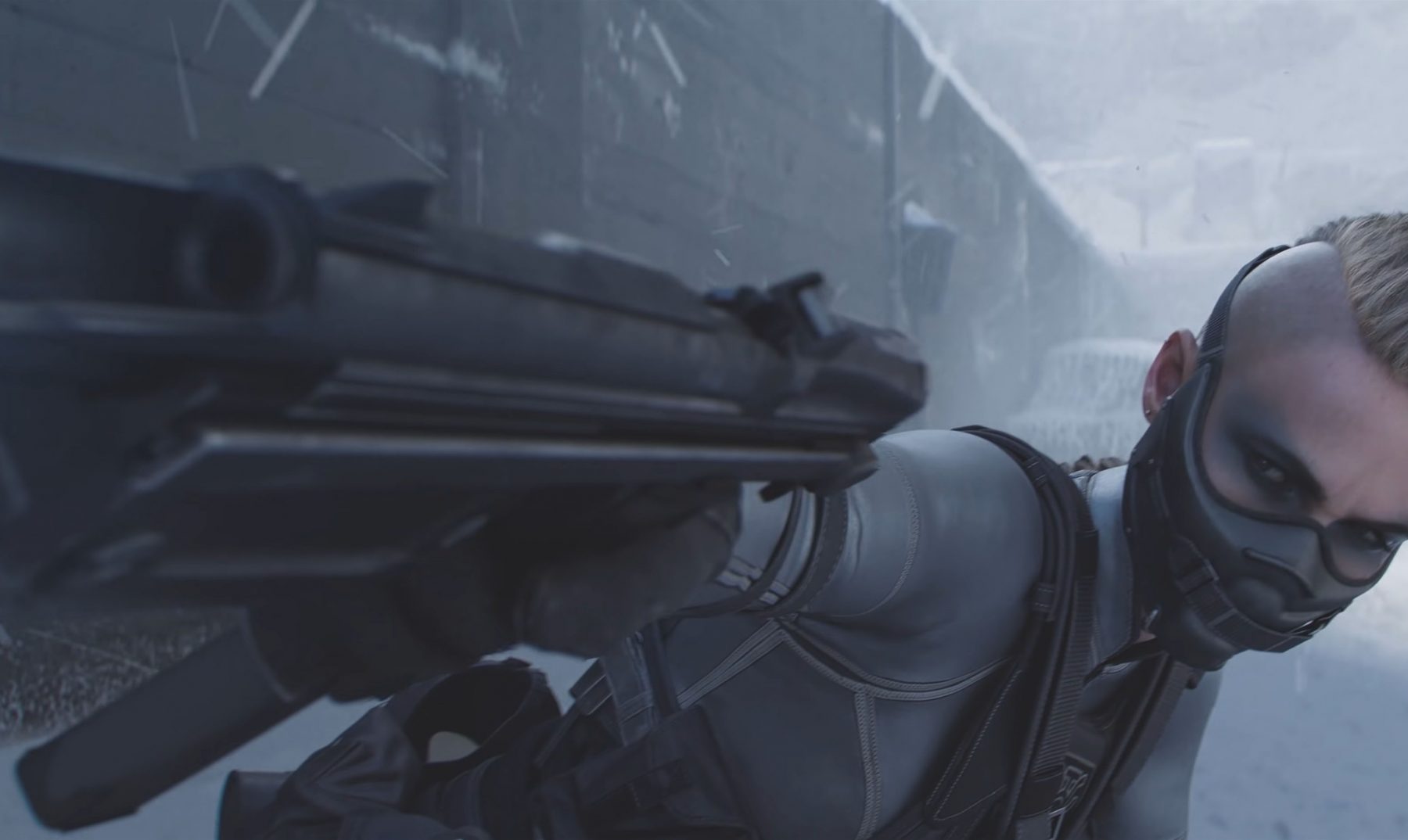