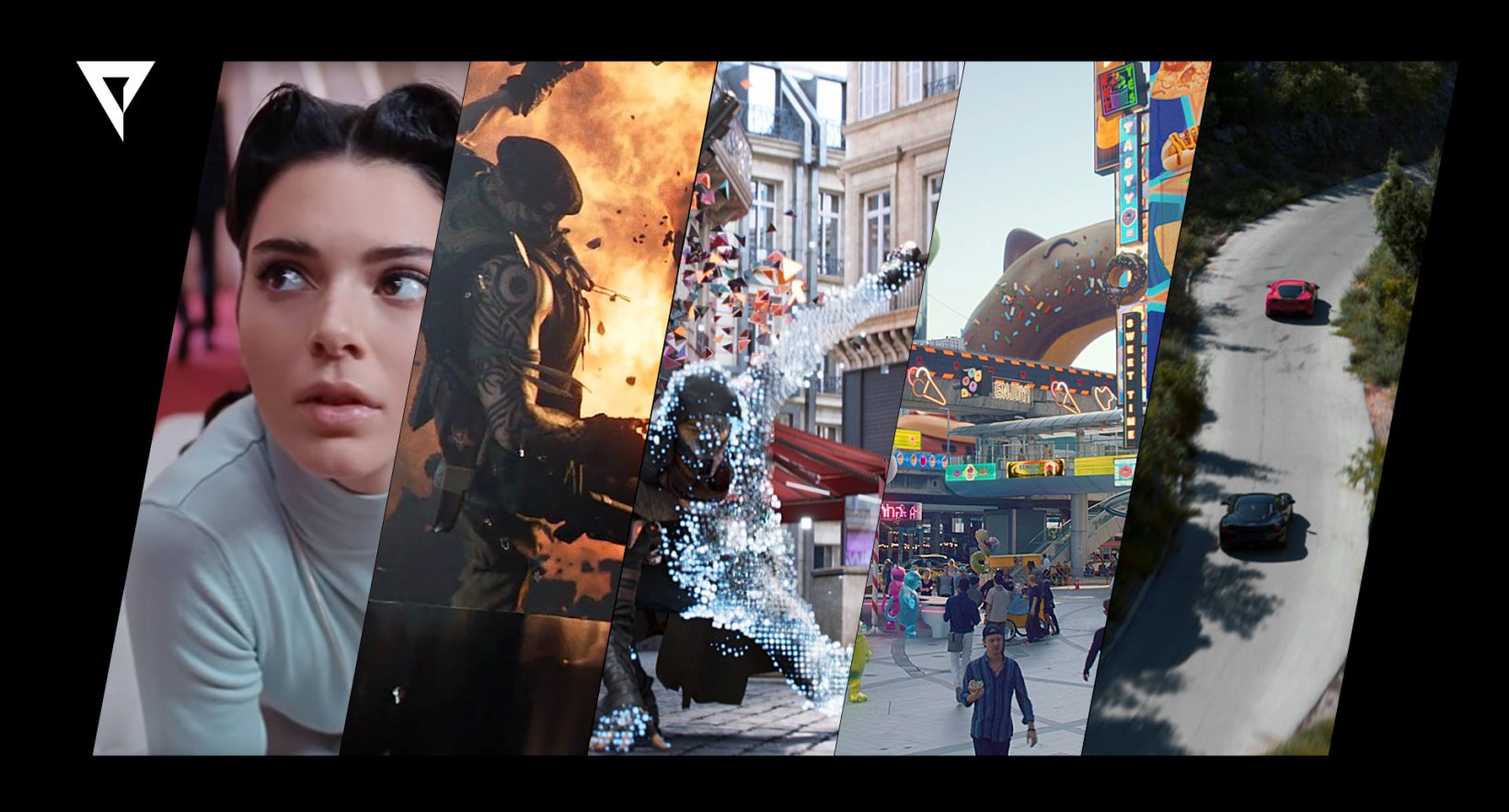 The list of nominees for KTR 2020 has just been announced and it includes 5 of our projects, which picked up a total of 11 nominations.
Two projects co-created by Platige artists – the #CiaoKendall ad for Reserved and the Babybel “Join the Goodness” spot – both received 3 nominations each. The former has been nominated for Post-Production Excellence, Color Correction and VFX/FX, whilst the latter has been put forward in the Post-Production Excellence, Animation and VFX/FX categories.

The trailer for “CrossfireX” and the Ferrari World Abu Dhabi spot will also compete in two categories. The cinematic for the Smilegate game received nominations for Audio/Sound Design and Animation, while the ad for the Ferrari theme park will compete in the Post-Production Excellence and VFX/FX categories.

And last but not least, the trailer for the Ubisoft Montreal game “Hyper Scape” was named in the Animation category.
The winners of the KTR awards will be announced 23rd November during online event.