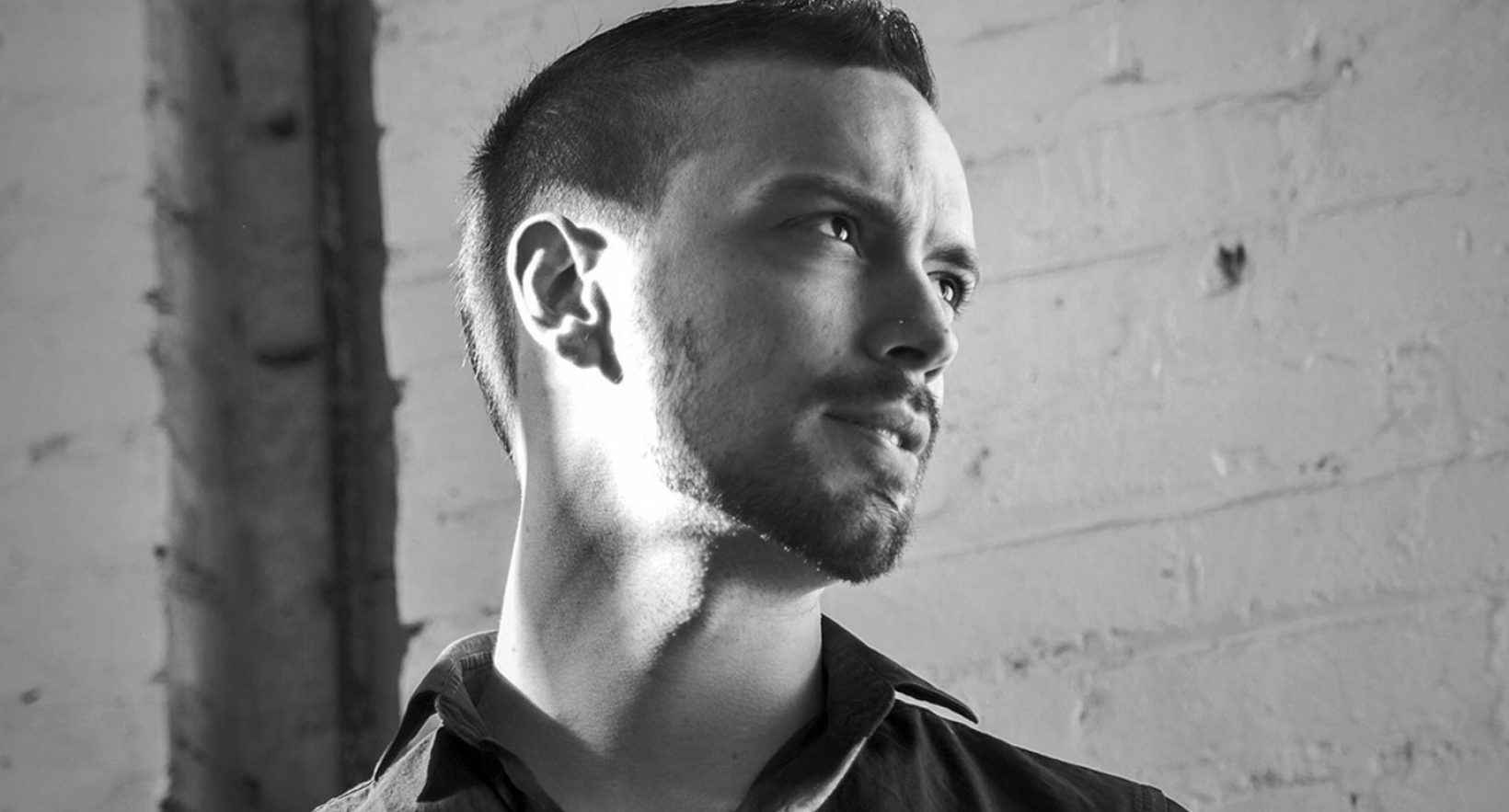 Alessandro Pacciani, best known for his action packed car campaigns,short films and for his game cinematics work, including the critically acclaimed Dark Souls, PUBG, Mortal Shell video games franchises. His campaigns for BMW, Porsche, Mercedes, Audi and Ferrari garnered him international attention and established him as a household name in automotive advertising.

His works have garnered assorted honors including a UNESCO award, as well as showcased at the Institute of Contemporary Arts in London. Prior to his directing career, Pacciani developed a strong foothold in design, animation, and visual effects. Those skills allowed him to establish his own signature look through blending digital technology and high-octane visuals with cinematic storytelling. 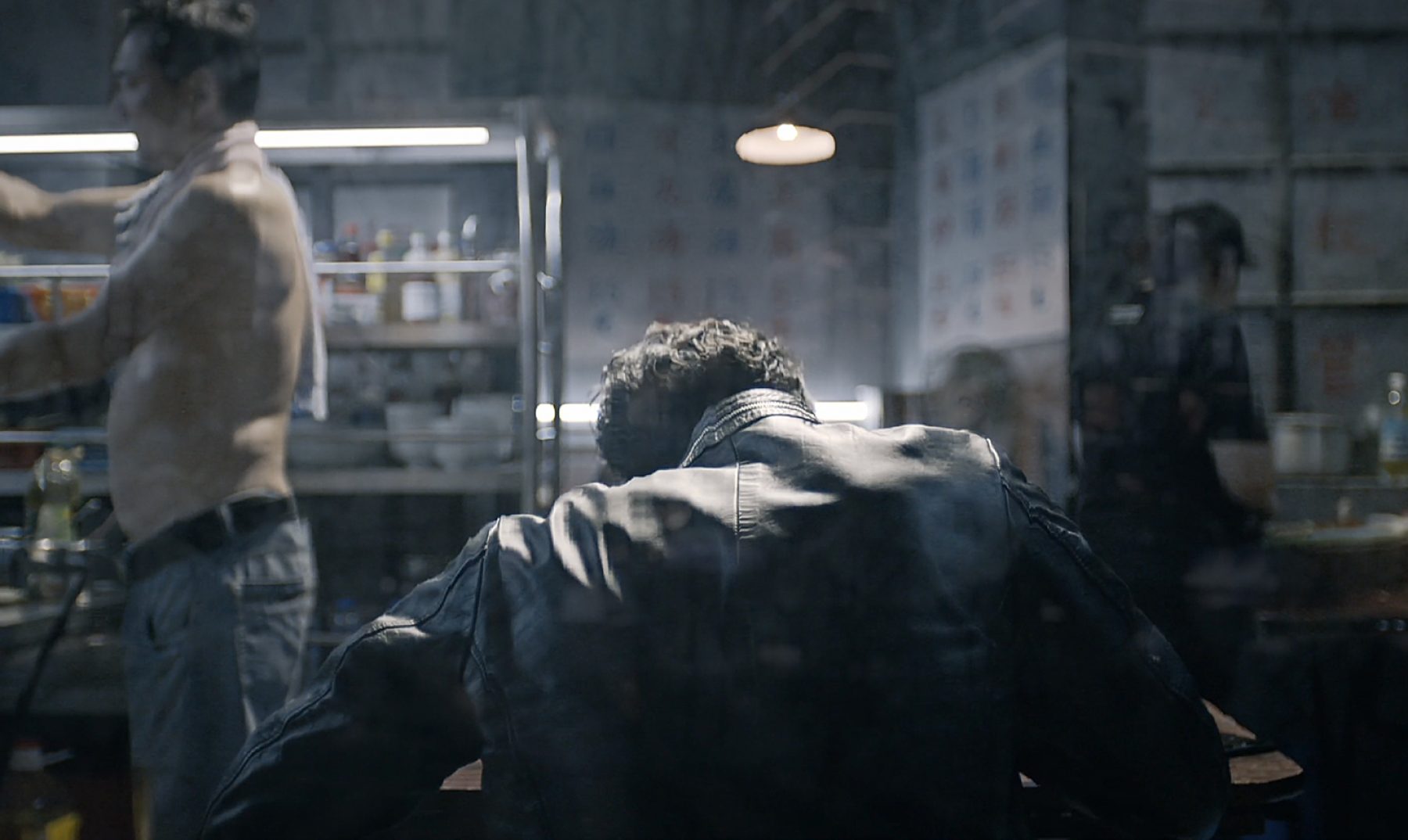 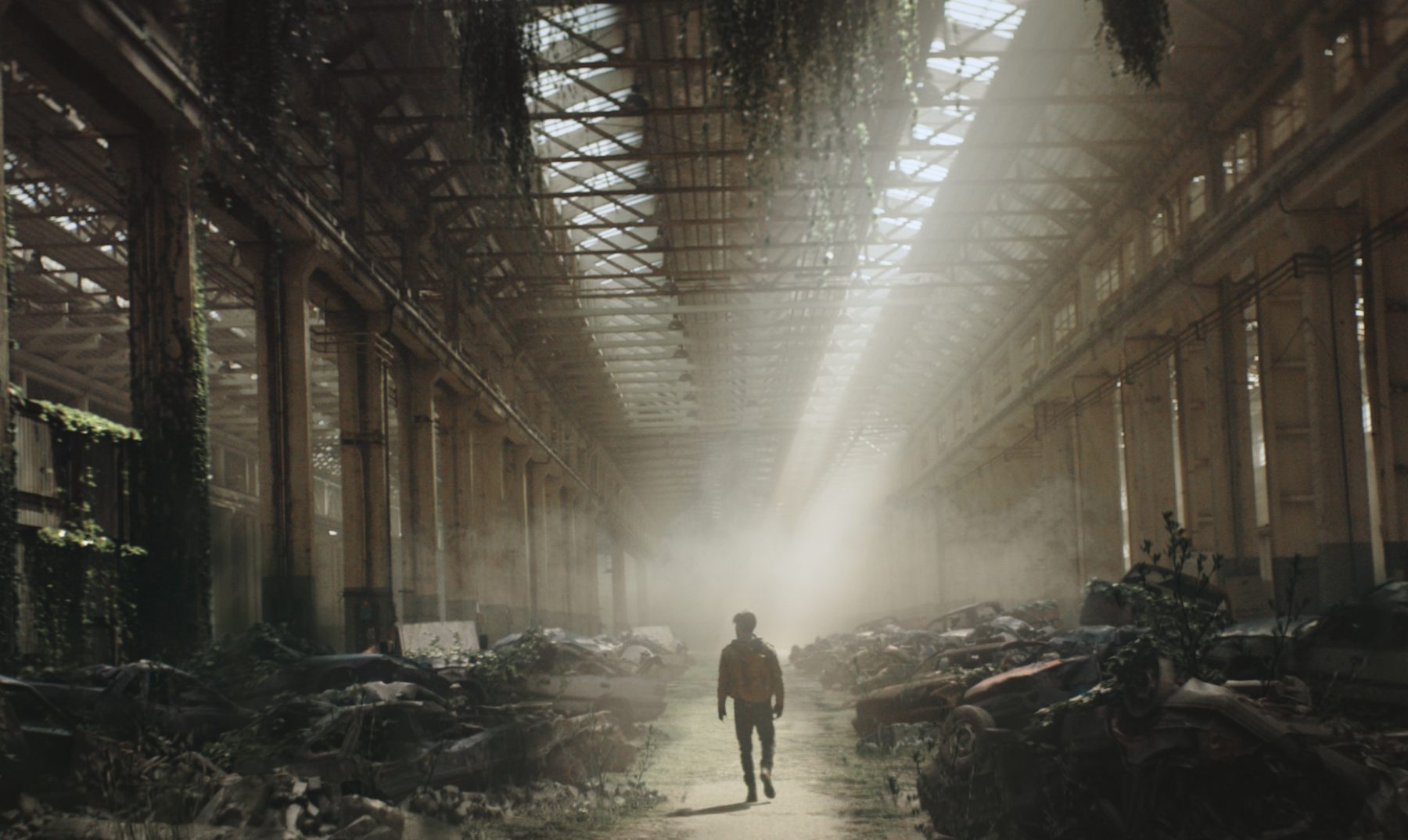