The studio employs a large roster of voice over artists, voice actors, and composers for film and advertising. We often collaborate with external music consultants who help us choose appropriate production music when working on our projects. We have also established a number of relationships with sound studios across the globe that assist us with remote recording sessions with native speakers.

Sabina Pająk-Maciaś Senior Producer spajak@platige.com
A graduate of the Pedagogical University of Krakow with a degree
in political science. For the past ten years, Sabina has been involved with
the advertising industry. She joined Platige in 2016 as a sound producer to
support the company in managing sound production for commercials, public
awareness campaigns, and animated content, for both domestic and foreign
clients, and oversee sound production for video game trailers.

Wojciech Chołaściński Sound Designer
Wojciech joined Platige Image in 2016. At Platige Sound, he’s
responsible for producing sound effects for animated content,
commercials, and special projects. His credits include SFX work for
the „Fish Night” chapter from Netflix’s animated anthology „Love,
Death and Robots”, sound design for the cinematic parts of the Roma
Musical Theater’s „The Pilots”, and SFX work for a numer of trailers
for triple-A video game titles 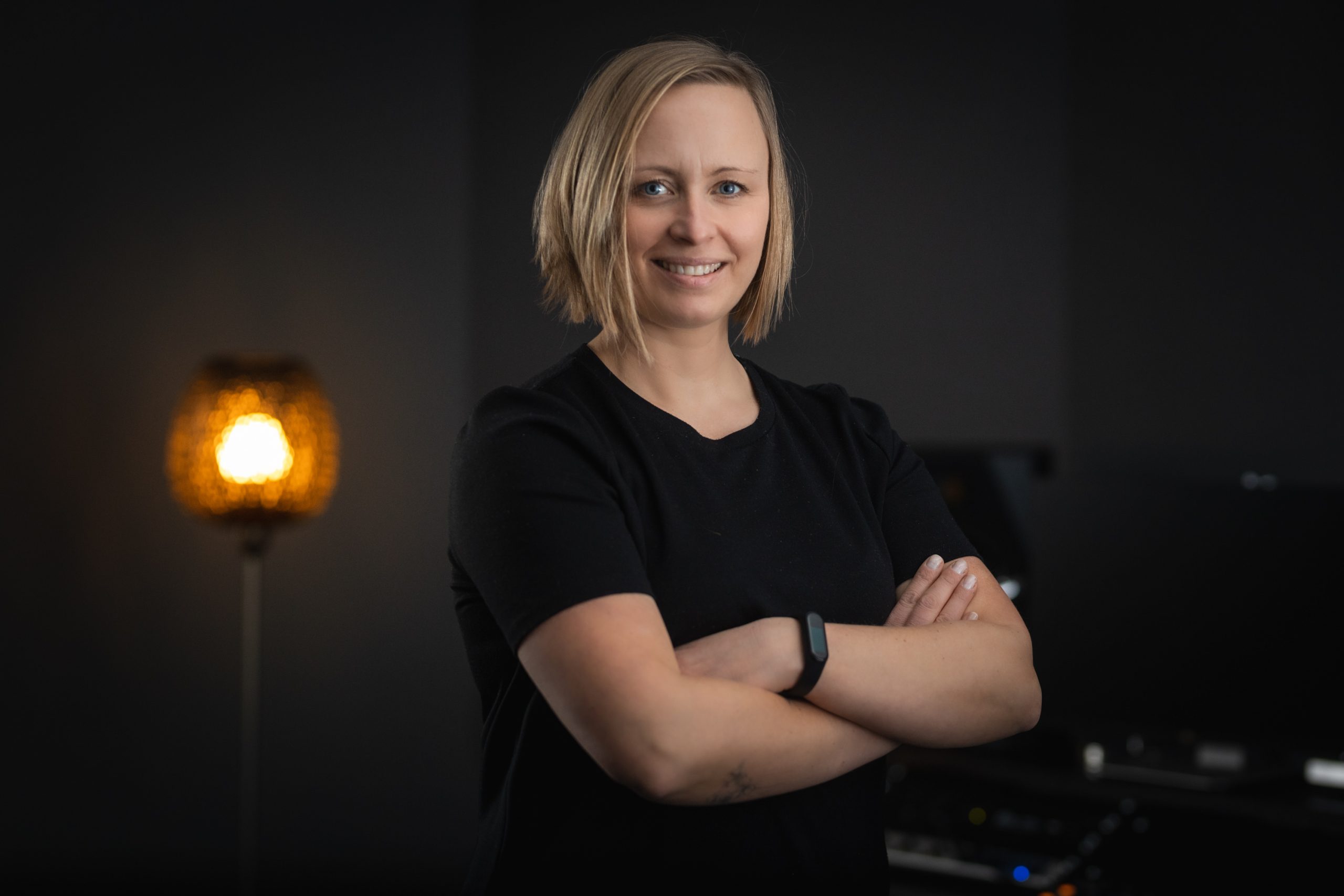 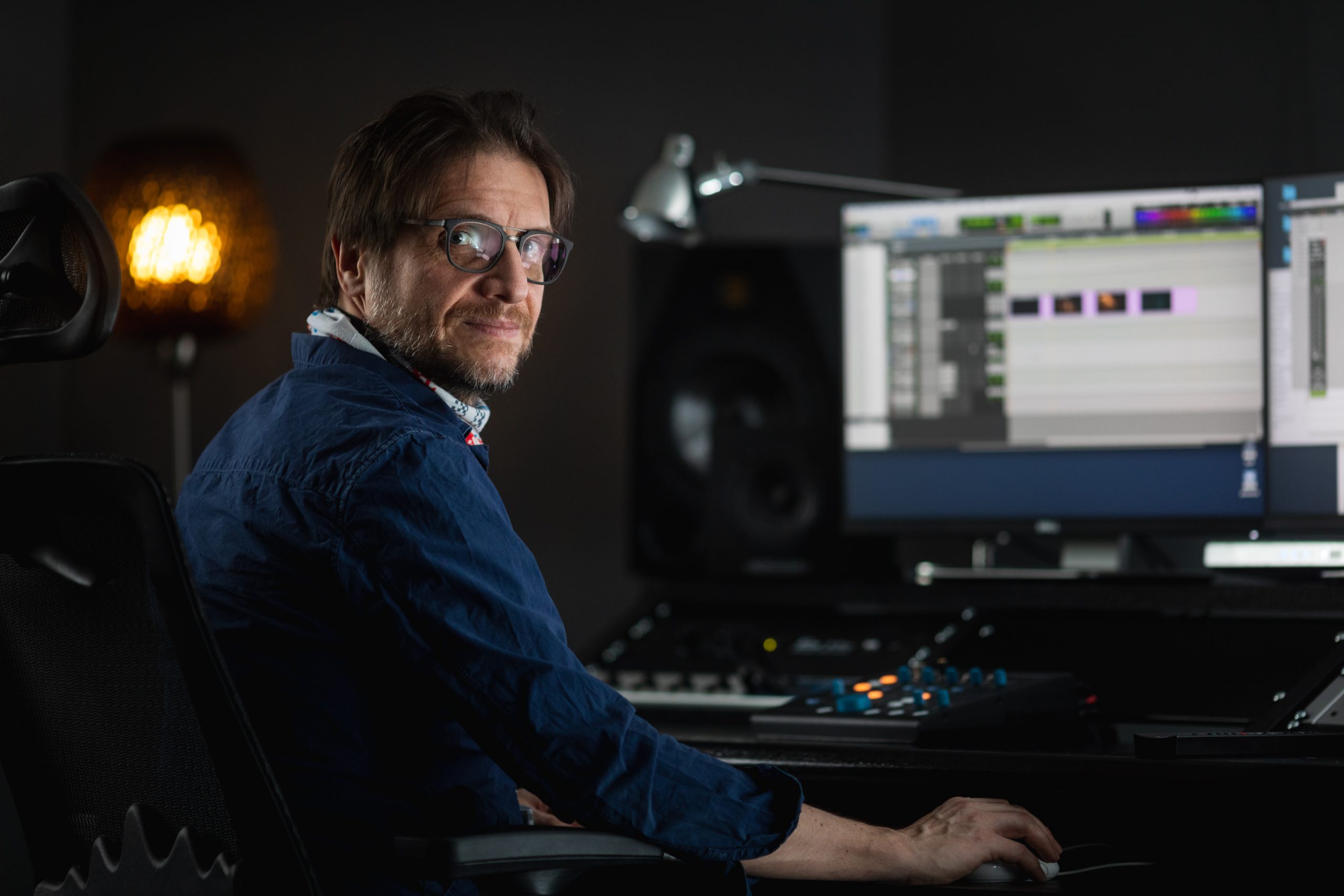