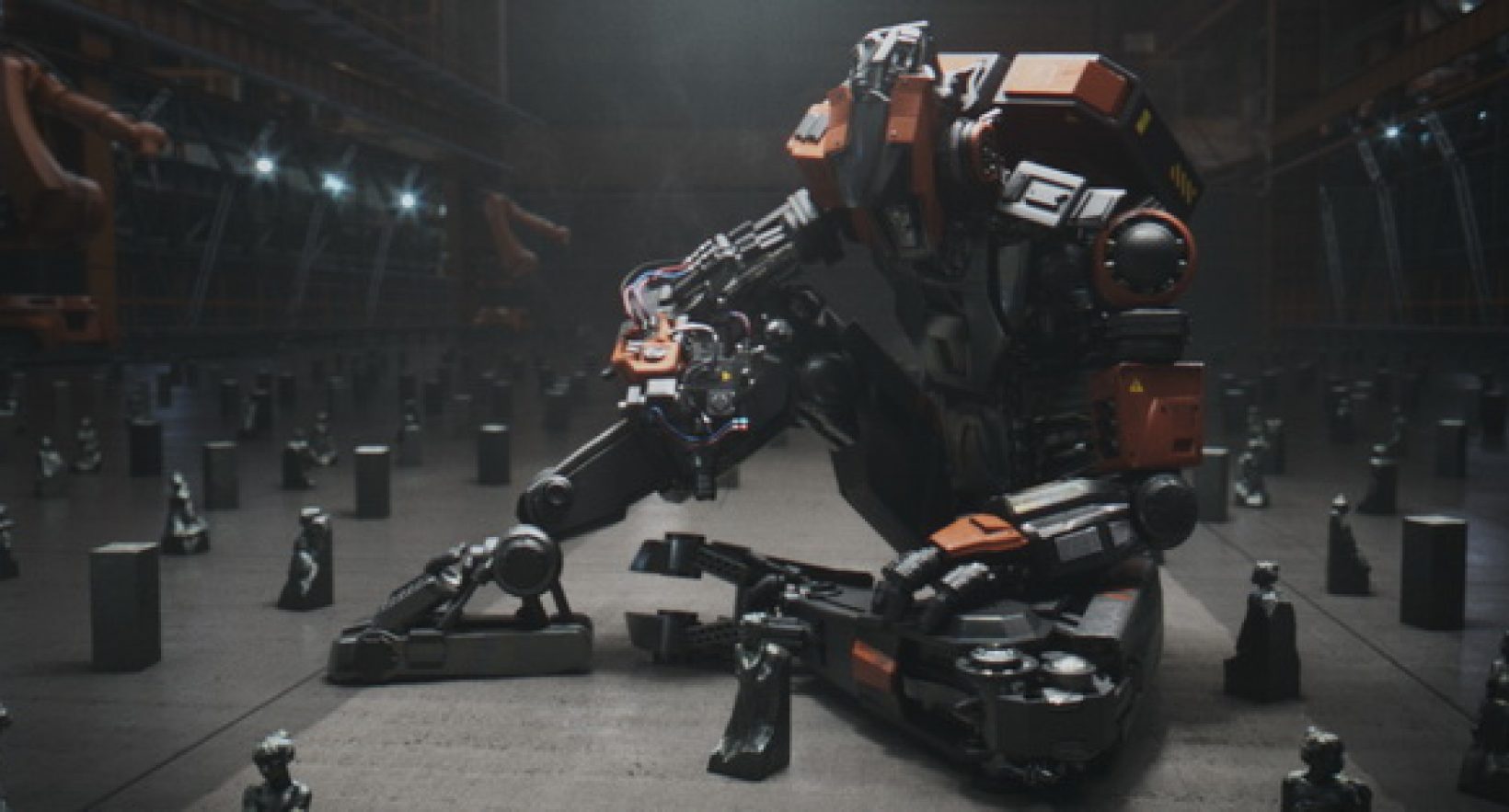 According to a survey done by National Library of Poland, in 2014 58% of Poles didn’t read a single book, printed or digital. In this situation how can one convince people not only to read an e-book but to buy one written by an acclaimed sci-fi author with a devoted fandom but not easiest-to-read?

That was the task the e-book publisher Allegro (biggest e-commerce company in Poland and a beginner publisher) put in front of Platige Image and its creative division Fish Ladder. We were supposed to not only present the e-book in an attractive and modern way but also use the means no one has used before to attract the potential readers – not only fans.

Approaching the challenge in an unconventional way isn’t anything new for Platige nor Fish Ladder so we decided we need to ….

The idea was to show the e-book in a different way, to build a narrative story for the readers to unveil during their journey towards, inside and after the book. Fish Ladder together with the author Jacek Dukaj and the Allegro team took that idea, enlarged it and create the full, complete vision of introducing an e-book to the publicity and re-introducing the author.

“We’ve started with the simple idea to enrich the e-book itself with beautiful illustrations, to create the logo for the book itself ” – says Krzysztof Noworyta from Fish Ladder.

“Then we took another leap and thought of what else we could do to make it more desirable. We knew the e-book itself, though published with a great attention and detailed, won’t be a revolution, so we decided to take a part of its world to reality and encourage the readers to build their own journey consisting of all the elements we provided” – adds Noworyta.

As a part of the introduction to the story, Maciej Jackiewicz from Platige directed a spot presenting to the readers a part of the novel’s world. The spot had its continuation with the mapping shown in Warsaw cinema.

Though most of the action were taking place in a virtual world we didn’t forget that we actually do live in the real one. Anyone can download the still file and print two of couple mechs presented in the e-book. The models of the robots were designed by Alex Jaeger, a man behind the concepts for “Pacific Rim “The Avengers” or “The Hunger Games” http://alxartblog.blogspot.com/

Couple models were painted by the team (including Jacek Dukaj, Alex Jaeger, Maciej Jackiewicz and Marcin Panasiuk – author of the illustrations) and will be sold during the charity auction.
http://charytatywni.allegro.pl

All of the above gave an opportunity to all who wanted to emerge in the world of the story, to fulfil their wish, to experience the world created by Jacek Dukaj in a way no one has ever done before.

It also helped us to present a new way of introducing an e-book resulting in 3000 copies sold on the first day, and over 10 000 in first four weeks. For non-reading Poland that is a great success. Right now the e-book is available also in English on Amazon.
LINK to Amazon store.

As for us, we had a lot of fun working with an amazing team on a very non-standard project, though it’s not about having the awesome publication.
It’s all about creating the experience, drawing the readers and viewers into the worlds introduced by us and making sure they love and enjoy what we have prepared for them.

For more work in progress, materials visit our gallery on Behance:
https://www.behance.net/gallery/24355103/THE-OLD-AXOLOTL-EBOOK 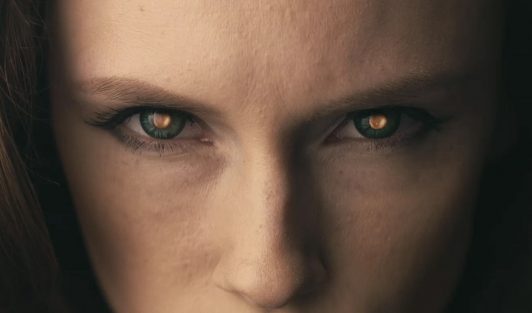