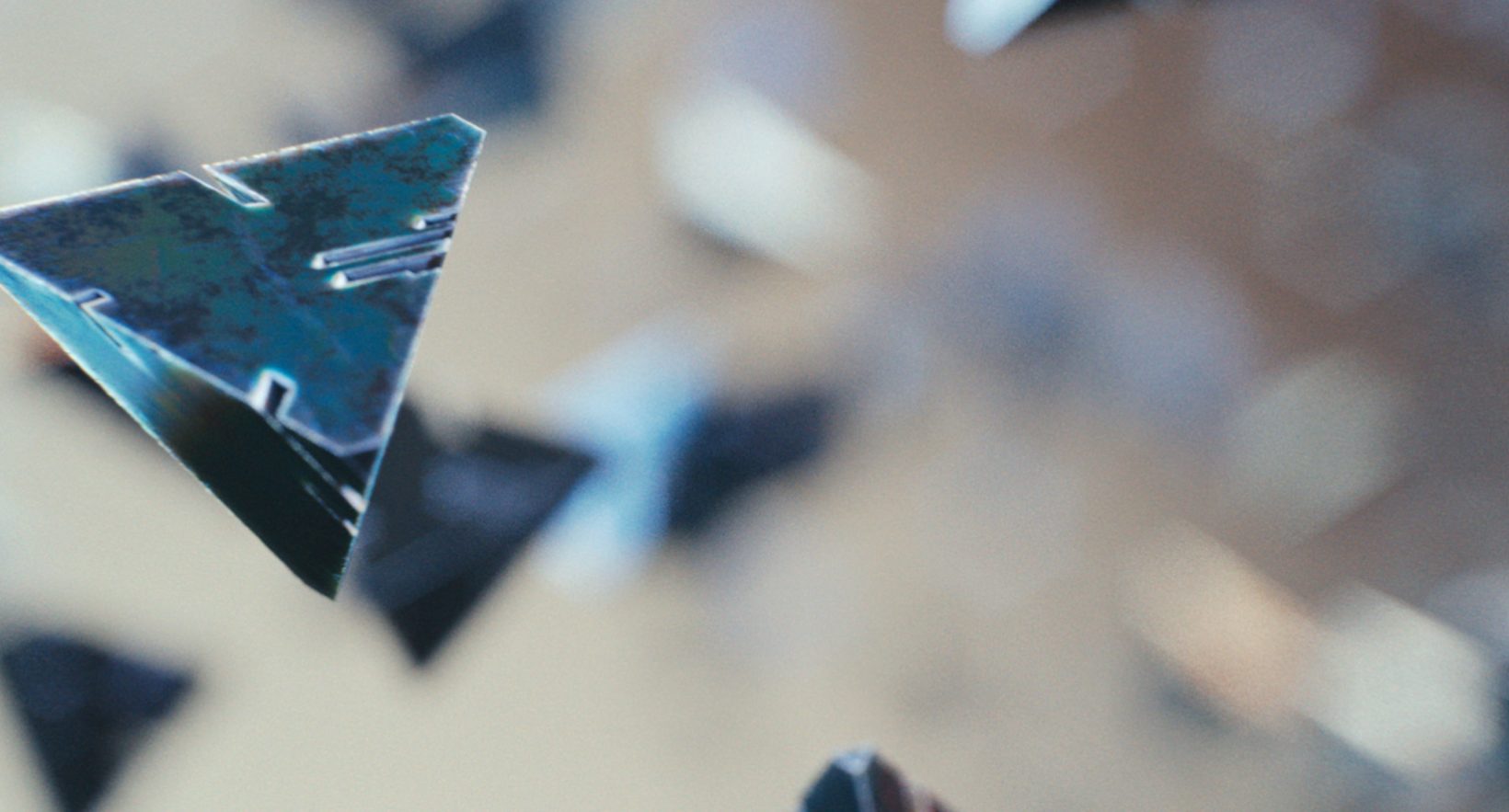 Bagiński’s live action short film was produced by Jan Pomierny and Anna Rozalska of Platige Image, has collaborated with European Space Agency (ESA) to tell the story of one of the most important space exploration endeavours of this decade. Platige’s extensive experience in building the narrative and producing stunning visual effects helped to present scientific adventure in a way that has never been done before.

Just as Gillen’s enigmatic Master encourages Franciosi’s Apprentice to seek out the key to life amidst a rugged alien landscape, ESA has been on a decade-long ambitious journey of its own, to unlock the mysteries of a comet and the origins of our Solar System with its Rosetta spacecraft, hundreds of millions of kilometres from Earth. AMBITION complements the ongoing communication about Rosetta and adds a “human dimension” to the scientific and technological achievements of the mission, which include curiosity, drive and ambition. 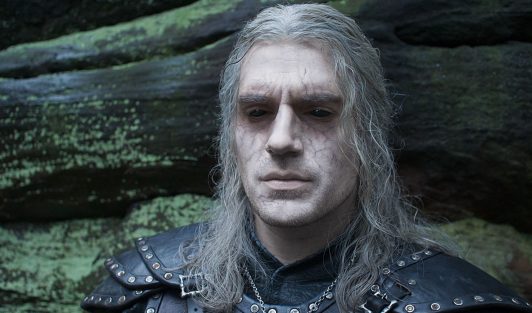