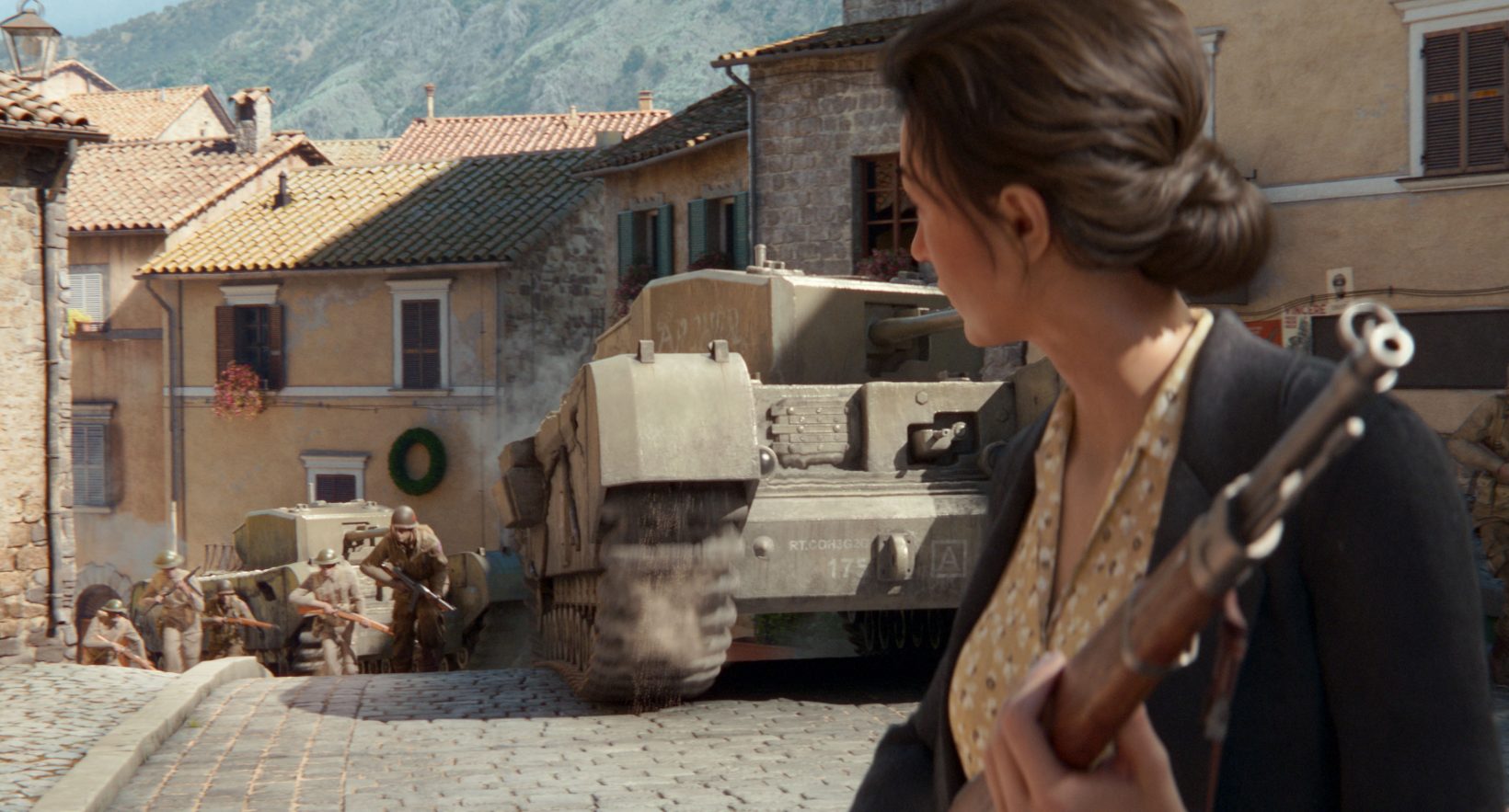 Relic Entertainment announced the grand return of the Company of Heroes 3 strategy game.
The legendary series returns after many years of absence and will premiere in 2022. The promotional trailer is already available, with our team and artists responsible for its production.

In Company of Heroes 3, players will be able to engage in battle in the Mediterranean arena – more specifically, in Italy and North Africa. The game is to contain many proven solutions, but Relic has also introduced a few things which are completely new to the series – for example, the destruction of buildings, which will surely make players all around the world very happy. The game will also offer a much larger number of factions – the players will be able to control American, British, and German armies. Our team was responsible for the production of the game trailer.

“The events in the game tell the tale of the Italian campaign. Immediately after Sicily, the Allies moved to the continent and started their way up Italy. Our trailer depicts this moment: landing under the cover of darkness, followed by an attack on the Axis forces, in a small Italian town inspired by Salerno. There were many ideas and versions of the scenario. The total duration of the project was around 14 months, of which approximately five months were devoted to the development – the script and storyboards, followed by nine months of production” – said Tomek Suwalski, the director.

The trailer is an impression on the events that took place in history. Its main axis is the cooperation of several parties (the ‘Heroes’), in joint struggles against the German troops occupying Italian territory. During the works, exact mapping was required for authentic models of weapons or vehicles, different for each unit. The action takes place in several locations within one city. Apart from the general outline, squares, streets, and even a restaurant and bakery, were built for the needs of the trailer, all in the style typical of the given place and time.

“Individual plans had to come together to form a single, logical whole. The director’s attention to detail allowed us to record material, forming a great base for the later work of the animators. The outline of the characters themselves was prepared by the customer during the script works. Our task was to cast the most suitable actors and then transfer their image and acting to the trailer. We used 3D scans of silhouettes and faces to create the appropriate models. We spent long hours on mocap sessions, refining not only the action, but also the expression of the acting” – Patrycja Romanowska, the producer, said.

At the end of the trailer, after the credits, a short teaser is shown from the next location, where players will be able to play in the latest installment of Company of Heroes – namely the so-called North African campaign. This operation is announced from the tent of the legendary German commander, Erwin Rommel.

“It is a large, complicated project that involved several dozen people for many months. The amount of precise work involved in a project of such magnitude is enormous. Every single element of the set, costumes, every explosion, movement, and facial expressions must be designed individually – the list goes on and on. A great challenge in this project was finding a balance between historical and military truth, limited screen time, and the desire to present an exciting, multi-threaded story. I am very happy that we managed to hire Polish actors, whose image became a part of the presentation of one of the most anticipated games in the world.” – Tomek Suwalski said.

All materials were prepared by our team. The customer was involved in the works on the script and responsible for the final sound of the film. 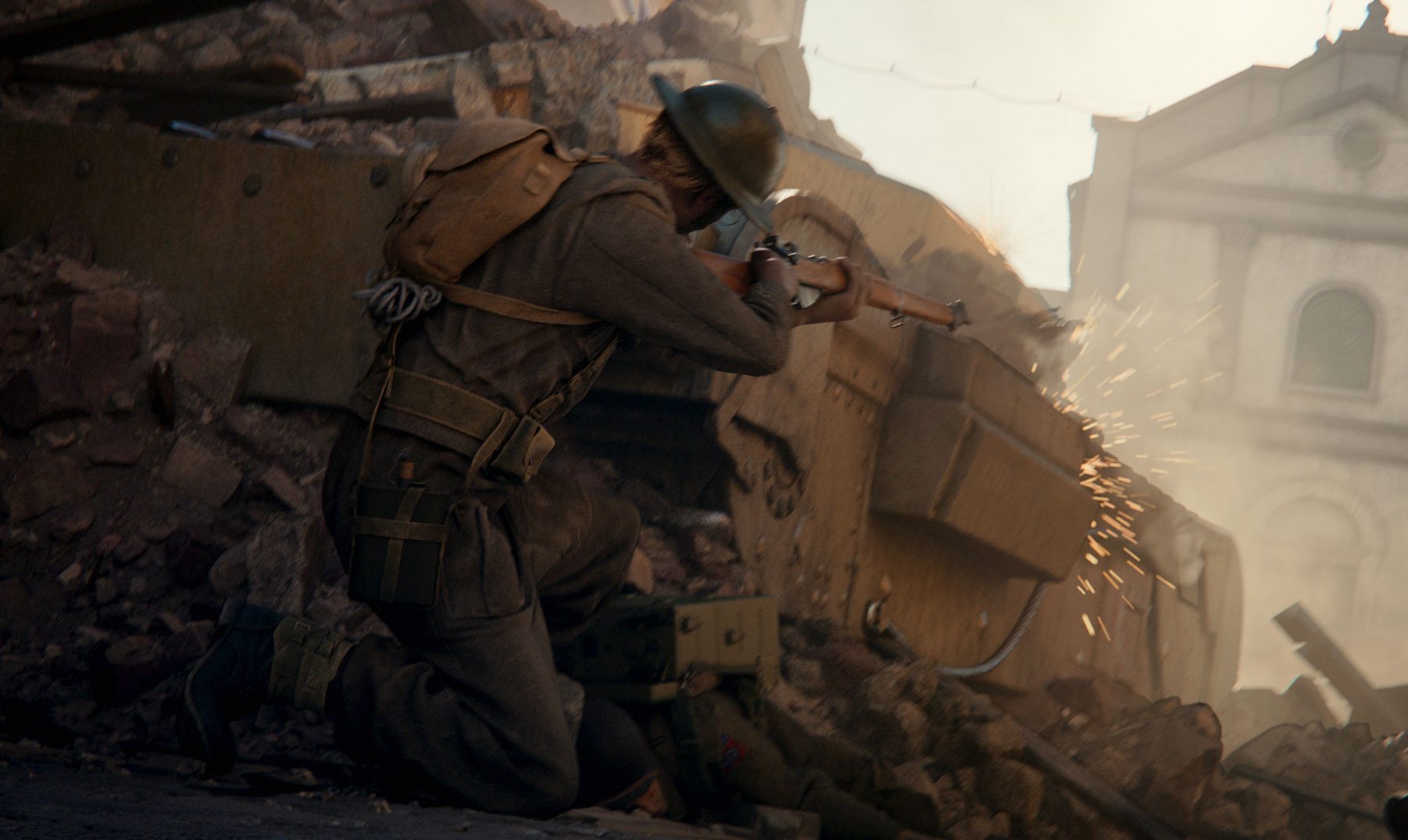 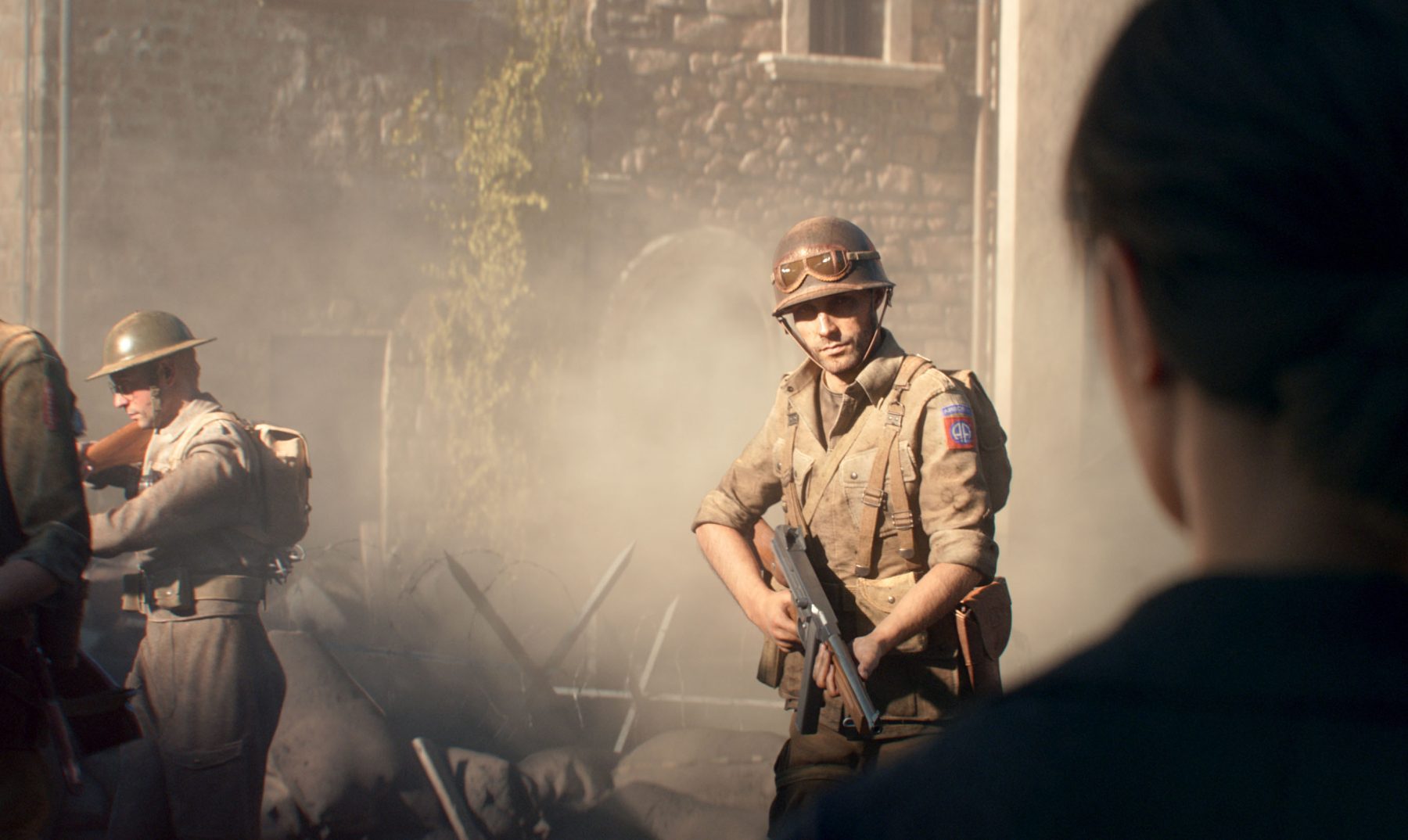 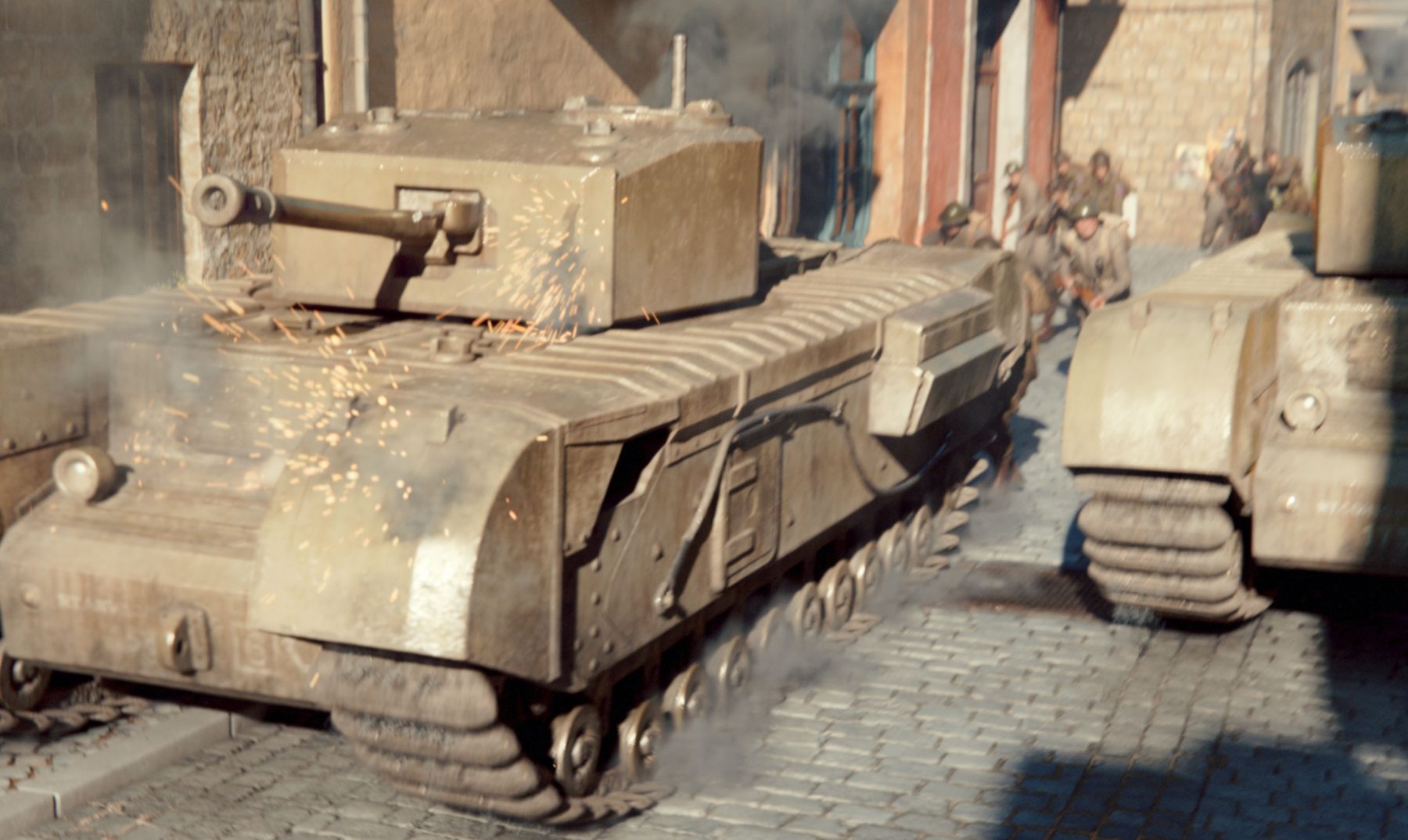 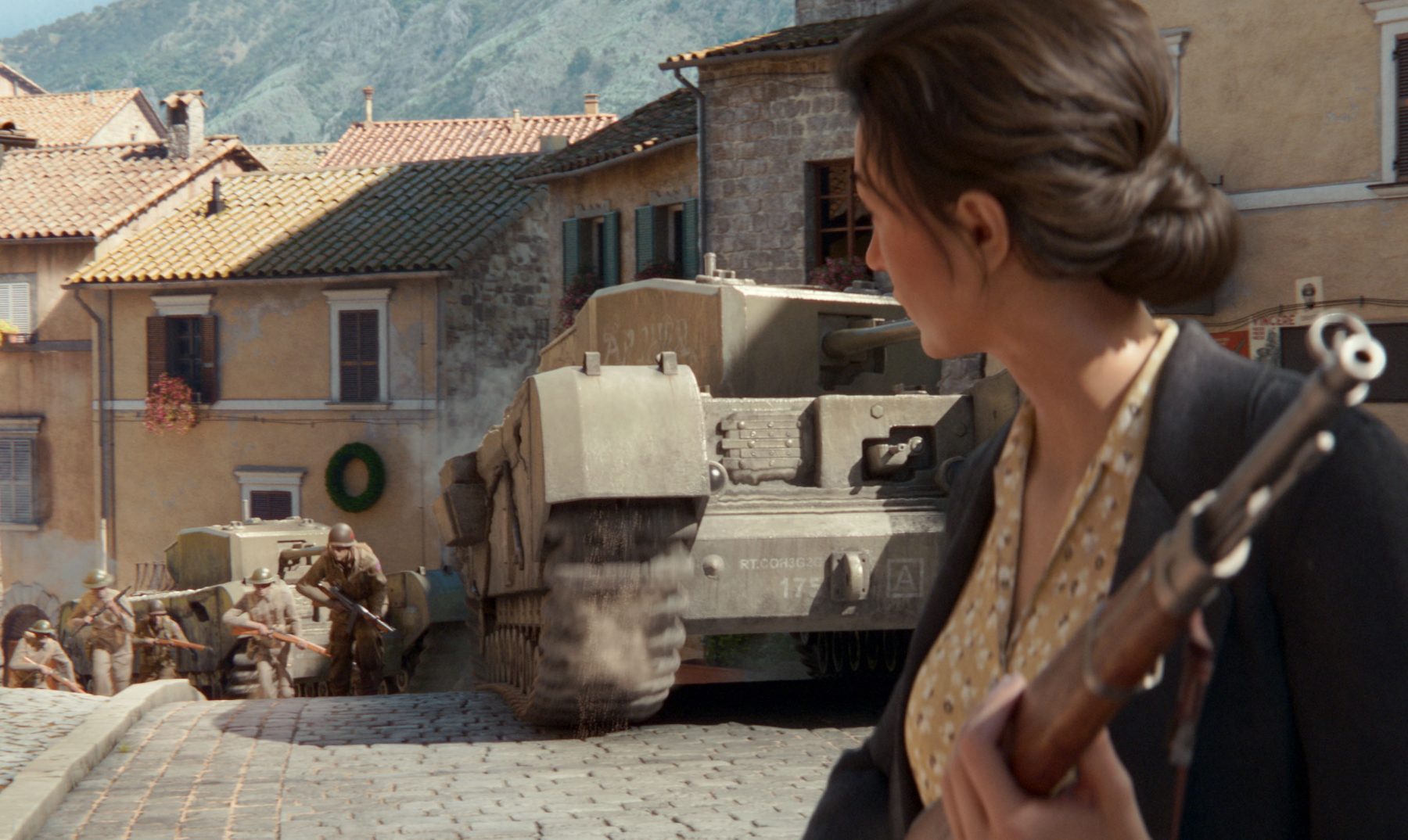 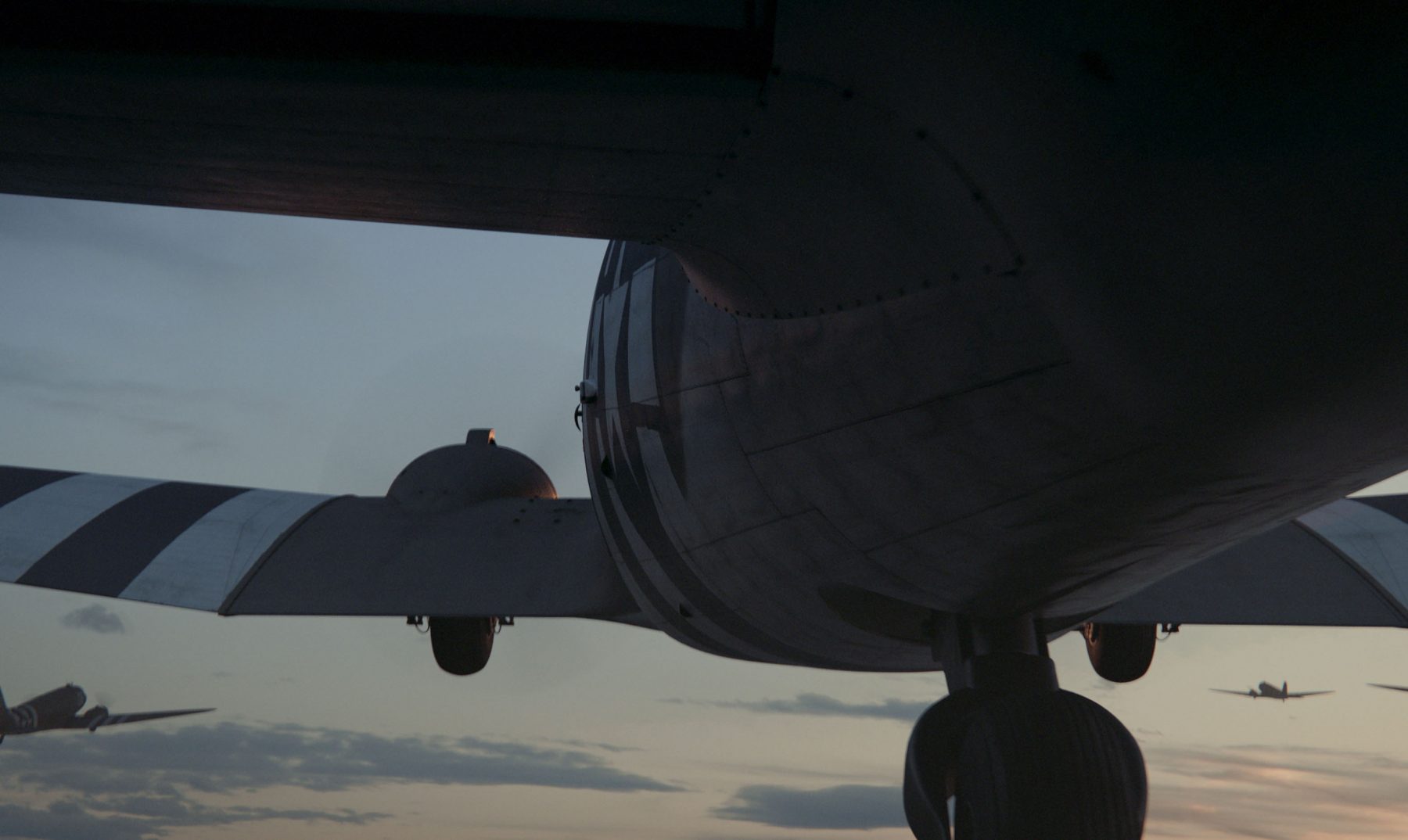