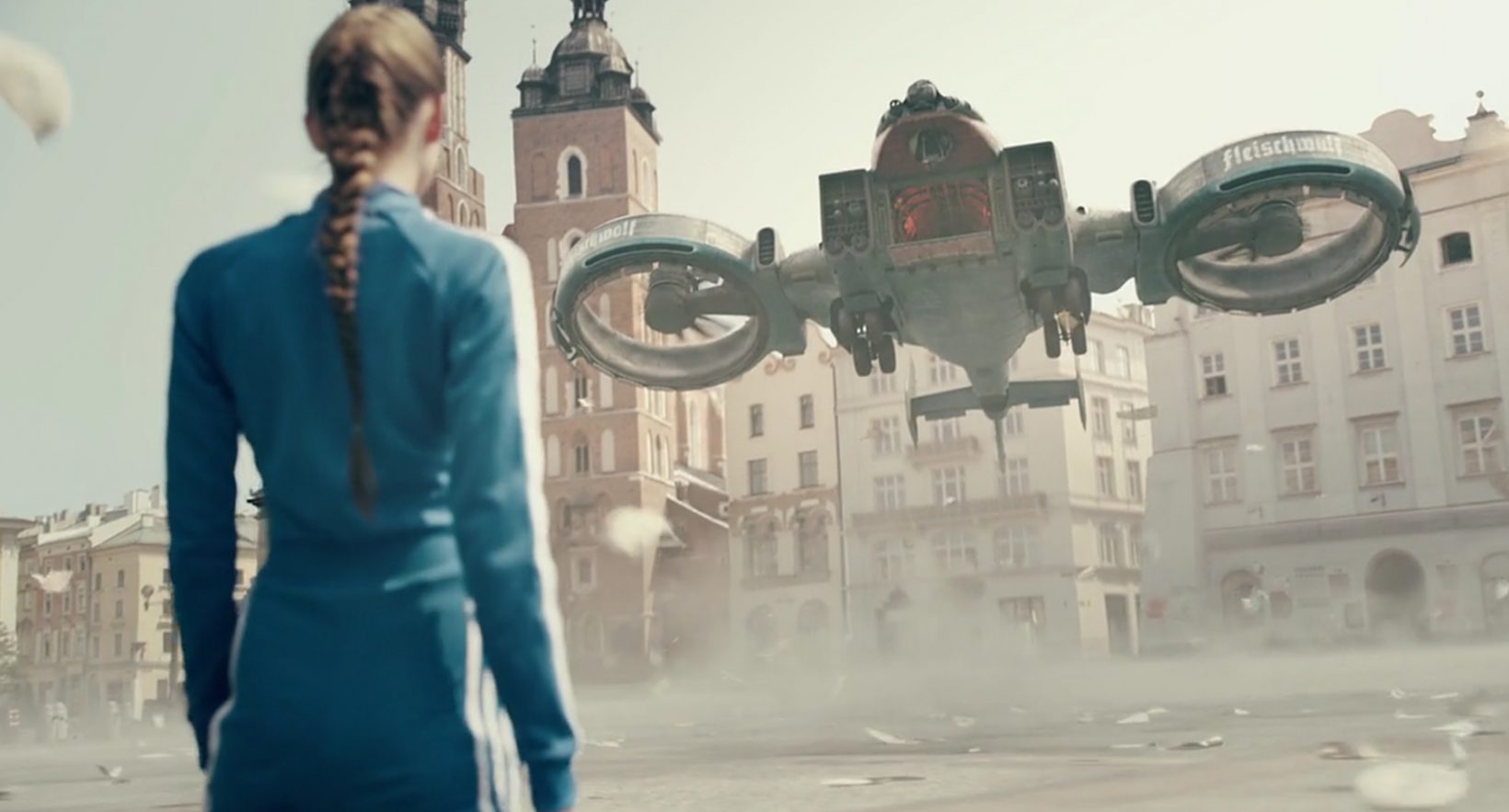 After successfully collaborating on the promotion of Jacek Dukaj’s new e-book, The Old Axolotl, Allegro, Fish Ladder, and Platige join forces once again. This new joint effort yielded updated and revamped versions of the most popular of Polish folk legends and tales in the form of two movies: The Wawel Dragon and Mr. Twardowski, and an anthology of short stories released as an e-book.

Both movies were directed by Tomek Bagiński while Platige Image, as executive producer, supported the project with its broad experience and technological capabilities at its disposal. The studio was responsible for all VFX work as well as principal photography and post-production efforts.

Tomek Bagiński brought a couple of the most widely known Polish folk legends into the 21st century, rebuilding and refashioning them to fit modern sensibilities and realities. With a lot of humor and a dose irreverence towards our contemporary world, and in a way that is supremely accessible to modern teenagers, Bagiński portrayed the stories of yore that brought up the generation of their parents.

Principal photography for the movies took place in Krakow and Warsaw. The cast included Kim Kold, star of Furious 7, as the eponymous Dragon, as well as Jerzy Stuhr as the Trumpeter, and Robert Więckiewicz playing Mr. Twardowski, with Vanessa Aleksander, Małgorzata Mikołajczak, and Tomasz Włosok also involved in the project.

An anthology of short stories, inspired by the most popular Polish folk legends, will be released alongside the movies as an e-book by Wydawnictwo Powergraph. The authors involved with the anthology include Elżbieta Cherezińska, Rafał Kosik, Jakub Małecki, Łukasz Orbitowski, Radek Rak, and Robert M. Wegner. The e-book will be available via a dedicated website: http://legendy.allegro.pl, which will also feature interviews with the authors as well as full versions of the movies.

The Dragon will premiere on November 30, 2015, while Twardowsky will be released online on December 15, both movies will be available at http://legendy.allegro.pl