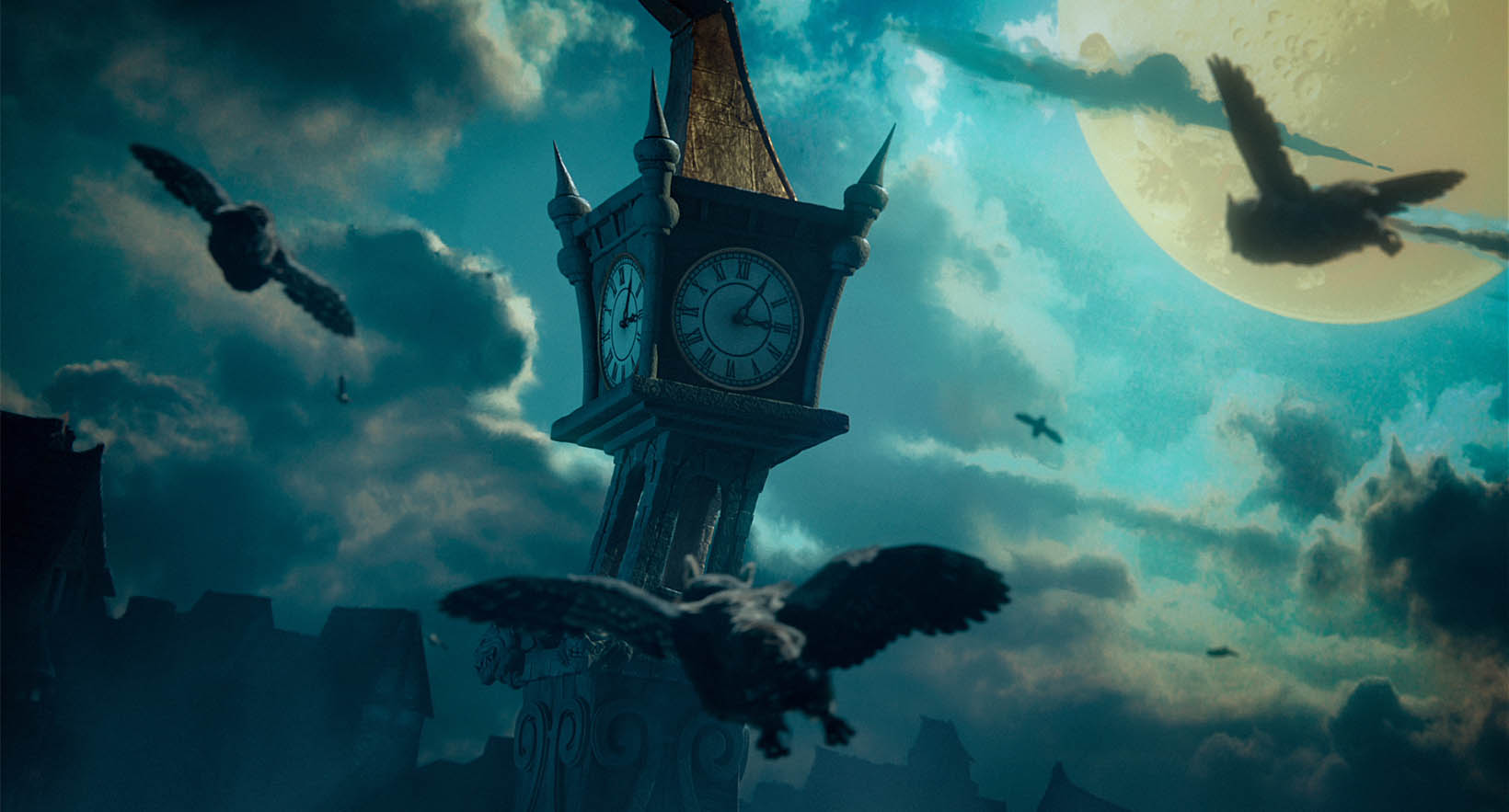 We created ‘’Clockmaker’’ intro for Belka Games. The project brings the players in the mysterious, magical world of 19th century.
Players’ task is to save the cursed city from the Old Clockmaker. Our task was to introduce them into the climate of both fairy tale and mystery entertainment.

Basing on the storyboard draft, we took advantage of painting techniques to depict the dark 19th century town full of secrets in the most evocative way. With the help of matte painters we could achieve the desirable effect. The effect merging the stylized 2D animation with 3D and bringing the fabulous atmosphere into the picture.

With such an introduction to the game’s climate, two of our artists enter the new path. ‘’Clockmaker’’ intro is a debut of Jan Sojka, our Layout Artist, and Konrad Kiełczykowski, our CG Supervisor as directors. 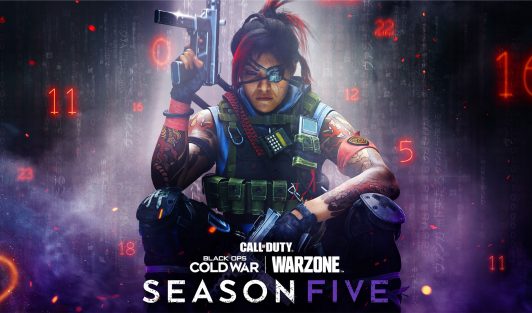 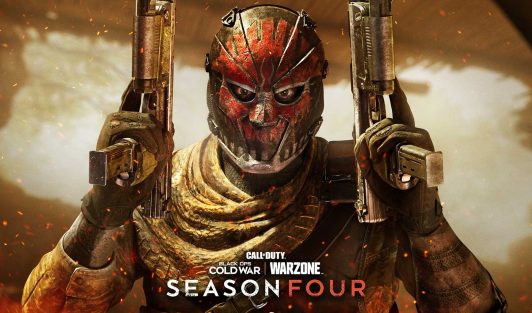