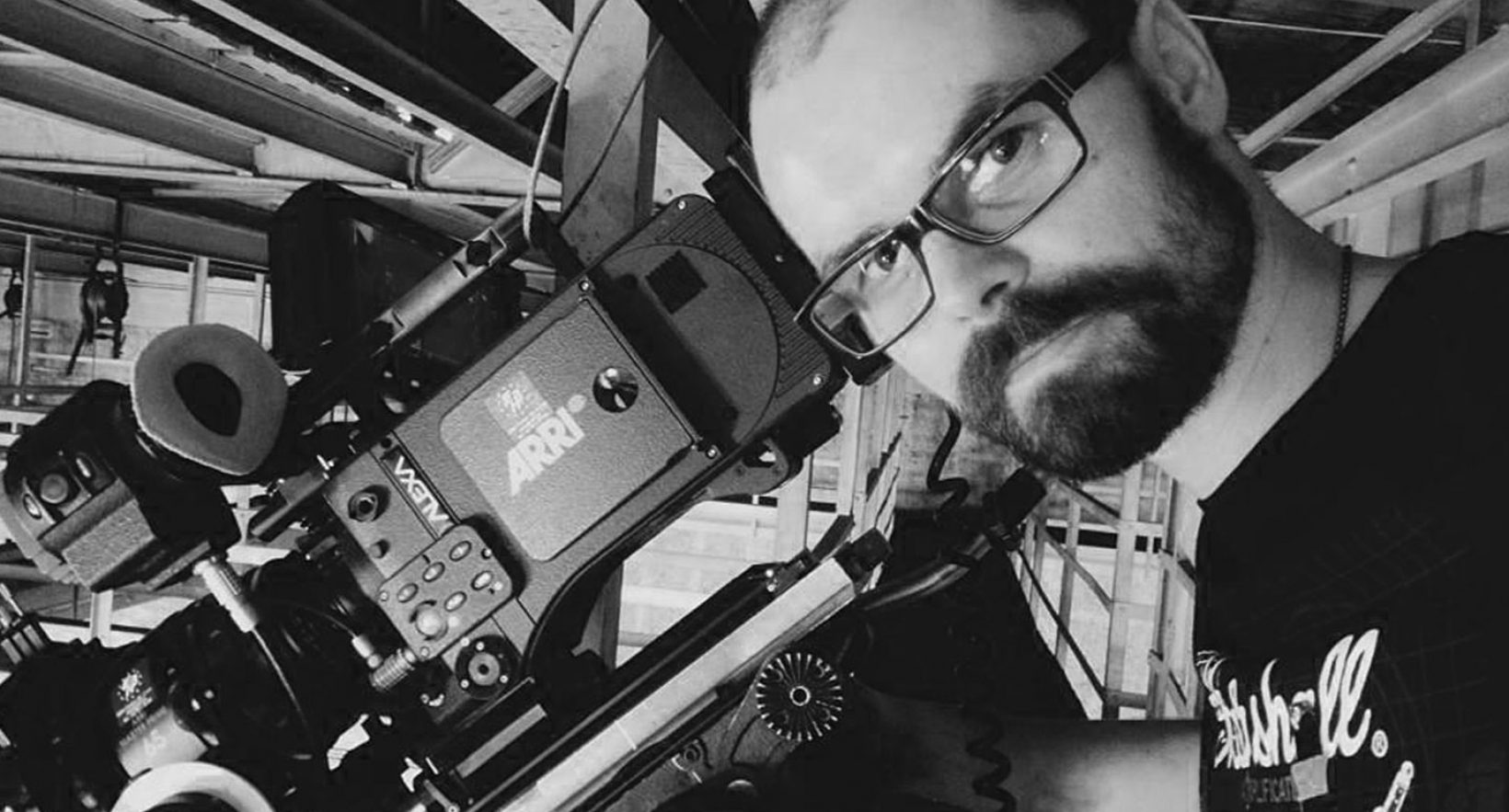 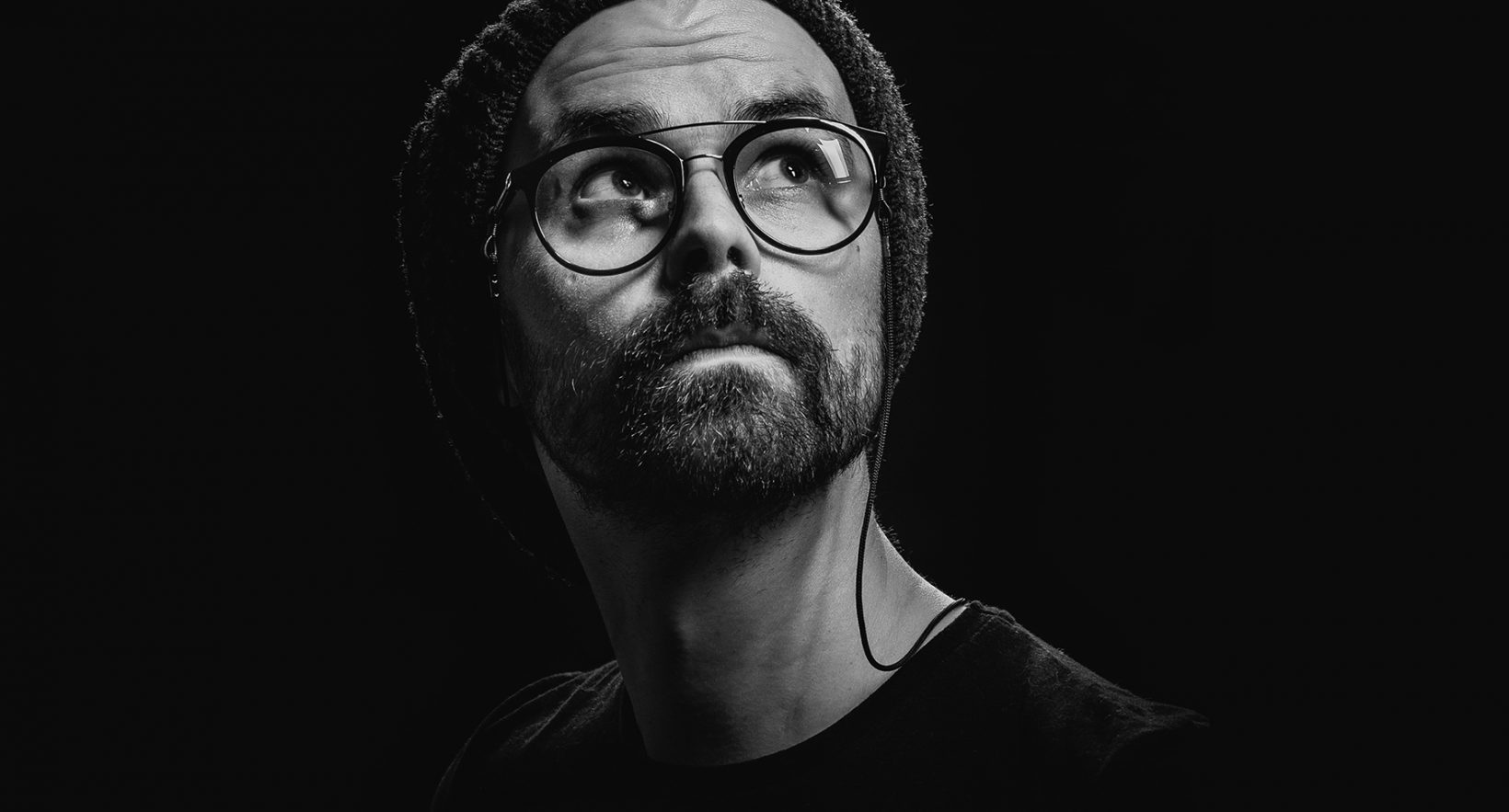 An artist and a craftsman in equal measure, Kamil Pohl oversees Platige Entertainment’s projects on both creative and technological level.

Kamil has been working with Platige Image since 2007. He was the art director or manager of commercials for such prestigious brands, as Coca-Cola, Duracell, Orange, Orbit or Metlife. He took part in the execution of The Witcher, Ambition, Move Your Imagination, Maria Curie-Skłodowska, Paths of Hate and The Kinematograph projects. His other achievements include the photography for Canal+’s animated series Niezły Kanał and Nike’s comic book-like ad starring Cristiano Ronaldo. He was also the host and lecturer of Platige Image’s Graphic & Animation Course, during which 16 students made a short film How to Train Your Robot.

Currently Kamil is responsible for art direction, new technology development and implementation, and recommending the use of new techniques at our Entertainment department. His R&D work resulted in creating the innovative technology of spherical mapping of spacial geometry, which allowed us to speed up the process of generating lifelike 3D sets. The tech was presented in detail at the Siggraph 2013 conference.

Kamil has been involved in directing the animation and films for the theatrical play Pilots, which premiered at the Musical Theatre Roma in November, 2017. 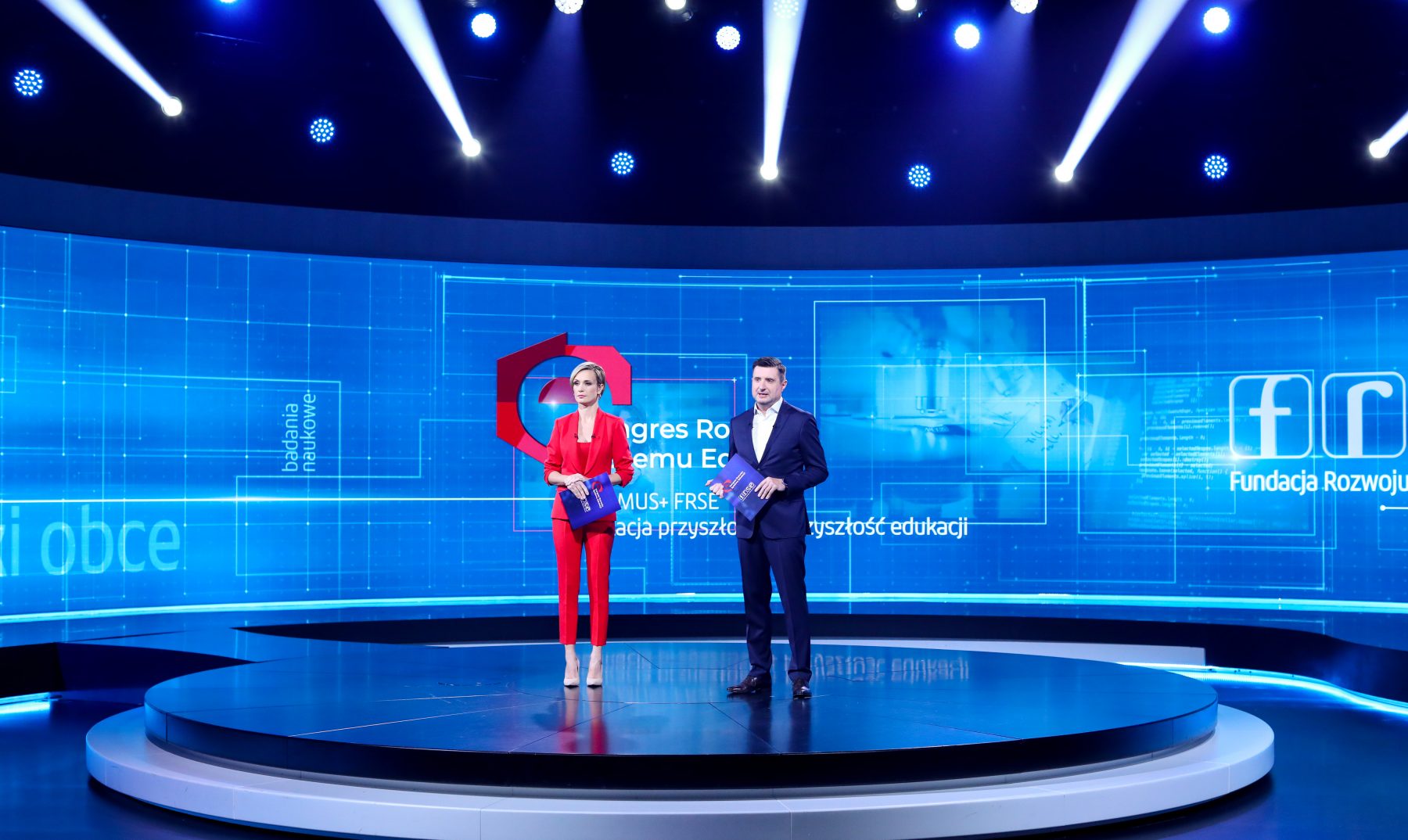 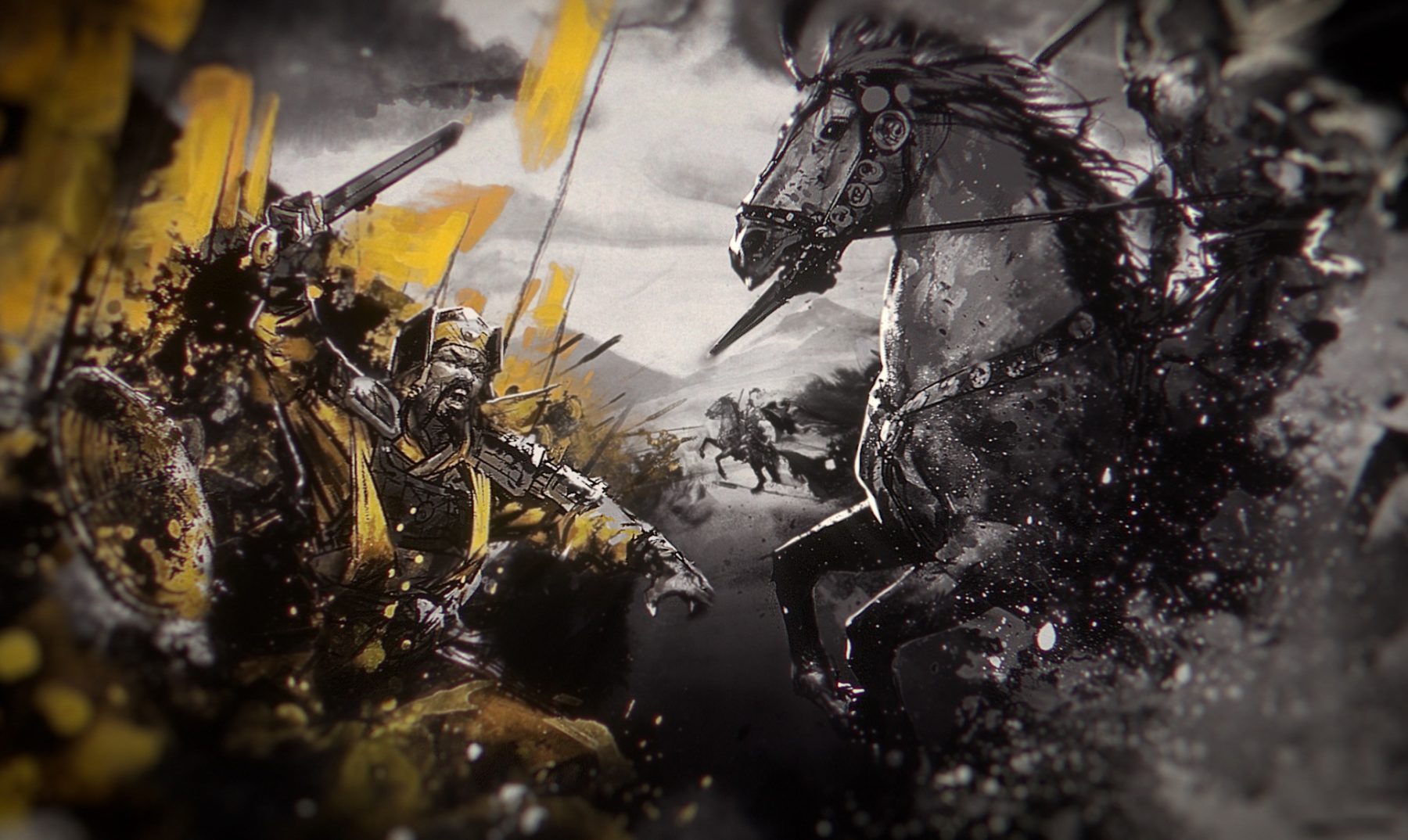 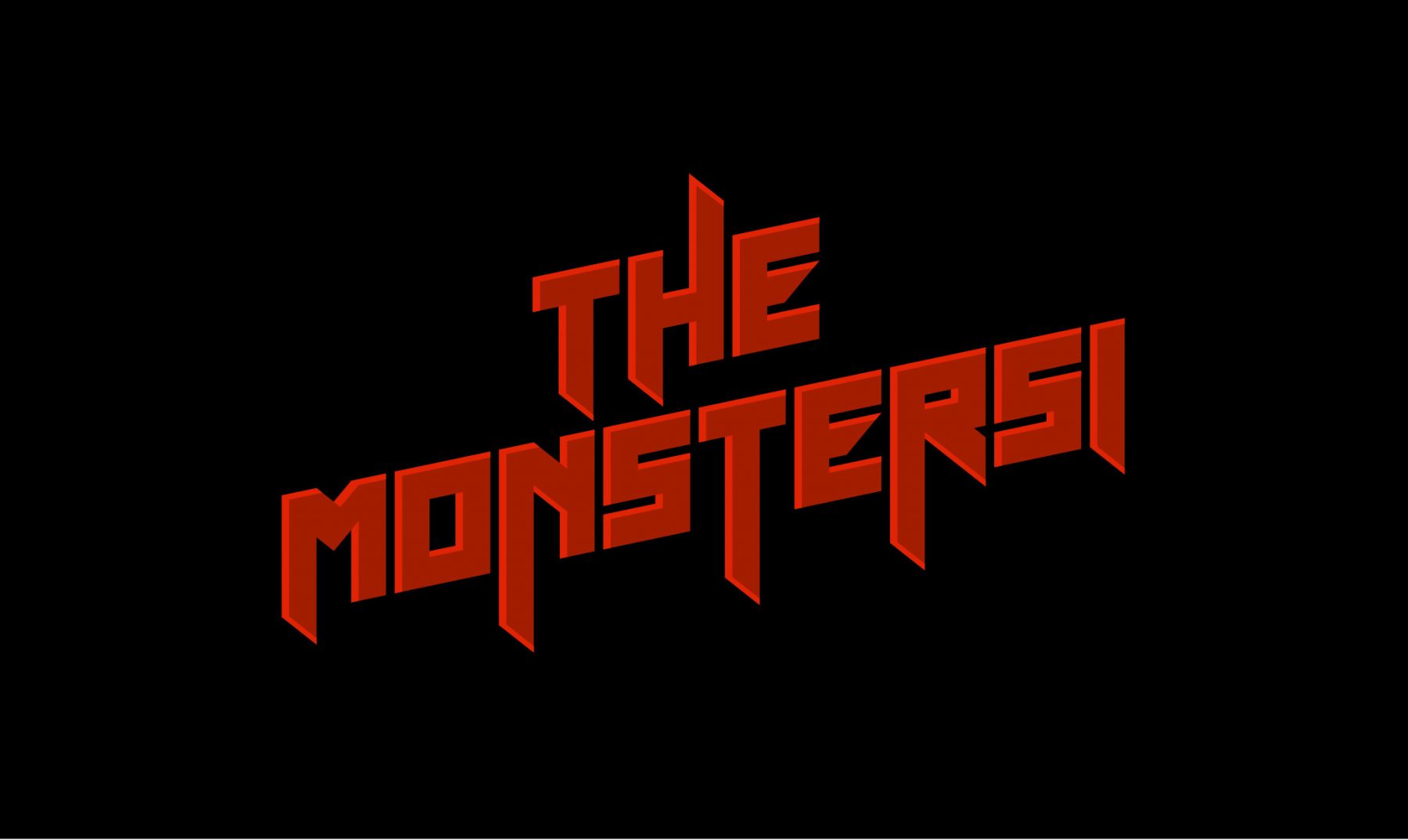 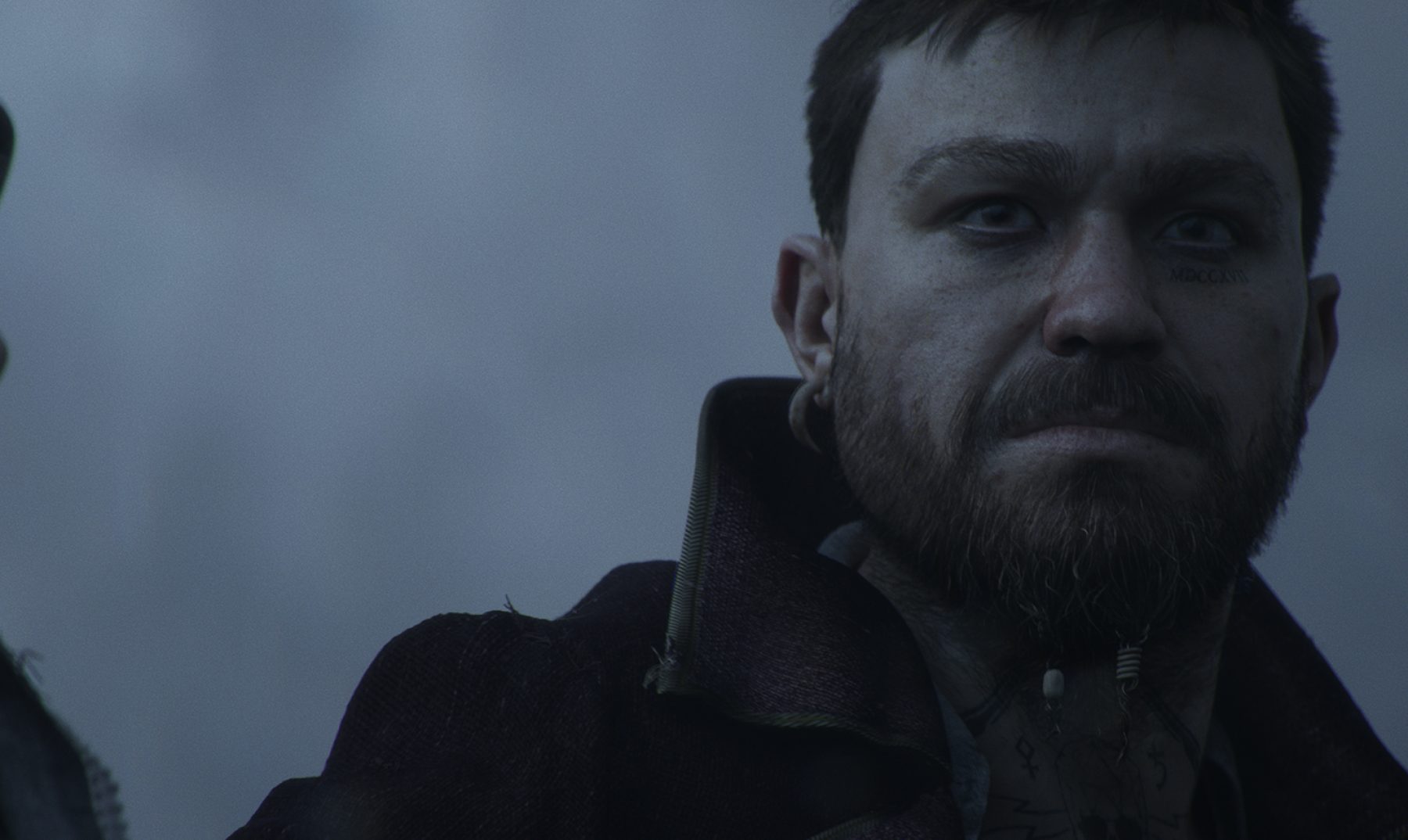 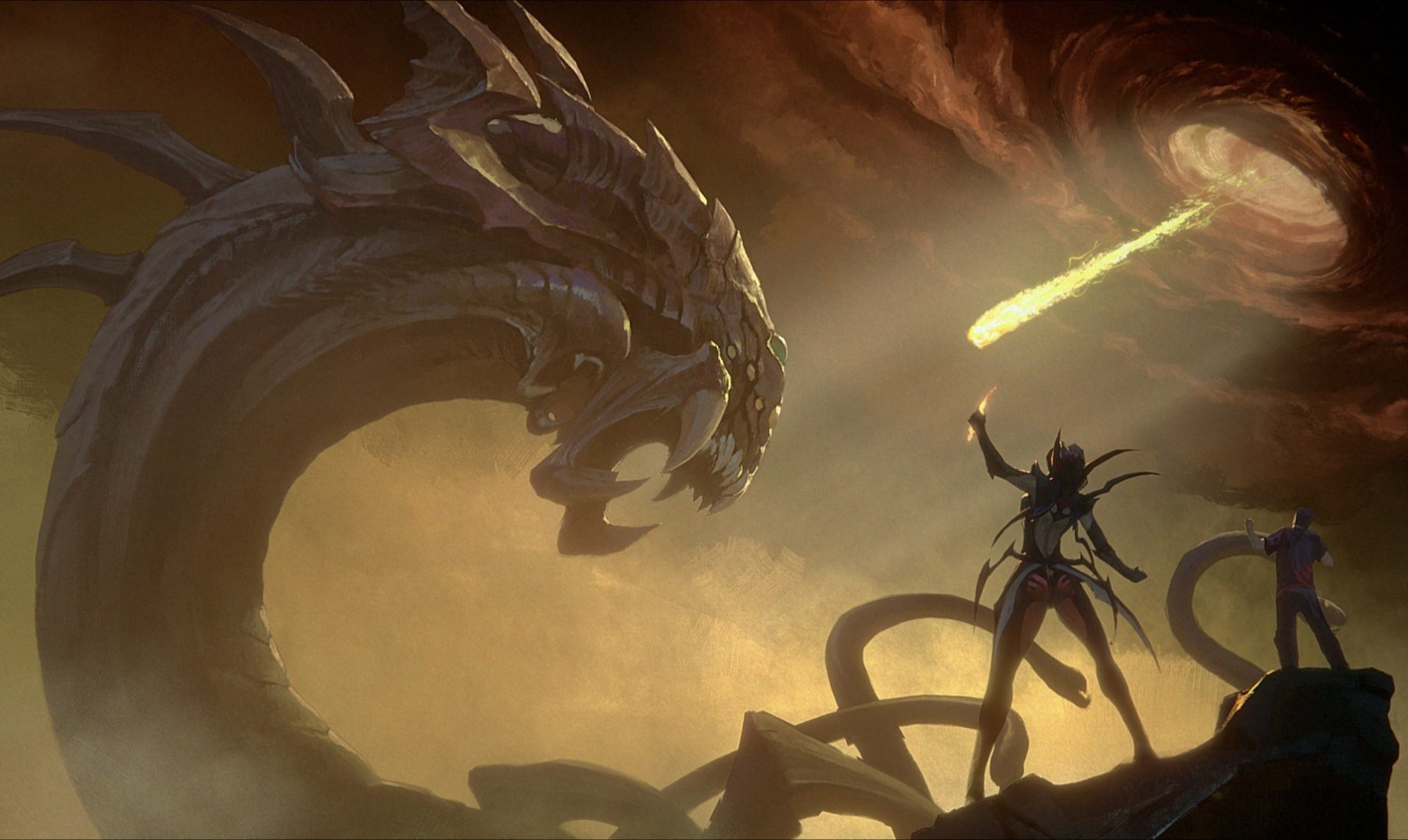 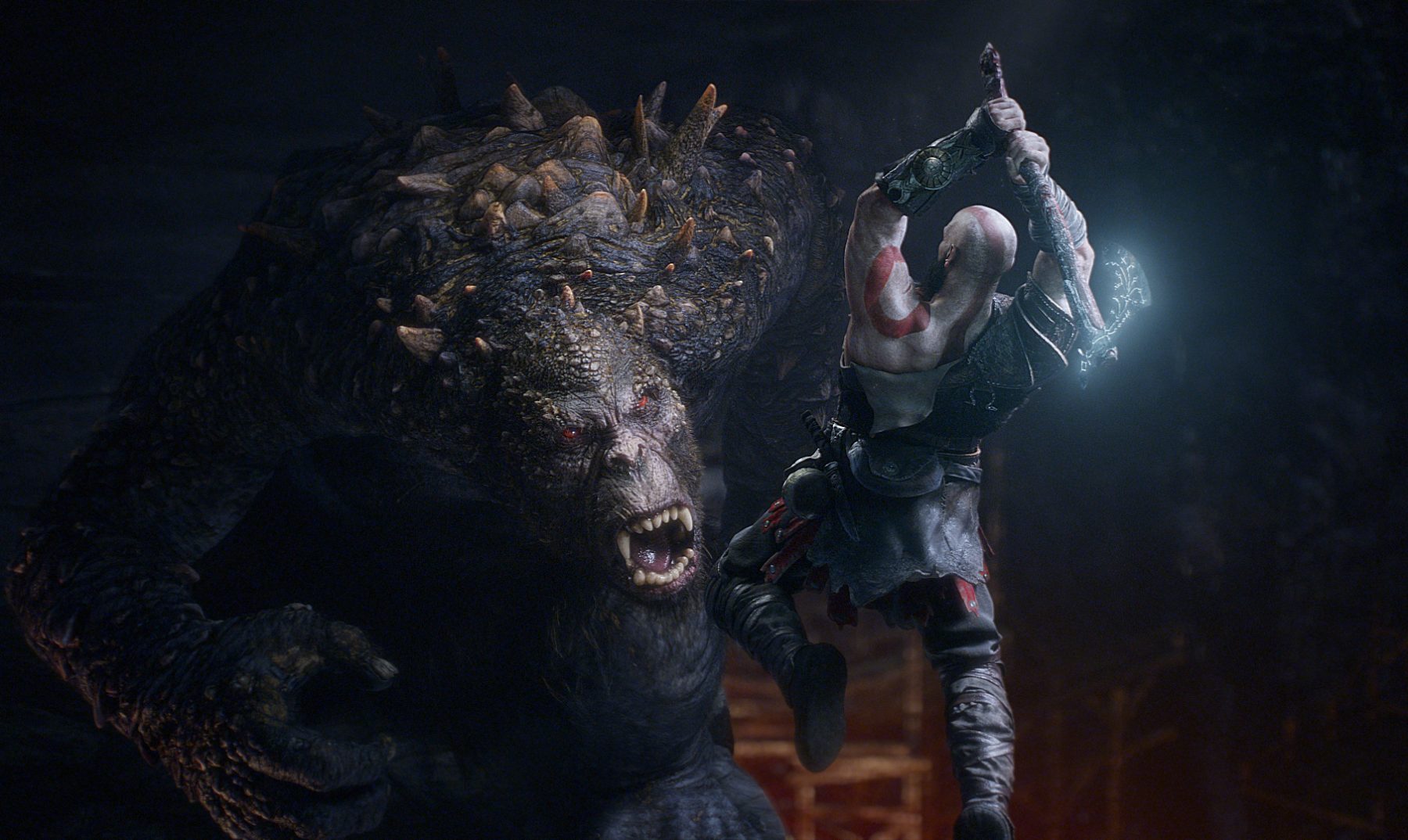